We shot five of these Federal Ammunition rounds through a four-layer cloth barrier using a S&W M&P40C. The results are detailed in the video you see above as well as the photographs. Through the charts, you should get a great idea how this Federal Ammunition ammo stacked up relative to other 40 Smith & Wesson ammo products available to American shooters. 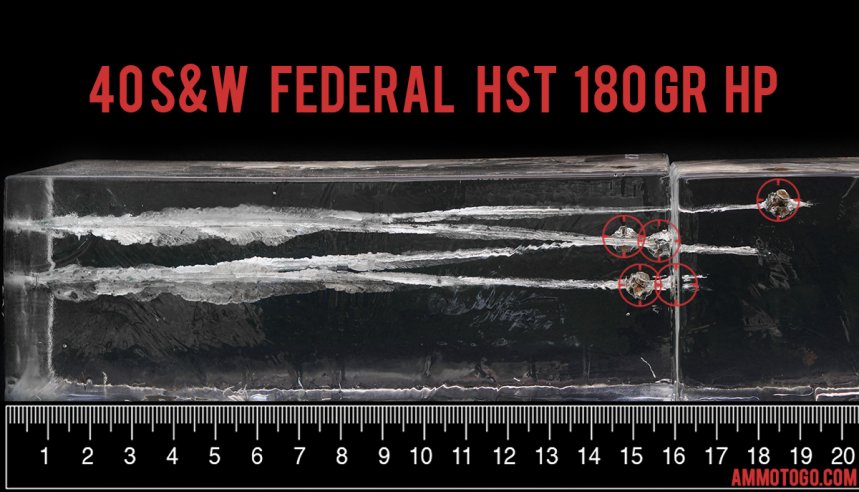 How do the results for this Federal Ammunition 40 Smith & Wesson compare to other Hollow Point?