Find a wide assortment of in-stock 380 ACP ammo below.

Look for in-stock 380 ACP for sale with bullet weights typically in the 90 grain to 95 grain area with some specialty rounds much lighter or heavier.

We work to keep name-brand rounds in-stock at cheap prices from names you know and trust like Federal, Speer Gold Dot, and Hornady.

.380 ACP ammo is the comeback kid of handgun cartridges. The caliber is older than most people realize with a history dating back to 1908 when Colt was looking for a cartridge that was a compromise in power and size for their compact pocket automatic. The idea was to develop a round that could function is a blow back weapon, but still be somewhat powerful.

The 380 acp was extremely popular in Europe, but somewhat faded when Americans kept their 38 special revolvers and 45 acp pistols.

Recently though the 380 ACP had made a major comeback with the explosion of concealed carry. 380 ACP ammunition has become the go to cartridge for numerous pocket pistols and is formidable when paired with a jacketed hollow point bullet for self defense. These small, semi-automatic pistols are often in 380 ammo to maintain their small size and lightweight nature.


Here's a look at some of the most common questions our fellow shooters have about 380 ACP ammo. 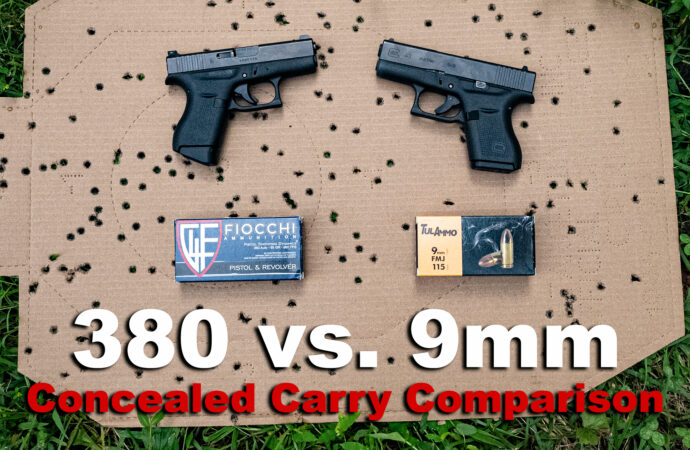 These are the two most popular pocket pistol calibers in the world but which is better for you and what are the differences? Check out our 380 ACP vs. 9mm guide to determine which is a better fit in your life for personal protection.

What Does “ACP” Stand For?

“ACP” is a designation given to many different cartridges. Standing for “Automatic Colt Pistol,” this moniker is used by cartridges that were created by Colt’s Manufacturing Company, more commonly known simply as “Colt.” The cartridges, including the .25 ACP, .32 ACP, and .45 ACP, are all made specifically for Colt firearms. For marketing purposes, companies want their name on ammunition, so while the .38 ACP was created by the famous designer John Browning, he was working for Colt at the time so it took the “ACP” surname.

Want to learn more about ACP's place in the shooting world? Check out this article on our blog.

Why is the .380 ACP Less Common than Cartridges Like the .38 Special and 9mm Luger?

The .380 ACP is certainly not a exotic cartridge, but you are less likely to find it at the range than the .38 Special and 9mm Luger. There may be many reasons for this, but it really comes down to power. The .380 ACP rarely has muzzle energy over 215 foot-pounds unless it is “+P,” a high-pressure, cartridge. The .38 Special often exceeds 250 foot pounds, while the 9mm Luger is usually well above 300 foot-pounds.

Is the .380 ACP Reliable for Self Defense?

Yes. Despite the smaller stats, the .380 ACP is certainly capable of stopping a threat. In fact, many concealed-carry enthusiasts appreciate the small, compact nature of the .380 ACP, claiming it allows for convenient, discreet firearms that still carry a reliable number of rounds. If choosing rounds for self defense, look for expanding bullets such as jacketed hollow points. You might take a look at our 380 ACP gel test results below to get an idea of how each round performs relative to others under identical circumstances.

Why is .380 ACP More Expensive, Despite a Smaller Size?

If you compare the .380 ACP to other cartridges such as the 9mm Luger or .38 Special, you will often find that it is slightly more expensive, or at the very least the same price as these rounds despite having a smaller profile. Generally, smaller rounds, which require less material, are cheaper, but because other rounds are often produced at higher volumes, manufacturers (and hence distributors) can charge less for the cartridge. Many militaries across the world use 9x19 ammo in duty - so there's a ton of it produced annually all over the world. This is why you may find comparable .380 ACPs are as much as $.05 more per round than, say, the 9mm Luger.