Federal introduced 224 Valkyrie in late 2017 - proclaiming it the world's first supersonic 1,300 meter MSR 15 cartridge. Put simply - this cartridge is designed for long range at incredible velocities with incredibly mild recoil. In fact, Federal claims the Valkyrie caliber packs just half the punch of 6.5 Creedmoor but with comparable ballistic performance.

Today, we see .224 Valkyrie primarily as a competition shooting round, the cartridge is also large enough for varmint and medium-game hunting. Thanks to a high ballistic coefficient, Federal claims 224 Valkyrie offers as much as 127.88 inches less drop and 68.78-inches less wind drift at 1,000 yards relative to other MSR 15 cartridges.

224 Valkyrie comes in bullet weights ranging from 60 grain to 90 grain, with match shooters likely opting to fire Federal's Gold Medal Sierra MatchKing line of ammo. You can learn a lot more about this cartridge's capabilities by checking out our 224 Valkyrie ballistics chart. 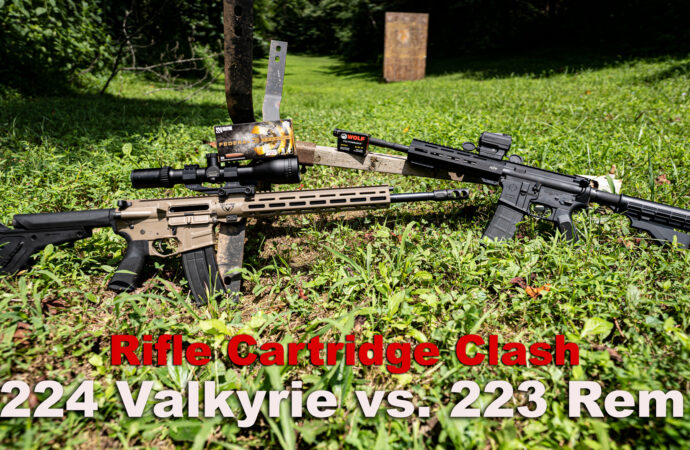 224 Valkyrie is a bit of an upstart at this point in time. It's new, supposedly "improved" and catching the eyes of a lot of shooters. So what makes it "better" than .223 Remington? We'll show you and help you determine if the investment is worth it for your shooting needs in our 224 Valkyrie vs. 223 guide here. 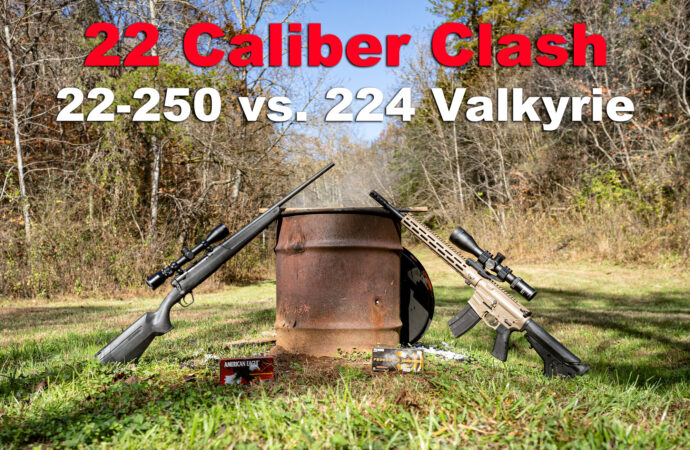 How Does the .224 Valkyrie Compare to the .224 Weatherby Magnum?

Well, that depends, right? Compared to the .223 Remington, yes, the .224 Valkyrie can be expensive. While there may be overlap in pricing, you will generally find that .224 Valkyrie ammunition has a higher per-cartridge price than the .223 Remington. The .224 Valkyrie often has prices that are closer to larger-caliber ammunition. One of the main factors for a higher price is that the .224 Valkyrie is not as common as other rounds. Additionally, the ballistic performance and all the engineering horsepower that goes into the development of a superior caliber plays a role in the cost of ammo as it becomes available for sale.

What Type of .224 Valkyrie Ammo Should I Purchase for Target-Shooting?

The .224 Valkyrie is often used in semi-automatic weapons for target shooting, which means you need to purchase full metal jacket or total metal jacket ammunition. These cartridges will give you superior performance in the firearms while maintaining less fouling in the barrel.

What Type of .224 Valkyrie Ammo Should I Purchase for Hunting?

If hunting with the .224 Valkyrie, a soft-point or ballistic tip cartridge is the best choice. These bullets will give you excellent feeding while delivering expansion and energy-release upon impact.