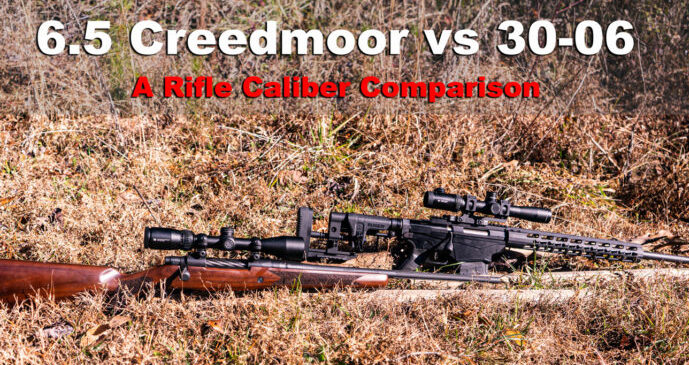 The venerable 30-06 Springfield is another very popular hunting round among North American outdoosmen. How does it stack up against the 6.5 Creedmoor? We can help. Click here to see a side-by-side analysis of the two calibers.