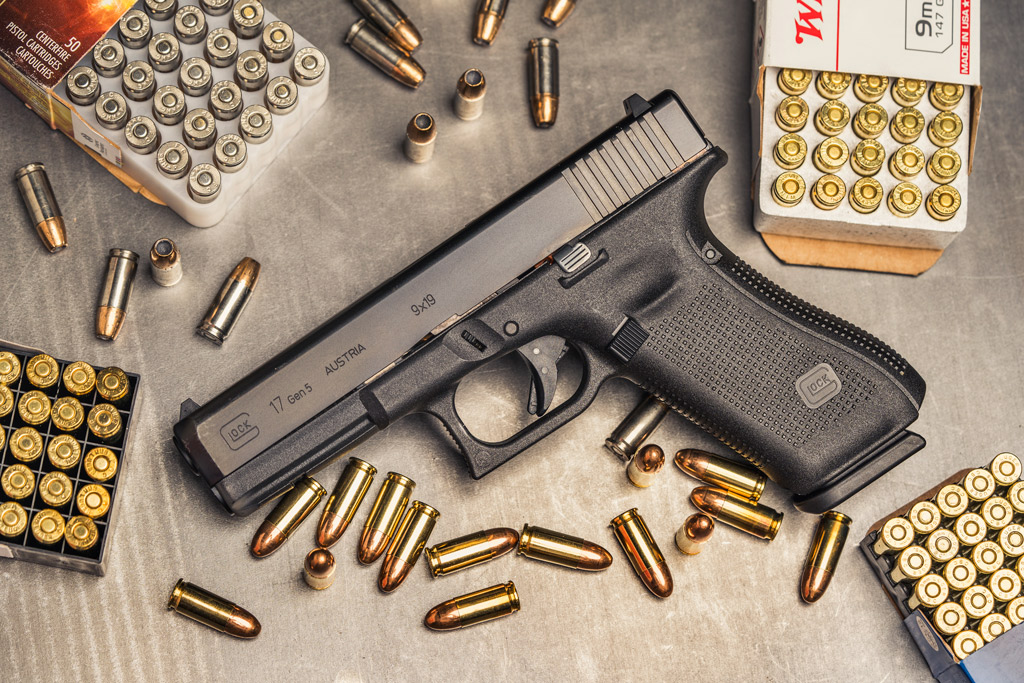 A look at our ammo sales data to get a pulse on what calibers are worthy of your investment and what calibers could just be hype.

Poke your head into any gun forum and odds are good you’ll see a conversation about “x-caliber” dying or “y-caliber” really gaining steam. Without data, it’s maddening to try to determine what loads are legit and have the vaunted “staying power” in the marketplace.

The truth of the issue is that if you’re really preparing for the worst, ammo availability matters. Nobody wants to be the shooter who invests in an arsenal only to find when they need it the most, ammo is nowhere to be found.

So, knowing if a caliber is widely held by other shooters can be valuable.

As a way to help shooters stocking up for the long-haul or maybe just trying to get through the next election cycle, we thought it’d be fun to dig into our sales data. Over the past several years, we can compare calibers and there are some very apparent trends that come to light.

9mm continues to gain more and more traction on the pistol side of the market. In fact, our 9mm ammo sales data indicates it’s pulling shooters away from its bigger bored brethren.

Consider the total mix of pistol ammo we sell here at AmmoToGo.com. From 2015 to 2018, 9mm Luger’s market share increased more than 16%.

There’s been significant talk about the demise of 40 Smith & Wesson as a caliber. Most of this talk isn’t centered around the caliber’s performance – just that shooters have basically moved away from the cartridge.

What led to that kind of departure from 40 cal?

It’s hard to say. Prices have seems to have fallen across the board for pistol rounds since 2015, so it’s likely not just that 9mm ammo became relatively cheaper.

One possibility is that shooters trust 9mm ammo’s terminal ballistic performance more today than they did 4-5 years ago. Have 9×19 loads have significantly improved over the last few years thanks to improved R&D on the part of manufacturers?

For what it’s worth, 45 ACP also saw its share of the pistol market fall. 45 ACP is down 18% in its share of our pistol ammo sold during that time frame.

Rifle ammo sales are fascinating to me because there is always a new caliber du jour. But before we get into the real movers, let’s look at the stalwart caliber of the bunch: .308 / 7.62×51.

If it weren’t a quintessential American caliber, I’d call it “sound as a pound”.

Our historical sales data shows .308 ammo is incredibly consistent. Over the past five years, the caliber has moved up and down less than .1% as part of our product mix. Steady and dull? Maybe a little. Helpful? Certainly! Especially if you need a good baseline to compare how other calibers are doing.

So, in relation to that boringly consistent .308 – how are some of the other calibers performing that we hear so much about from evangelists in the gun forums and at gun shows?

This one has been garnering so much attention we even wrote an article about the 6.5 Creedmoor caliber’s virtues. The hype appears to be legit. Creedmoor fever infected the shooting community over the past couple years and it’s leading to more than just talk. We’ve seen Creedmoor’s share increase 13x at AmmunitionToGo.com from 2015 to 2018. That’s remarkable growth!

As AR shooters learn to love everything about the modularity their rifles offer, 300 AAC Blackout seems to be reaping some of the benefits. While the percentage change isn’t as remarkable 6.5 Creedmoor, 300 BLK has just about tripled its share of rifle ammo sold on our site.

So, what’s the takeaway?

In our humble opinion, the old advice about stocking up with whatever is predominantly used by the military remains a solid suggestion — especially if you’re worried about an armageddon/bug out type scenario where you’ll be foraging for rounds.

Until then, it’s exciting to see some of the niche calibers on the rifle side picking up steam. It seems to suggest that not only are shooters getting more into the sport, they’re learning to appreciate the intricacies about each caliber and utilizing each to its full potential.

What do you think? Surprised by any of these results?

A disclaimer about this data:

When we use the term “popularity” it simply means the amount of ammo sold. We recognize and you should understand these numbers don’t indicate anything outside of that. For instance, we don’t know that preferences are truly changing or that “more Americans are relying on 9mm for self-defense”. While that might be true, we don’t have any evidence there’s an exodus from the larger calibers. It could just mean shooters are electing to train with 9×19 because of its lower price point. Thus, sales volume of 9mm continues to grow.