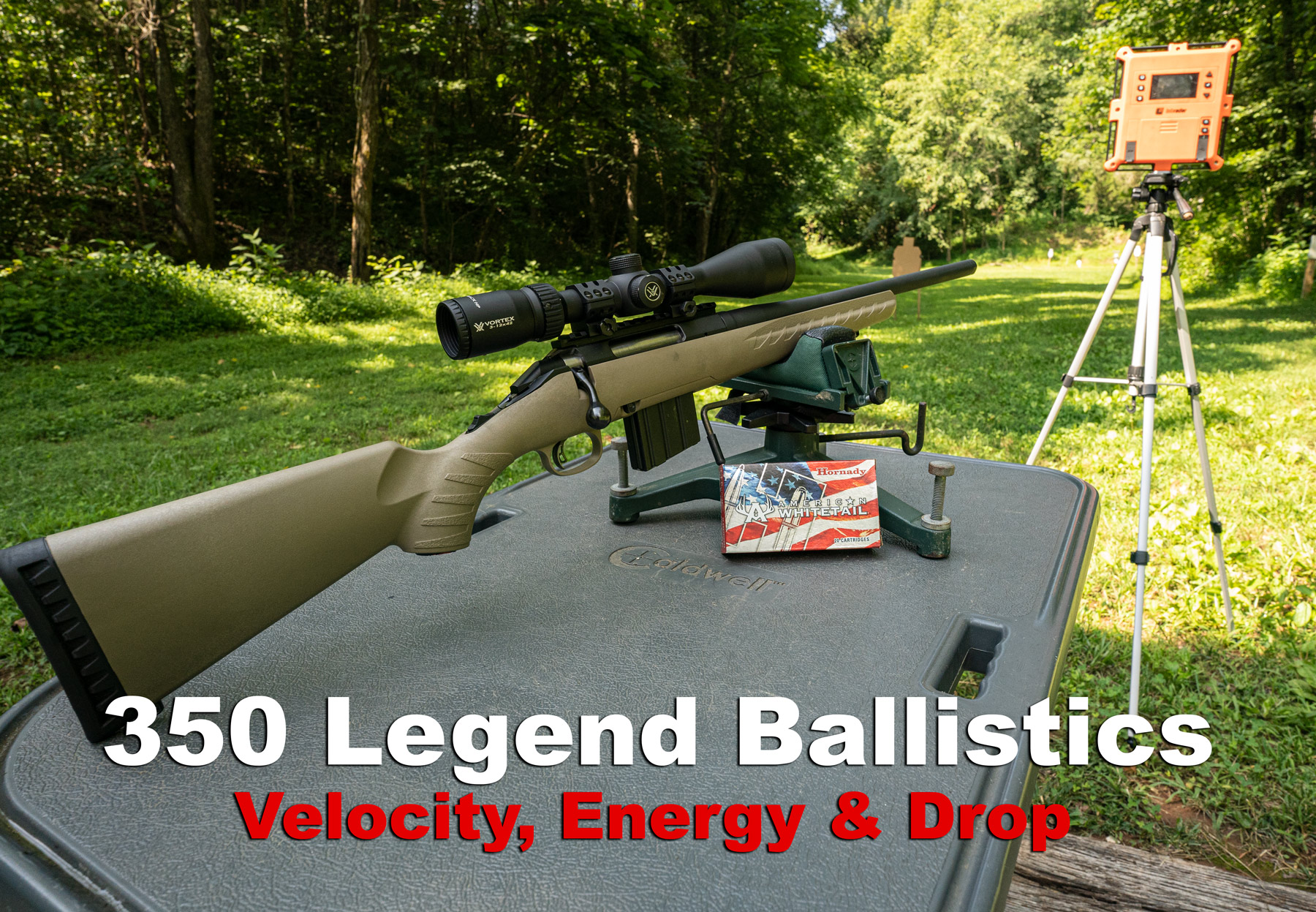 A look at 350 Legend ballistics with information on the most popular ammunition loads. We include velocity, energy, bullet drop and more in our data.

The straight-walled 350 Legend is designed to serve hunters who live in states that restrict the use of tapered cartridges such as 308 Win, 30-06, and 6.5 Creedmoor. While its long-distance efficacy is a weak spot, an analysis of 350 Legend ballistics prove it’s more than a viable option for close range whitetail hunting and more.

Many states that once restricted deer hunting firearms to shotguns and muzzleloaders have recently begun permitting the use of rifles chambered for straight-walled cartridges as well. This pleased fans of rifles like Henry’s Big Boy. It’s available chambered for rounds including 357 Magnum and 44 Magnum, but Winchester perceived a market for a more powerful straight-walled deer hunting cartridge. Their 350 Legend received SAAMI certification in early 2019.

The 350 Legend was designed with deer hunting exclusively in mind. Those hunters want to deliver energy capable of killing even large whitetail at 250 yards. Its trajectory, recoil, and terminal performance are all intended to supercede those of preexisting straight-walled cartridges, which have typically been designed for pistols rather than rifles.

How Does 350 Legend Compare? 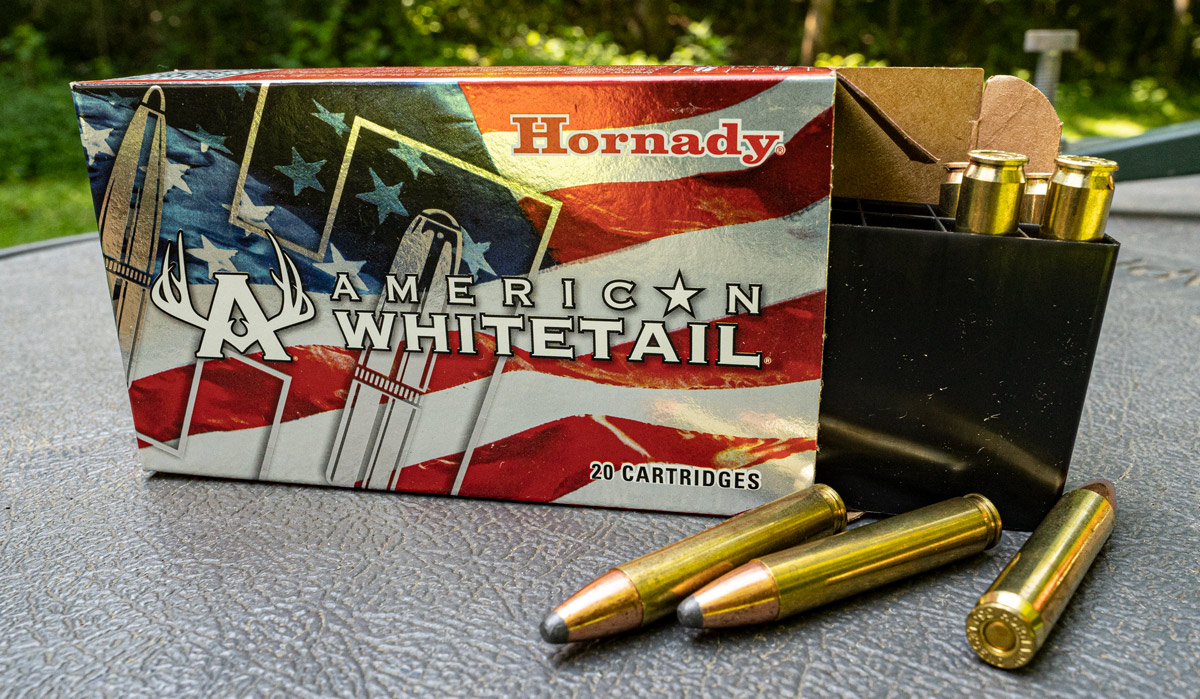 350 Legend’s 8.52 ft lbs recoil energy is less than the 30-30’s 9.64 ft lbs and the 243 Win’s 10.38 ft lbs. Its significantly lighter recoil than the 450 Bushmaster or 12 Gauge. That makes it a good option for recoil-sensitive shooters who must abide by tapered cartridge restrictions.

The 350 Legend’s flat trajectory, energy, and wide range of available bullet weights further suit it for hunting hogs, bears, and predators. Winchester also designed the cartridge to be economical, earning it a place at the range.