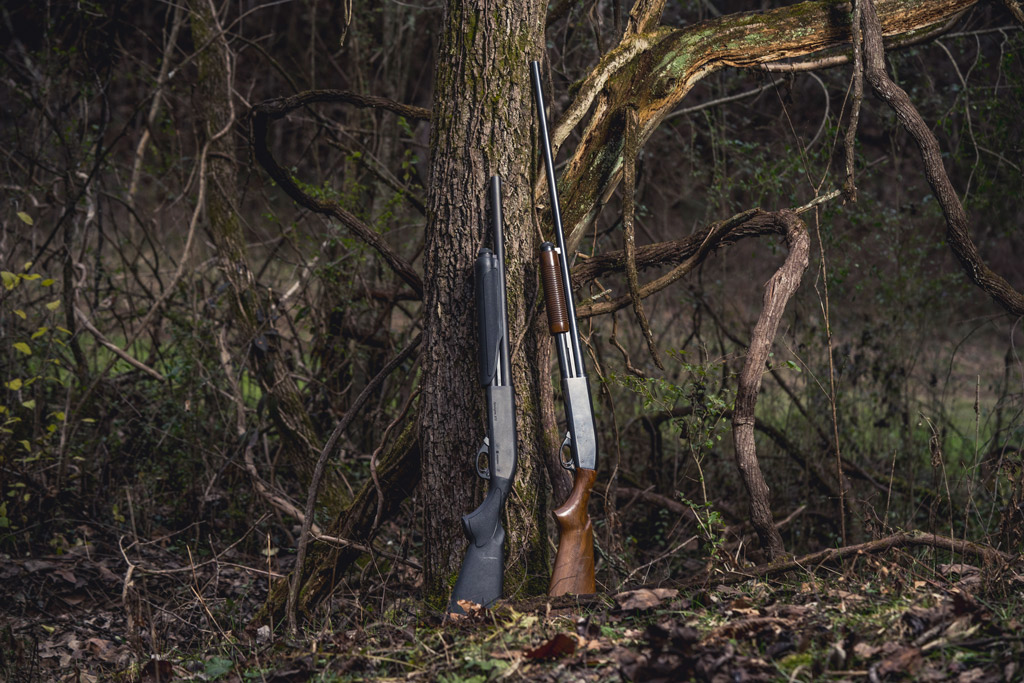 The 12 gauge might be the king of shotguns, but there are many useful gauges that you could add to your collection. A 16-gauge, for example, might not get the attention of other bores, but it is a useful tool for hunting and target shooting.

What Ever Happened to the 16-Gauge?

The 12 gauge is far and away the most common shotgun shell in the country, and it just might be the single-most common ammunition cartridge among all firearms, pistols and rifles included. The 16-gauge, on the other hand, is somewhat of a rarity.

To give an example of the differences, just look at the available shotguns listed on one popular firearms retailer’s website. (As of late December 2018.)

As you can see from this count, there are tons of options for 12-gauge shotgun. One of the leading retailers in the U.S., is no different than most big-box stores and local gun shops: there are plenty of 12 gauges to choose from but very few 16-gauge firearms.

The same is true for ammunition availability. At AmmunitionToGo.com, we try to keep as large a supply of ammunition as possible. Due to manufacturer’s production, we have 312 different options for 12-gauge ammo right now. (Total includes same shells in different-sized packages.) For 16-gauge shells, it kills me to admit, we have only 11.

Why is there such a drastic difference? You can make the case it has less to do with overall performance (the 16 gauge is certainly a strong performer), and more to do with industry options and consumer acceptance. In most cases, consumer use drives industry production, but it can go the other way. Over the years, as consumers have started purchasing 12-gauges as their all-around gun, manufacturers responded by creating more options, both in firearms and in ammo, for the 12, usually at the expense of other gauges. The result is that when new consumers enter the market for gun, they see that the 12-gauge, because of general versatility and industry options, is often the best choice as an all-purpose shotgun.

You can see it among competition shooters, hunters, and even self-defense products. Because of the snowballing demand-production cycle, the 12-gauge shotgun is king in virtually all field. While the 20-gauge, .410, and other shotgun bores have found niches, the 16-gauge, which often fills the same need as the 12, seems to have faded.

This is a shame, because a 16-gauge shotgun compares very well next to a 12 gauge.

Price is heavily dependent on where you buy, how you buy, and (obviously) what you buy, but in general you will find that 12-gauge ammunition is usually more affordable than 16-gauge when the two products are similar. For example, when this article was written, the cheapest per-round 12-gauge shell was $0.24 per round, while the cheapest 16-gauge shell was $0.40 per round. Winchester makes Super-X ammunition with 1 ounces of #6 shot for both the 16 and the 12 gauge. The 12-gauge shell is available at $0.27 per round, while the 16 is $0.54 per round. (Of course, prices can change over time. See site for current pricing.) This difference is due to the mass availability of 12-gauge shells. Because manufacturers make them in larger amounts and sell in bulk, they can offer 12-gauge ammo at lower prices.

Different products in both the 12 and 16 gauge will have different velocities, but in general you will find that 12-gauge shells deliver greater velocity. For example, the Winchester rounds that we referenced above have similar loads but slightly different velocities. The 12-gauge shell has a listed muzzle velocity of 1,290 feet per second, while the 16-gauge, which also has an ounce of #6 shot, fires at 1,165 feet per second.

Because velocity is generally higher (assuming the same-sized load), you can reasonable expect 12-gauge shells to deliver slightly better range. Even with a larger slug, it appears that the 12-gauge delivers superior down-range accuracy, although the difference is minimal. For example, the 12-gauge Power-Shok with a 438-grain slug, when zeroed to 100 yards, drops 3.5 inches at 125. At the same distances, the 16-gauge Power-Shok with a 350-grain slug drops 4.4 inches.

For shotgun ammunition with bird and buckshot, energy can be difficult to gauge, so you have to look at slugs for reliable information. In this case, you will generally find that 12-gauge delivers stronger energy than the 16. For the Power-Shok slugs we referenced above, the 12-gauge has a muzzle velocity of 2,521 foot-pounds; at 100 yards is maintains 1,262 foot pounds. For the 16-gauge, the muzzle energy is 1,989 foot-pound; by the time it reaches 100 yards, the energy has dropped to 772 foot pounds.

The 16-gauge generally has a lighter recoil or “kick” than the more powerful 12-gauge shell. This lighter recoil can make the 16-gauge slightly easier on your shoulder, which is beneficial if you are participating in high-volume target shooting, duck hunting, or any sport where you fire dozens of shots in a single day.

Bottom Line: 16-Gauge is More than a Novelty 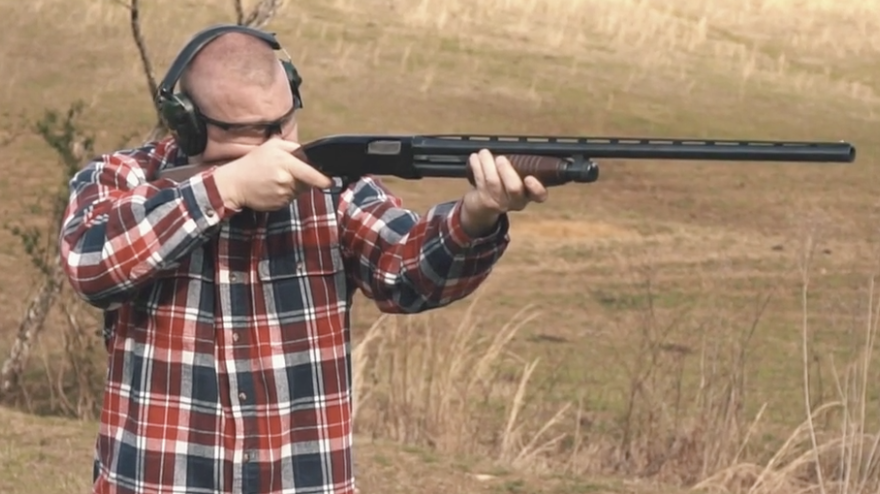 Because it’s so rare, some people have come to think of the 16-gauge as an interesting novelty item and nothing more. But this gauge certainly has its place among shooters. When loaded with slugs, a 16-gauge can be effective for medium-game hunting, including whitetail, turkey, and wild hog. The best use for a 16-gauge shotgun, however, seems to be upland bird hunting, duck hunting, and target shooting. Under these settings, the versatility, power, and manageable recoil make it ideal for walking the fields, sitting a blind, or spending a day breaking clays.

The 12-gauge remains the king of the shotgun industry, but the 16 gauge has a rightful place in the royal court!