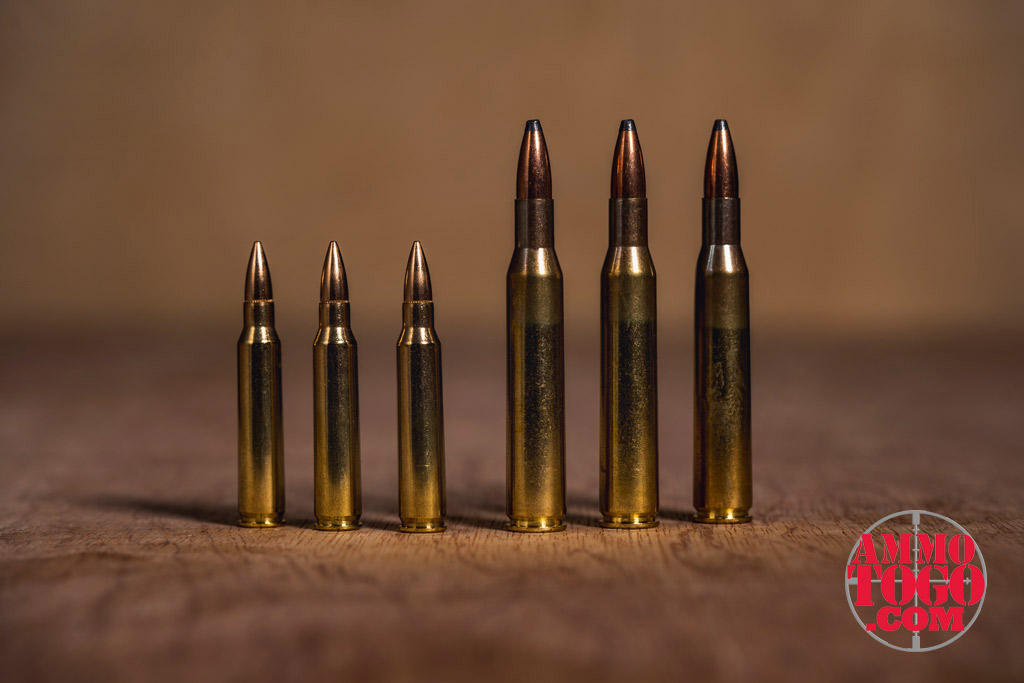 A side-by-side analysis that compares the benefits of .223 versus those of the .270 Winchester caliber.

Comparing .223 Remington vs. .270 Winchester gives you a look at two of the most popular cartridges for both hunting and target shooting. Knowing their differences is important to all gun owners, especially those interested in hunting and competitive shooting.

History of the .223 Remington

Like many cartridges, .223 Remington ammunition has its heritage in the military. 5.56x45mm NATO, basically the military version of .223, launched in 1961. The military developed it as a small-caliber, high-velocity round for NATO forces. U.S., Canadian, British, and other allied nations used the cartridge at the start.

In 1963, a modified version was released for civilian use. They named this round the .223 Remington and paired it specifically with the AR-15 civilian rifle, a semiautomatic firearm that is similar to the military’s M16 rifle.

.223 Remington is one of the most popular and versatile rounds in the world. It has the speed, power, and accuracy for medium-sized hunting. Although its effectiveness is debated, it’s often used to hunt game ranging from coyotes to large feral hogs. It is loaded with bullets ranging from about 35 to 75 grains, although 55-grain is the common bullet size.

History of the .270 Winchester

If it wasn’t for the outdoorsman Jack O’Connor (1902-78), the .270 Winchester may have faded into obscurity. Designed in 1923 as a necked-down .30-03 cartridge, the cartridge was made with the intention of increased velocity and flat down-range trajectories. It was quite innovative, but like many innovations, it may have been ahead of its time. Fortunately for the .270 Winchester, O’Connor, a writer for Outdoor Life magazine, adopted it as his go-to round. He lauded it as a versatile and effective cartridge that could be used for a wide variety of game. He was especially enthusiastic about the cartridge’s ability to drop tough game in the open country of the western United States, where a 100-yard shot is considered “close-range”.

Thanks to O’Connor’s articles, the bullet became popular for multiple purposes. With a smaller bullet, usually in the 90-grain range, you can use the 270 cartridge to hunt coyote and varmints. If loaded with a 150-grain bullet, the .270 Winchester can drop game as large as moose. The typical bullet size for a .270 Winchester, however, is around 130-grains. So, about double the size of most “standard” .223 loads.

As anyone who is experienced with ammunition and cartridge performance can tell you, making clear comparisons between two cartridges can be difficult. With numerous manufacturers, different load pressures, and various bullet types and sizes, cartridges will have a wide range of differences.

However, you can make general comparisons when looking at calibers like .223 vs. .270. With that in mind, let’s explore how the two cartridges and calibers compare.

While pricing should not be the only consideration, we all have budgets to consider.

Pricing will certainly depend on where and how you buy, but in general you will find that the .223 Remington is generally much more affordable than most .270 Winchester ammo. Not only is the .270 Winchester a larger round, with more material in every cartridge, but the .223 Remington is more readily available, which tends to drive down prices. (The price of .223 rounds can be driven back up by demand, however.)

If cost is a serious consideration, you’ll find that the .223 Remington is your best choice. 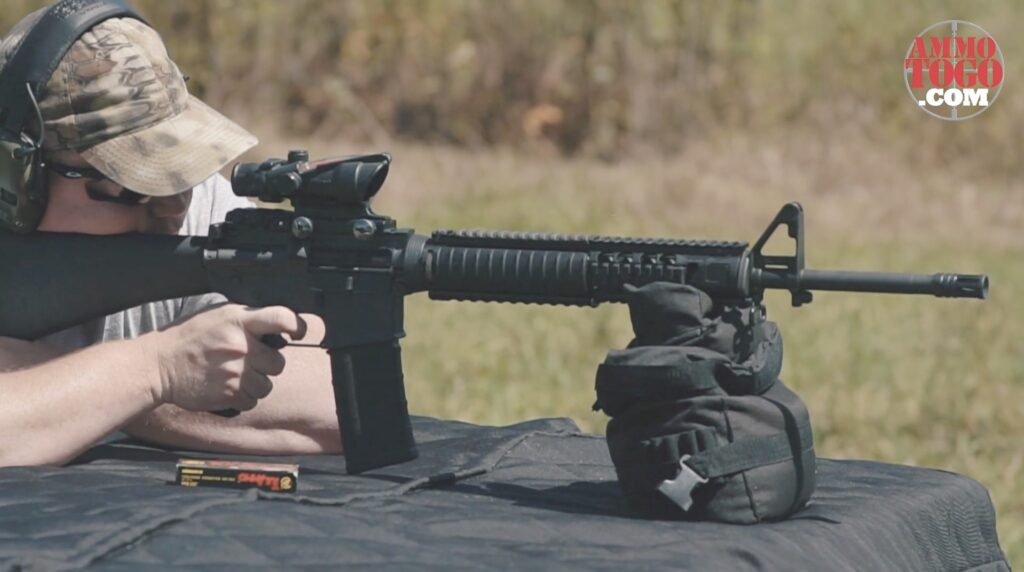 Both of these cartridges are generally considered fast-flying options, but when it comes to speed, few match the muzzle velocity of the .223 Remington.

With the typical 55-grain bullet, the .223 Remington cartridge usually logs a muzzle velocity above 3,100 feet per second. If it has a smaller bullet, it can go much faster. The .270 Winchester is certainly a fast cartridge, with muzzle velocities in the range of 3,000 to 3,100 with the typical 130-grain bullet. If you go with lighter bullets, in the range of 90 to 100 grains, it can reach speeds over 3,600. This makes it a speedy round, but not quite as fast as the .223 Remington.

To compare, let’s look as the muzzle velocity of ammunition from Nosler’s Trophy Grade line.

We see this pattern repeated in other products. Federal Premium Ammunition offers the Vital-Shok brand, a line of hunting ammunition that features soft-point bullets in many cartridges, including the .223 Remington (60 grain) and .270 Winchester (130 grain).

While the .223 Remington takes a slight edge in muzzle velocity, the .270 Winchester takes a hearty victory in power.

Going back to the Nosler products cited above, when zeroed in to 100 yards, the .223 Remington drops 3 inches at 200 yards and 11.6 inches after 200 yards. The .270 Winchester, however, drops 2.8 inches and 11.6 inches. There is not a massive difference in trajectory, but enough to make a difference for elite competition shooters and hunters making extremely long shots.

Which cartridge you choose largely depends on your goals. If you want to participate in high-volume target shooting, the .223 Remington is likely your best option. However, if you are hunting medium or large game over wide-open spaces, the .270 Winchester is likely a better choice.