A pistol caliber comparison weighing the benefits of the 10mm versus the 357 Sig cartridge.

Looking for a reliable handgun cartridge; one that is both powerful and fast, but also unique at the range? If you’ve determined some of the more prevalent calibers aren’t your style, you might find yourself weighing the virtues of 10mm vs. 357 Sig. While these two aren’t extremely common, they are two trustworthy cartridges that deliver the type of versatile performance you expect.

About the 10mm Auto

Released in 1983, the Federal Bureau of Investigation loaded it in their service pistols at one point. However, it was deemed too excessive with recoil and its pistols were thought to be too large for many users. It did, however, experience brief commercial success thanks in large part to the Bren Ten pistol, a semiautomatic pistol that was featured in the hit show Miami Vice.

The cartridge carries bullets ranging from roughly 150 to 200 grains, and is known for its reliable speed and stellar energy output.

The .357 SIG is one of the most accurate and reliable pistol cartridges available. Used for a variety of purposes, this cartridge was designed to duplicate the performance of a .357 Magnum while being loaded into a semiautomatic firearm instead of a revolver. This would increase load capacity for law enforcement and self defense.

The standard bullet size for the .357 SIG is 125 grains, but there are products over 140 grains available. The .357 SIG remains one of the most accurate handgun cartridges available, but it has not achieved the outstanding commercial success of the 9mm Auto. Despite less use than other cartridges, the .357 SIG is a fast, accurate, and powerful cartridge that can be used for target shooting, personal defense, and even hunting.

Although pricing should not be the only concern in your cartridge selection, we understand that everyone needs to keep costs as low as possible.

Both the 10mm Auto and the .357 SIG are fairly close in pricing, and neither is a particularly expensive round. Looking at the prices listed on our site when this article was written, we see that the lowest-cost 10mm Auto product was only $0.33 per round, while the lowest .357 SIG was $0.35. A difference of two cents per shot won’t drive the decision for most gun owners.

If we look at similar products from the same manufacturer, we see various results.

We could continue price comparisons endlessly, but the overall point is simple: there is a lot of overlap in pricing and neither one tends to have a significant advantage.

After one category, we haven’t helped you much. We’re calling price a “tie.” 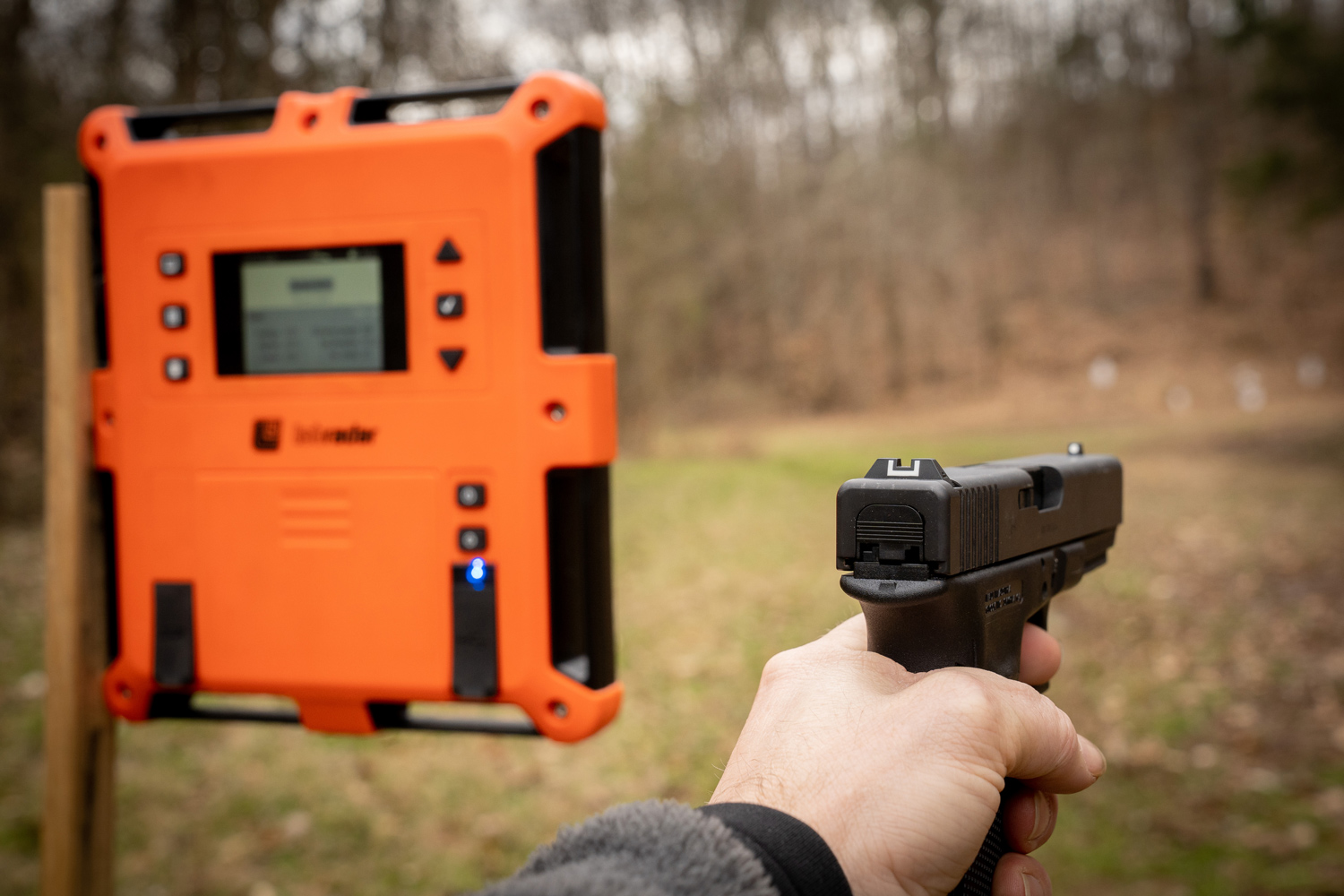 Speed makes a large difference in how a cartridge performs, and it will impact trajectory, energy, and terminal performance. One again, we see a variety of overlap, and comparing similar products shows this variation.

Generally, the .357 SIG has a smaller bullet. Because of this, we can say that it will usually have faster speeds than the 10mm Auto.

Shot capacity is largely dependent on the firearm itself, but the specific cartridge does play a role. If you are concerned with having multiple shots from a single firearm, you will generally find that both offer respectable load numbers. For both the 10mm and 357 Sig, you will find firearms that can load from 10 to 15 rounds, and neither is capable of carrying far more than the other.

Recoil, or the force that drives back into your hands when you shoot, is an important part of handgun cartridge selection. Smaller, weaker, and less-experienced handgun users should generally start with a round that gives you less recoil, which in this case is (usually) the .357 SIG.

The 10mm Auto was, in fact, decommissioned by the FBI because it had too much recoil, so it may not be an ideal choice if you are just learning to handle, carry, and shoot a handgun.

If you are concerned with greater stopping power and superior terminal ballistics, then the 10mm Auto may be right for you. However, the .357 SIG, with its light recoil and higher muzzle speeds, may be a better option for inexperienced and even novice shooters.

No matter which cartridge is right for you, you’ll find affordable ammunition when shopping at ammotogo.com.