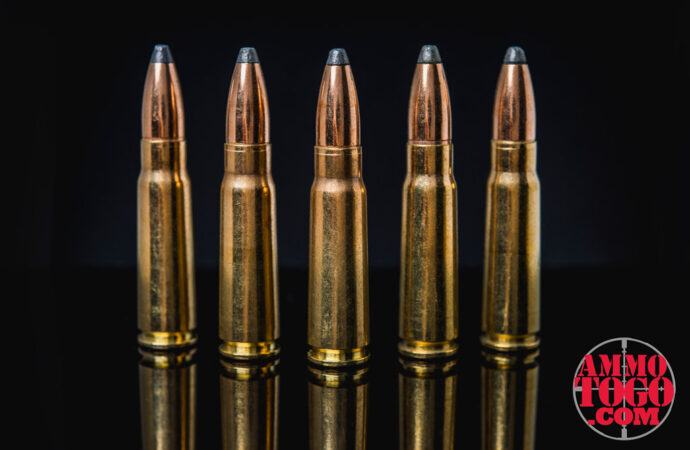 Soft-point bullets offer more expansion than a full metal jacket bullet and greater penetration than a hollow point. That makes them an ideal choice for hunting large, dangerous, and tough game, as well as, surprisingly, small game such as squirrels and rabbits.

You can find soft-point ammunition for handguns and rifles in virtually all calibers and cartridges. But, before you go out and make a purchase, be sure to understand the advantages and disadvantages that soft points bring to the table.

What is a Soft-Point Bullet?

Essentially, you make soft-point bullets in the opposite way. The bullet copper shell is made with a hole at the tip. This allows lead to be poured in from the front and leaves an exposure of soft lead at the tip.

Evolution of the Soft-Point Bullet 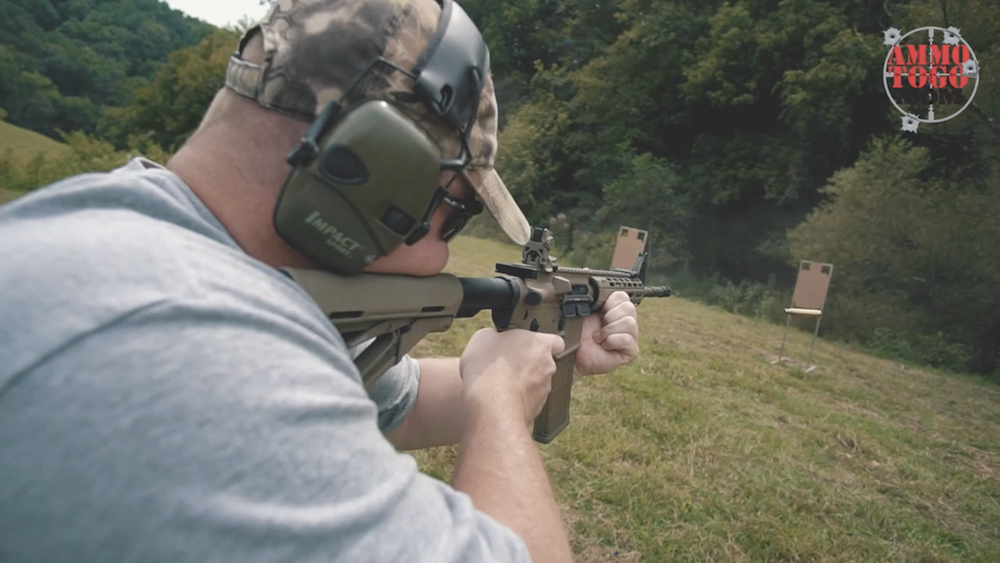 Soft point bullets are quite common among rifle shooters.

Up until the late 19th century, roughly the period after the Civil War, the main projectiles being fired from rifles were round lead balls. These were soft compared to the modern copper-encased ammunition we see today. However, with the development of new propellants and firearm technology, especially smokeless powders, lead balls were insufficient for the higher velocities and pressures, and often became deformed as they were ejected. This severely hurt accuracy and downrange performance.

Their solution was to wrap the lead bullets in copper. (Or more accurately, fill a copper jacket with lead.) This created what we know as the full metal jacket round, but a problem was discovered, especially with hunting. Full metal jacket rounds keep more of their shape and speed in a target, and often pass right through. The result is that the bullet is less effective at dropping game quickly. This increases the chances you potentially wound an animal and leave them with an injury that will cause prolonged suffering. Accuracy, as any hunter knows, is most important, but full metal jacket rounds increase your chances of losing the animal.

The Bullet Gods created soft points to reverse this trend by leaving the soft lead exposed at the front, leading to expansion and penetration. 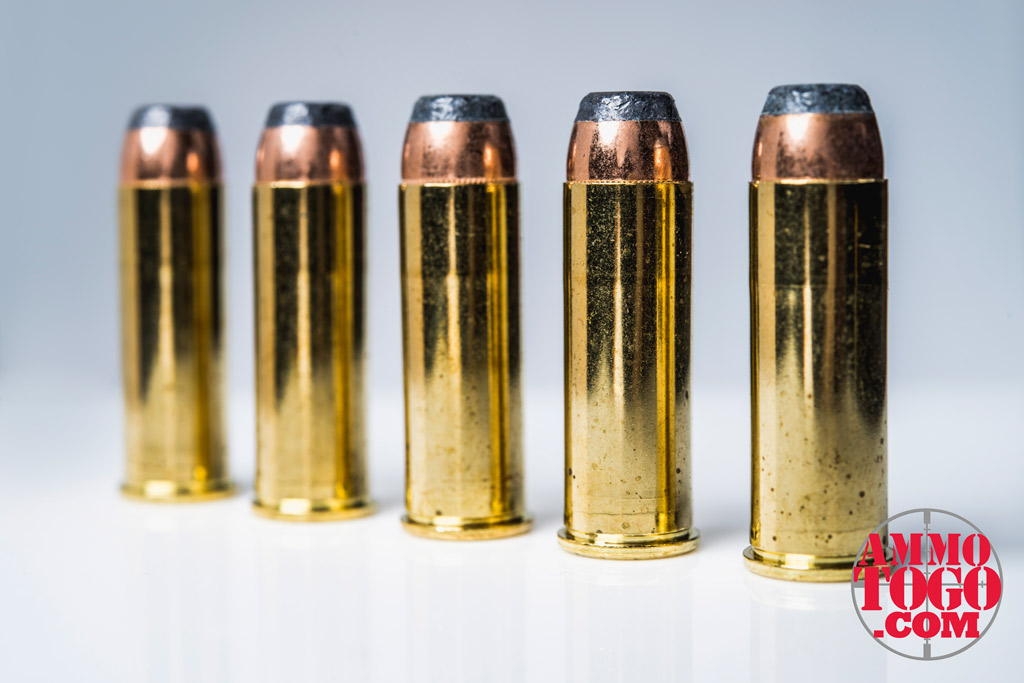 The main advantage of a soft-point bullet is the balance between expansion and penetration.

Generally, full metal jacket rounds will hit the target and maintain velocity. It’s not uncommon for FMJ bullets to pass through game animals and leave only a small wound channel. You’ve probably heard of something known as “over-penetration”. This is the reason we don’t recommend full metal jackets for hunting or personal defense. Shooters typically use FMJ’s only at the target range.

Hollow points, on the other hand, expand rapidly and expel all their energy quickly. Among the most common bullet types, they are the quickest to expand, but do not penetrate as deeply. This lack of penetration can be a problem for large game, such as moose, bear, or wild hogs.

A soft-point bullet is generally a good option when you need both penetration to reach vital organs and the expansion to create a lethal, fast-acting wound. Wild hog, for example, can have extremely tough hides and layers of muscle. In this case, a hollow point may not penetrate to the organs. But a soft point bullet can penetrate deeper while still giving excellent expansion. For this reason, hunters often prefer soft point for larger game. They can also be effective for hunting small game such as rabbits and squirrels, because hollow points may cause too much damage to the meat and hide.

Soft-point bullets are also effective for firearms that may have feeding issues with hollow points. For example, if you are hunting with a lever-action rifle that has a tube magazine, you may find that hollow-point bullets jam together. A soft-point, which has a softer and smoother nose, will often eliminate this problem.

Disadvantages of a Soft-Point Bullet

The disadvantages of soft-point bullets essentially come from the same factors as the advantages. You simply won’t get the expansion of a hollow-point bullet, which can be a problem for some hunters and those concerned with personal and home protection. They don’t have the same stopping power of a hollow point, but you also won’t have the penetration of a full metal jacket, nor the smoother feeding in a semi-automatic rifle.

Because of the balance between penetration and expansion, soft-point ammunition remains a popular choice for many firearm owners. While target-shooters will generally prefer full metal jacket, and self-defense carriers will want jacketed hollow points, people who hunt with a rifle will find many uses for soft-point ammunition.