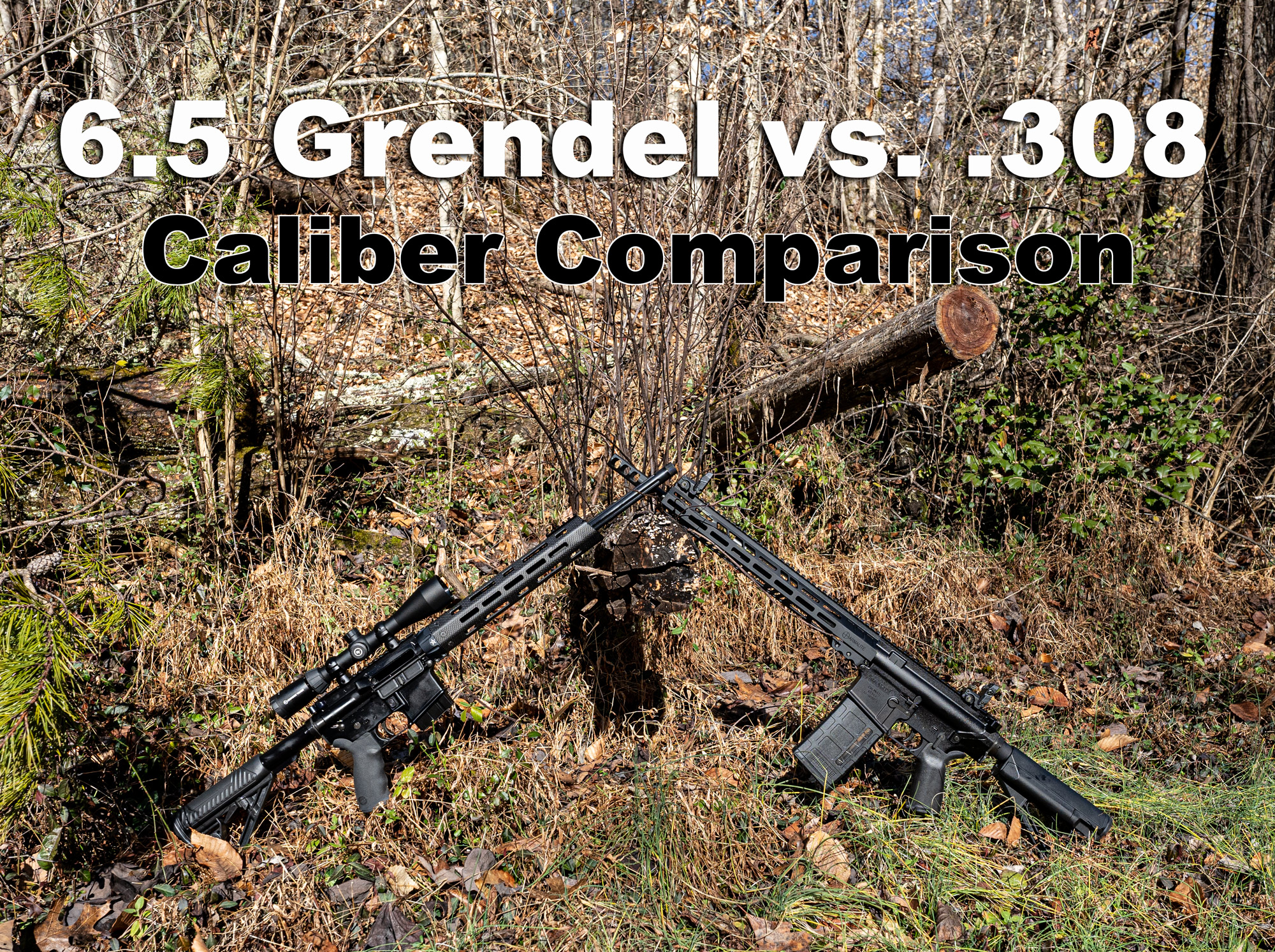 A side by side comparison of the 6.5 Grendel versus .308 rifles. We look at their ballistic capabilities and can help you determine which caliber is best for you.

Most hunters, at least ones who have hunted with rifles, are personally familiar with the .308 Winchester. This classic cartridge, which dates back to the Truman administration, has been used for countless deer, elk, black bear, and more.

Throughout the decades, this cartridge has seen plenty of competition yet remains popular among sport-shooters, hunters, and historically-minded firearms enthusiasts.

But there are modern challengers, including the 6.5 Grendel. Grendel is compact yet powerful, this cartridge, which is also available in the AR-10 platform, is gaining lots of attention among the gun-owning community. So should you consider this round for your next purchase? Does it have enough power for ethical hunting on tough game like elk and deer? Or should you stick with the ever-trusted .308 Winchester? We’ll help you pick a winner in this 6.5 Grendel vs 308 debate.

It’s easy to see the difference between these two rounds. While their bullet diameters are fairly similar, the .308 Winchester is much longer, with a case that is roughly half an inch longer than the 6.5 Grendel.

Another difference is bullet weights. While there is plenty of overlap, the .308 Winchester has bullets that are usually heavier. This is not always a good thing, but heavier rounds can deliver more power to a target.

Because the .308 Winchester is such a long-established cartridge, the ammunition options are greater. While almost every ammunition company has multiple options for the .308, the same can’t be said for the 6.5 Grendel. This could change if more shooters adopt Grendel in the future. For now though, there are only a handful of options for the newer cartridge. 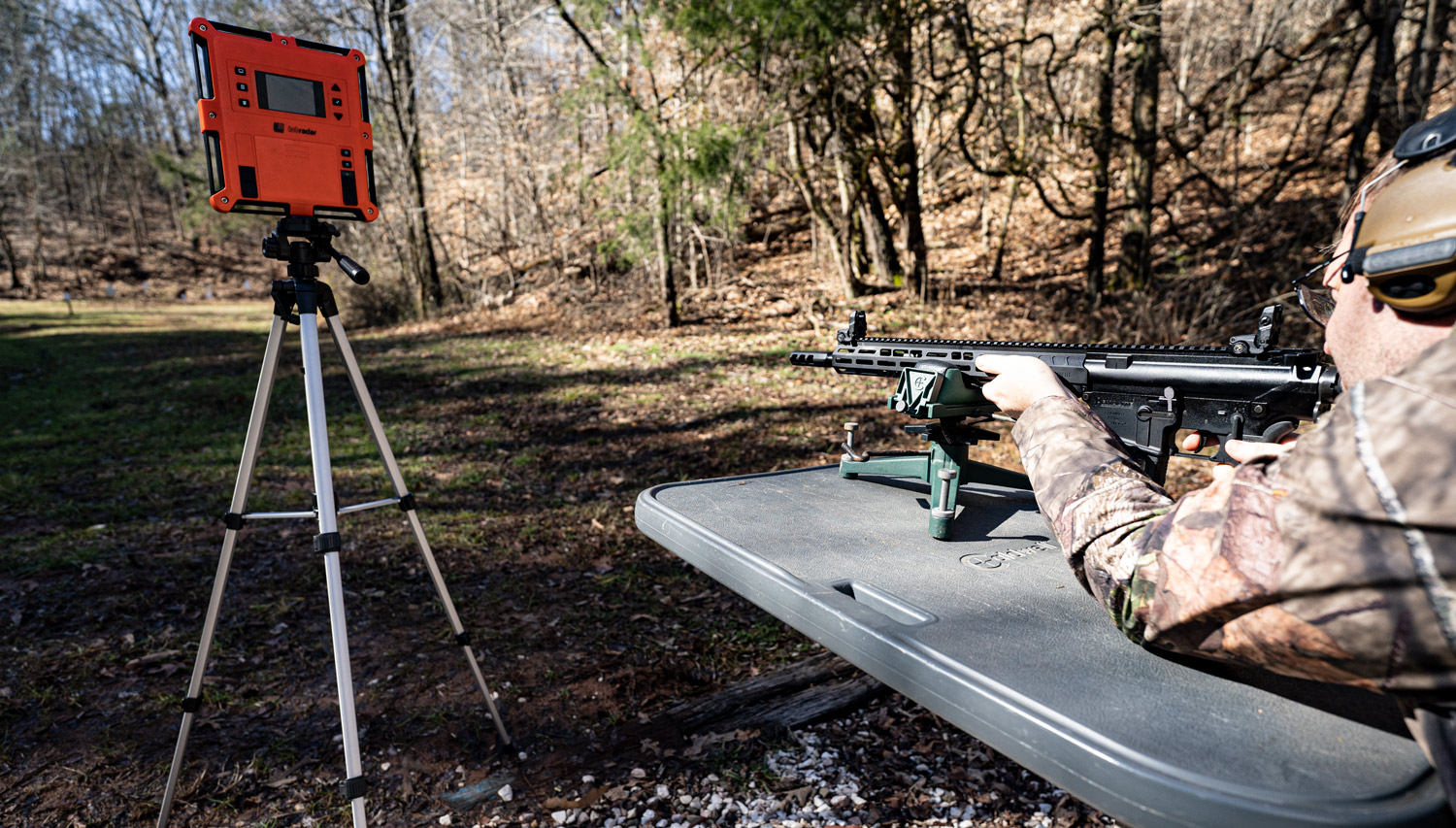 Velocity has a profound impact on the overall performance, accuracy, trajectory, and terminal ballistics, and while the 6.5 Grendel has plenty of speed for numerous purposes, it appears .308 Winchester ammo is usually the faster round. In all four product comparisons, we see the .308 Winchester having faster speeds, although it doesn’t significantly defeat the Grendel.

There was only one comparison where the cartridges had the same bullet weights. In this case, we saw a muzzle speed advantage for the .308 Winchester of 500 fps. Looking at another comparison (Hornady Custom), the advantage was down to 240 fps. In the rest of the comparisons, the muzzle speeds were fairly close, with the .308 holding an advantage of less than 100 fps.

Downrange, the results were mixed. In one case the 6.5 Grendel actually had faster speeds at 300 yards than its competitor, which is likely due to the higher ballistic coefficient (BC) of the bullet. However, in most situations the .308 Winchester appears to be the faster cartridge.

For energy, we see a clear advantage by the .308 Winchester, although there was a single situation where the 6.5 performed better.

However, there was an interesting anomaly.

When looking at the Federal Non-Typical soft-point cartridges, we saw that the 6.5 Grendel, which had slower muzzle speeds, actually had faster speeds and higher energy at 300 yards. The Grendel’s bullet, in this case, has a higher ballistic coefficient, which is basically a measurement of wind resistance. This likely explains why it has faster speeds and more energy than its comparison partner. 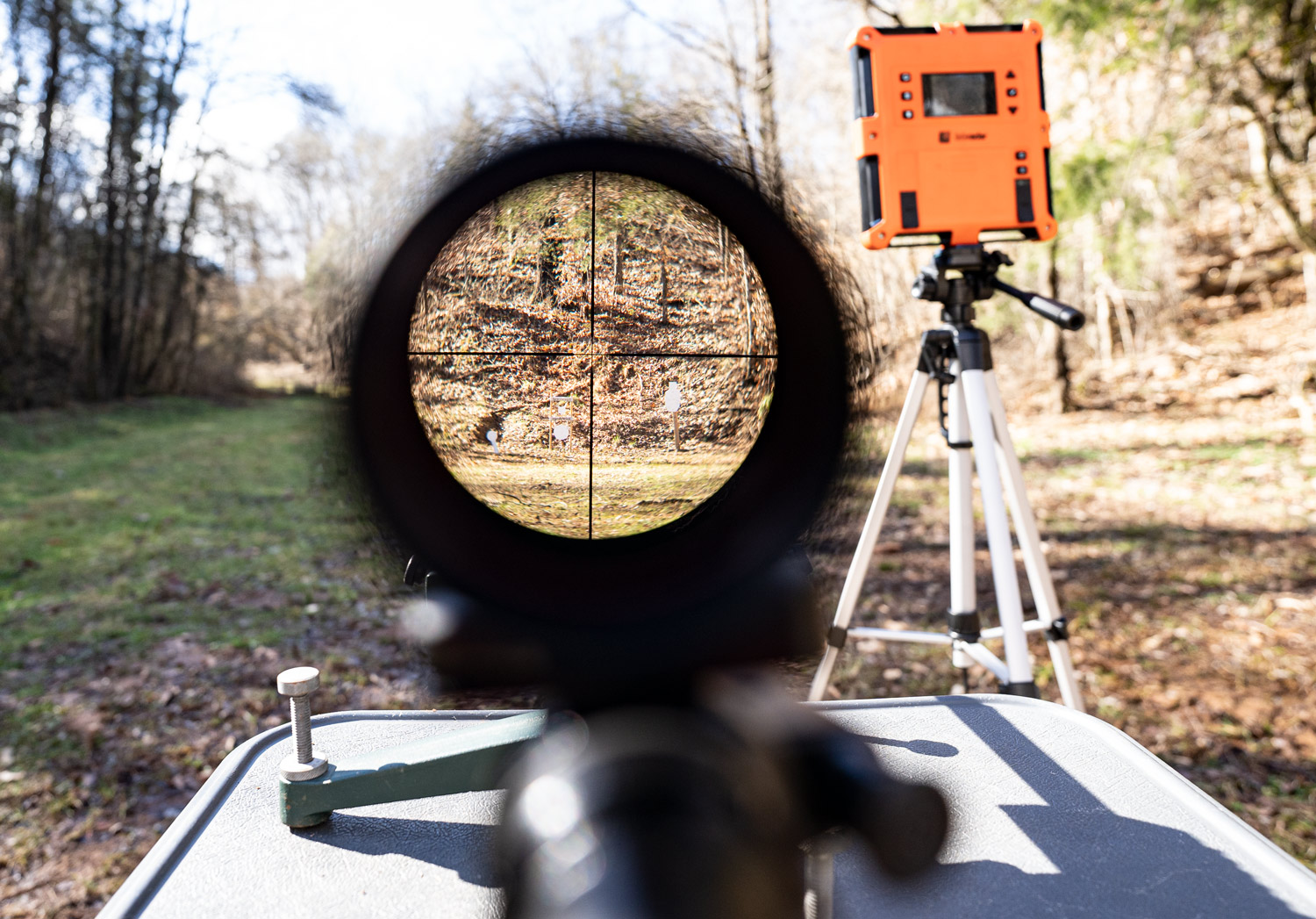 Good shooters can compensate for arching trajectories, but it still helps to use a cartridge with the straightest possible bullet path. In this case, there really is not much difference between the two. For example, with the ammo from Federal, when zeroed to 100 yards, the .308 Winchester drops 14.7 inches at 300 yards, while the 6.5 Grendel drops about 10 inches. There simply is not a major difference in most of these products as far as long-range accuracy. Basically, because they are so close, trajectory won’t be a deciding factor. So it seems fair to call this a draw.

Recoil, specifically “felt recoil,” often depends on factors like the gun being used and the experience level of the shooter. However, it’s reasonable to assume that, under similar conditions, the 6.5 Grendel will have less recoil than the .308 Winchester. With lighter bullets (usually) and less propellant, the 6.5 Grendel will place less force into your shoulder, making it a good option for beginning shooters or people who are sensitive to recoil.

With experience most shooters will be able to handle the recoil of either cartridge, but the .308 Winchester is likely to deliver a harder impact. 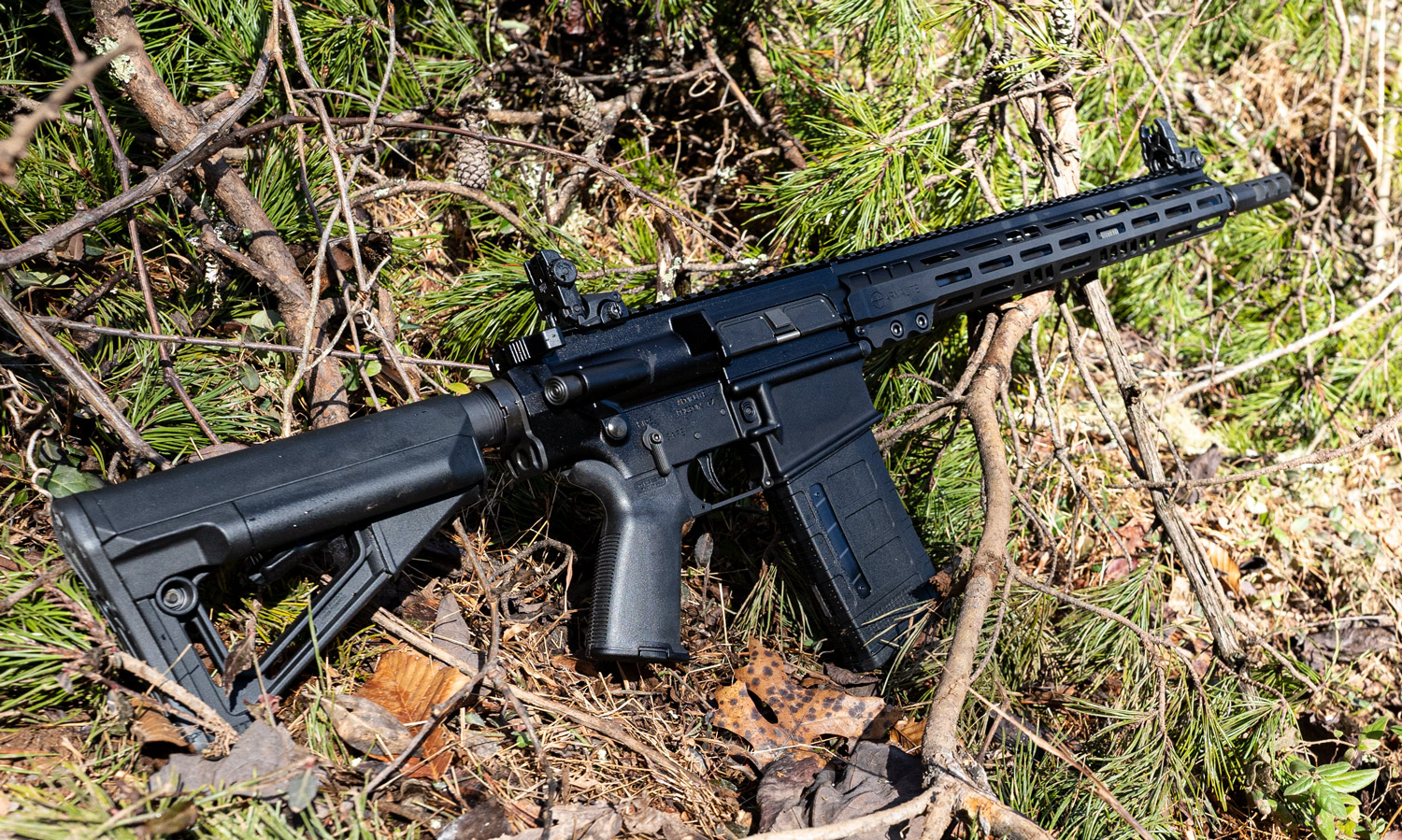 Either one of these cartridges can deliver the performance you need in most situations. The only real difference is long-range hunting. In this case, you are likely better off with the .308 Winchester, which delivers more power at a distance. It’ll allow you to harvest deer, elk, and other game animals at 500 yards or greater.

In all other situations, it appears, either one of these cartridges will fit your needs.