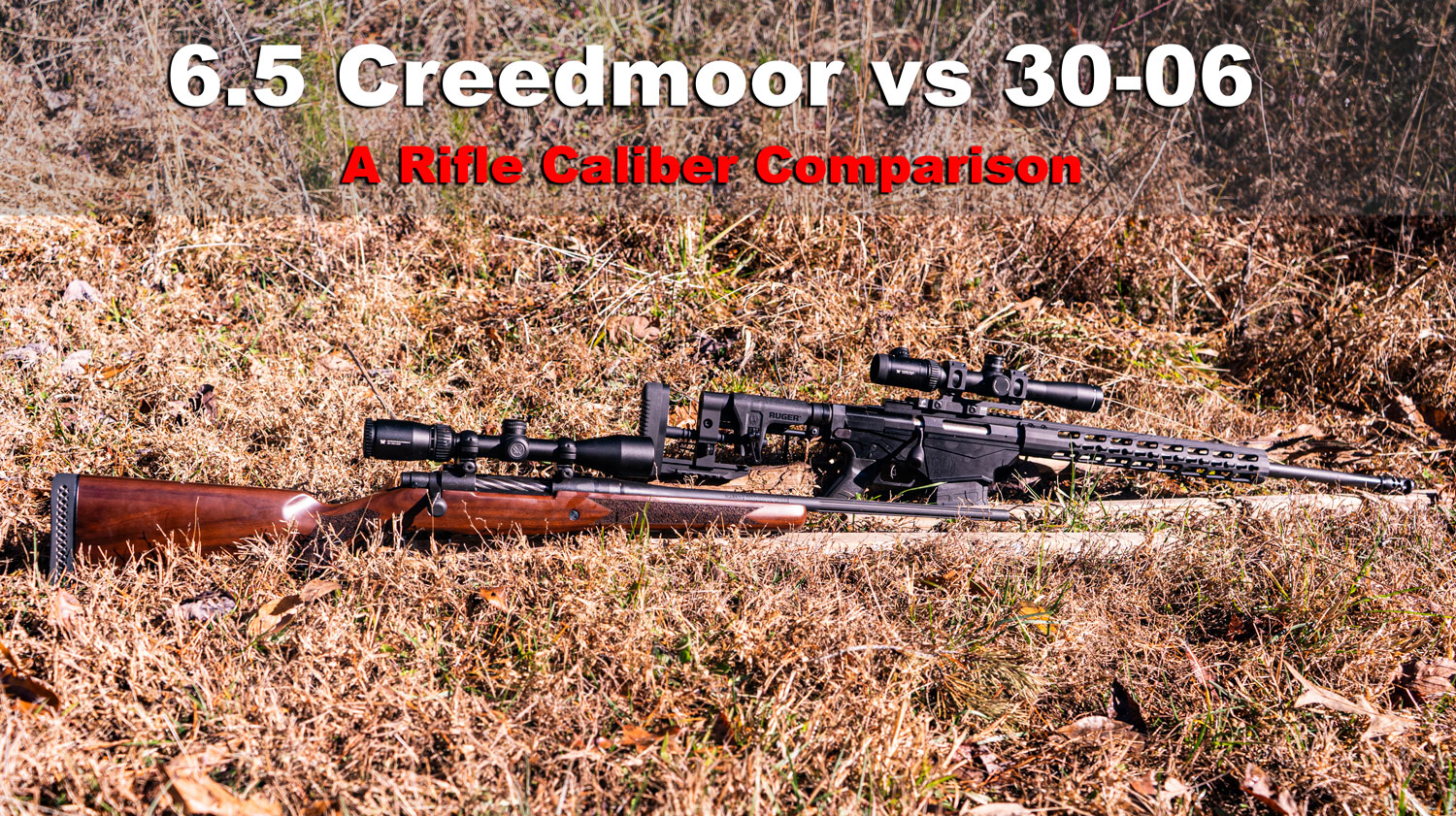 A side by side comparison of two popular hunting rifle cartridges, the 6.5 Creedmoor and 30-06 Springfield.

Timeless classic or modern innovation? That might be a good, quick way to describe the comparison of 6.5 Creedmoor vs 30-06 Springfield. While one has been providing accuracy and performance for well over a century, the other is a newcomer to the market, quickly earning the attention of shooters of all varieties.

Which one is right for you? That depends on how you shoot, what you hunt, where you hunt, what rifles you prefer, and many other factors. Let’s dive in and learn more about these two calibers and how each might fit your needs.

Made specifically for military purposes, the .30-06 Springfield has branched out from the service to become one of the most popular private-use rifle cartridges in the country. It is larger and more powerful than many competing rounds, although it was originally designed as a lighter and faster alternative for armed forces. Above all, accuracy was the goal for the original designers, who released the .30-06 Springfield in 1906.

It has been used in numerous conflicts and could arguably be the most important small-arms cartridge in American history. The 30-06’s service spans both world wars, the Korean War, and Vietnam, but it’s also one of the most popular hunting cartridges in the country.

Designed originally for target shooting at long distances, the 6.5 Creemoor is a popular option all across the country, especially for fans of semiautomatic rifles. Created by Hornady, one of the most innovative ammunition companies in operation, the cartridge delivers reliable speed and power while maintaining a size that fits in short-action rifles.

The 6.5 Creedmoor actually took an opposite route as the .30-06. Made for private use, the cartridge was eventually adopted by some military and security forces and has been used as a long-range sniper cartridge. For private owners, it is effective for high-volume target shooting and medium-range hunting.

Pricing is important to practically all firearms owners, but with so much overlap, and so many different products, determining if 6.5 CMDR or 30-06 is more affordable can be quite complex. In general, however, we can say that the .30-06 will cost you slightly less to shoot.

As of writing this article, you could get the cheapest .30-06 ammo at about $0.52 per round, while the lowest-cost 6.5 Creedmoor ammunition was $0.57 per round. We should probably note, these were two different products from different manufacturers though. 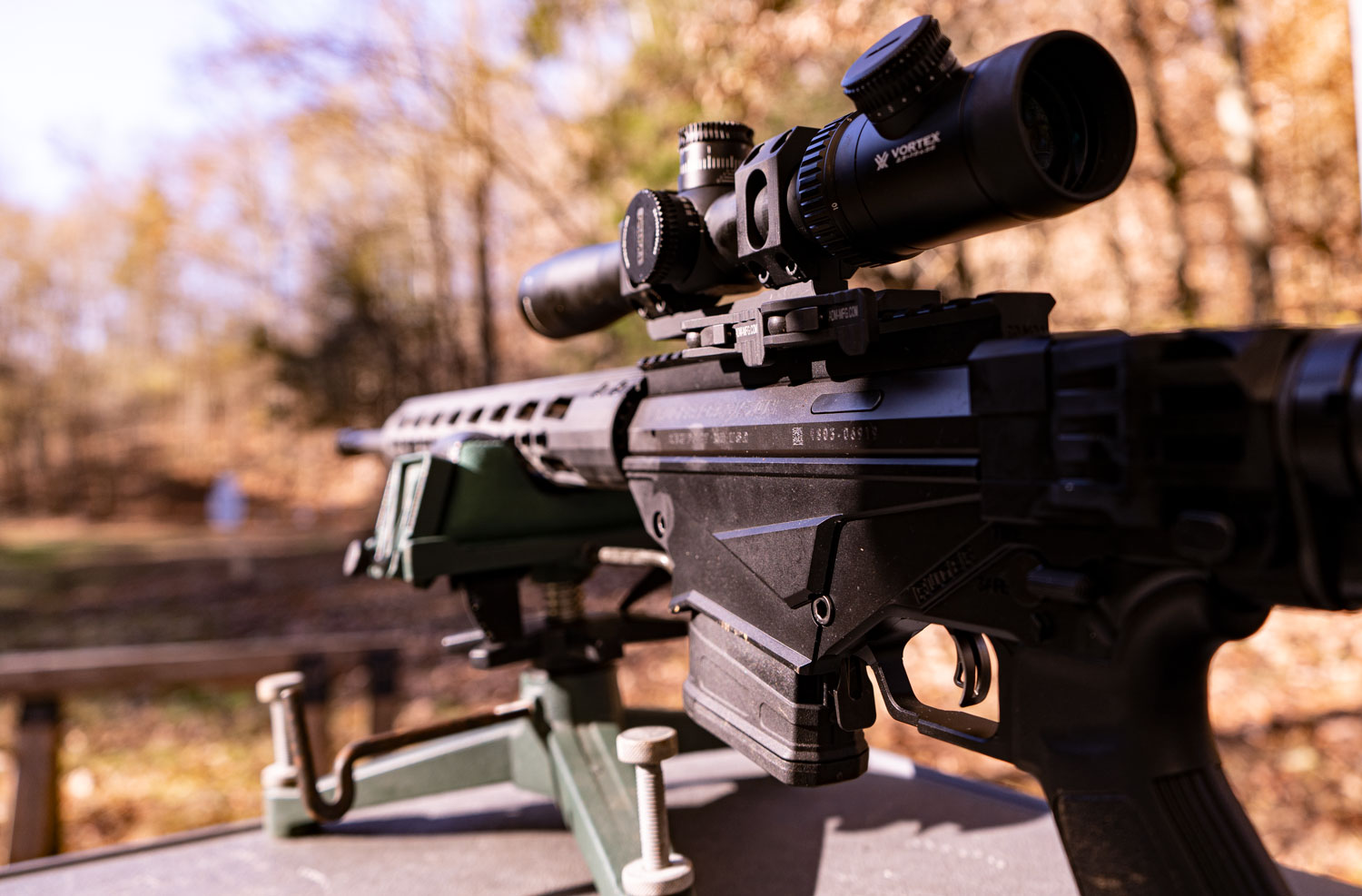 Speed has a major impact in the overall performance and accuracy of a cartridge. Once again, we see a lot of overlap, as many products have the same or similar velocities; there are .30-06 cartridges that are faster than certain 6.5 Creedmoor rounds, and vice-versa.

In general, however, if you are looking at two cartridges with similarly-sized bullets, the .30-06 Springfield will be faster, largely due to the extended case. For example, the Winchester makes 125-grain .30-06 Springfield soft-point and 125-grain 6.5 Creedmoor polymer-tipped cartridges. The .30-06 logs a muzzle speed of 3,140 feet per second, while the 6.5 sits at 2,850 feet per second.

While there is a debate over speed, it appears that the .30-06 Springfield is the clear winner in energy, at least muzzle energy. Downrange, however, the 6.5 Creedmoor seems to excel.

To keep things simple, let’s look at the two 125-grain Winchester products we referenced above: the .30-06 soft-point and the 6.5 Creedmoor polymer tipped.

What we see above is that the .30-06 has stronger muzzle velocity, but after 200 yards the 6.5 is the more powerful projectile.

So let’s look at another comparison. How about Federal Premium’s Nosler AccuBond cartridges, which are available in 165-grain .30-06 and 140-grain 6.5 Creedmoor:

Once again, we see the .30-06 is more powerful coming out of the barrel, but downrange the 6.5 Creedmoor has higher energies.
Winner: Draw (.30-06 wins muzzle energy, 6.5 wins downrange energy) 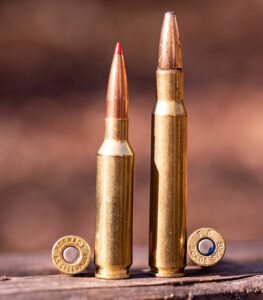 These two cartridges are so similar in speed and energy, and there is so much overlap in performance, that downrange drop also overlaps.

For example, for the two AccuBond products referenced above, when zeroed to 100 yards, the drop at 200 yards for the Springfield is 3.6 inches. The same metric for the Creedmoor is 4.1 inches.

With so many variables, it’s virtually impossible to claim that one drops less than the other.
Winner: Draw

Although neither is among the most high-powered, heavy-hitting cartridges available today, it’s reasonable to say that most 6.5 Creedmoor cartridges will have a slightly lighter recoil. If you are concerned about saving your shoulder over dozens of rounds, then the Creedmoor may be the ideal option for your needs. That said, the .30-06 offers manageable recoil for most shooters as well.
Winner: 6.5 Creedmoor

In the end, which rifle you prefer may guide your decision. If you enjoy the slide of a bolt-action rifle, then the .30-06 Springfield may be your choice. However, if semiautomatic rifles are more your speed, then perhaps you would enjoy the 6.5 Creedmoor. If ego is your goal and you need a rifle with cool factor, that’s another category of comparison that really doesn’t have a winner among these two. The 30-06’s military pedigree makes it an icon of the shooting world while the Creedmoor’s AR-style options and relative newness make it a hot topic among trendsetters.