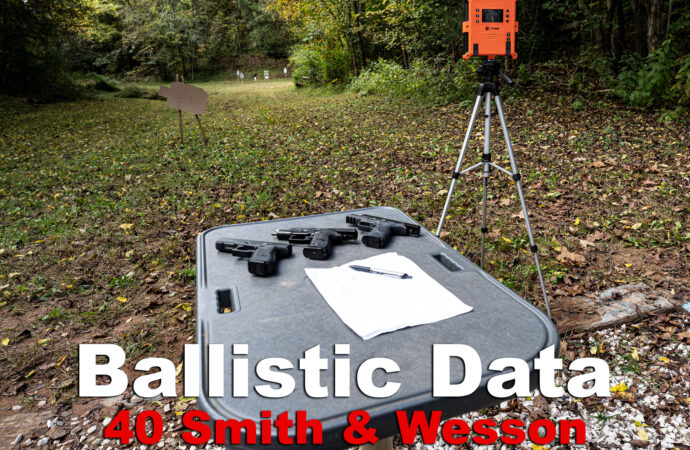 A look at the ballistics of some of the most popular 40 S&W ammo loads in the United States.

A relatively hot handgun load, the 40 Smith & Wesson gives shooters impressive muzzle velocity and energy compared to similarly sized pistol loads. Let’s take a look at what the caliber is all about and get a feel for 40 S&W Ballistics. 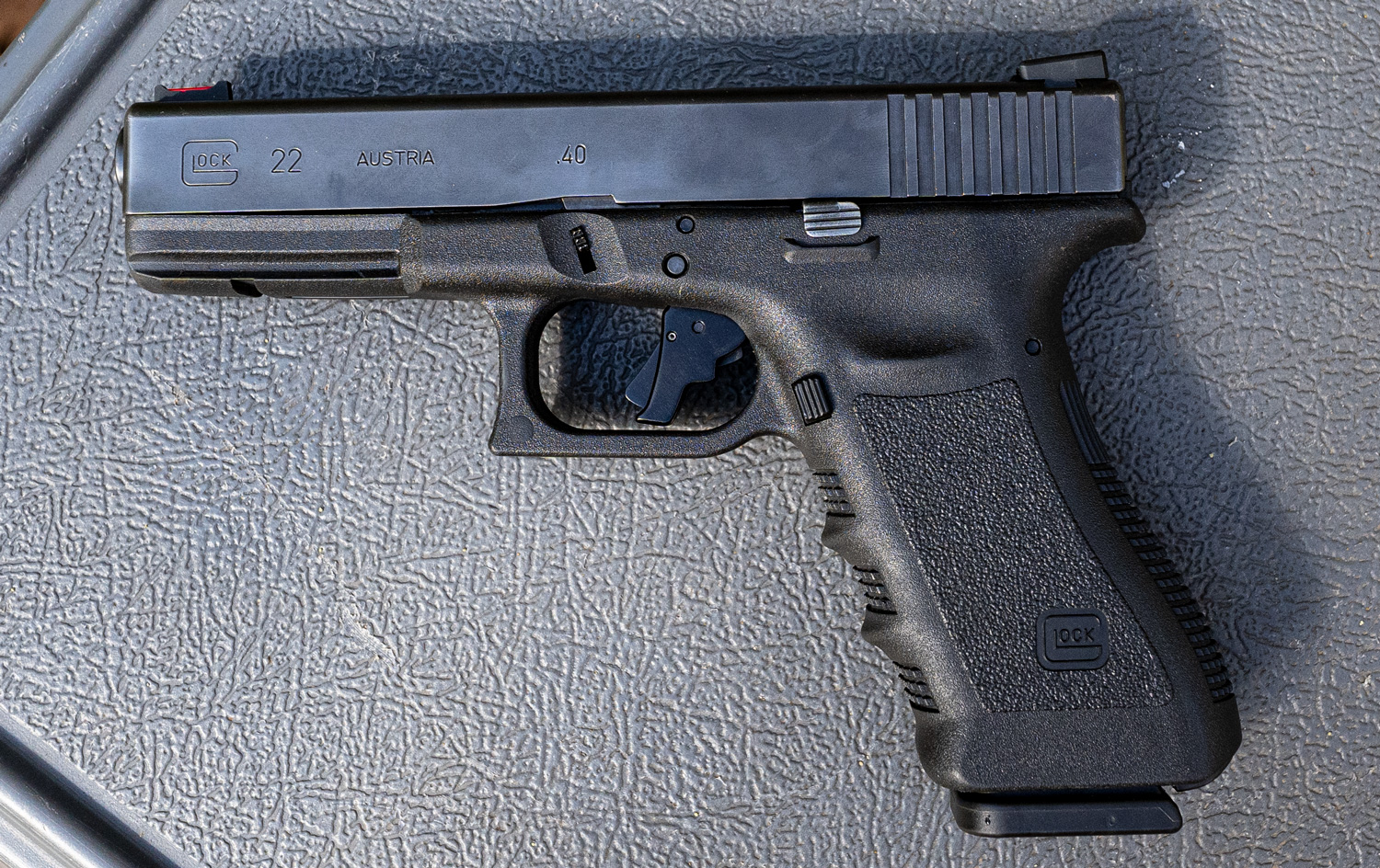 The 1986 FBI Miami shootout was a disastrous altercation between eight FBI agents and two violent bank robbers. Armed with a 12 Gauge shotgun, two 357 Magnum revolvers, and a 223 Rem semi-automatic rile, the suspects killed two agents. They wounded five more. Although the agents were armed with handguns chambered for 9mm, 38 Special, and 357 Magnum, it took them a total of 18 shots to kill their assailants.

In response to the grizzly debacle, the FBI decided to replace their standard issue revolvers with semi-autos. The semi-autos could hold more rounds and agents could reload the pistols easier. The agency required their new cartridge deliver equal or better terminal performance to their tried and true 38 Special +P load. At the start, they tested candidate 9mm, 10mm, and 45 ACP rounds.

The FBI eventually adopted the 10mm. However, many agents found the handgun’s size and recoil too much to manage. After further research, the FBI determined they could load the equivalent of a less potent 10mm cartridge in a casing that was additionally shortened by 0.142”. This smaller yet still amply powerful round was named the 40 S&W in honor of the company that aided its development along with Winchester. 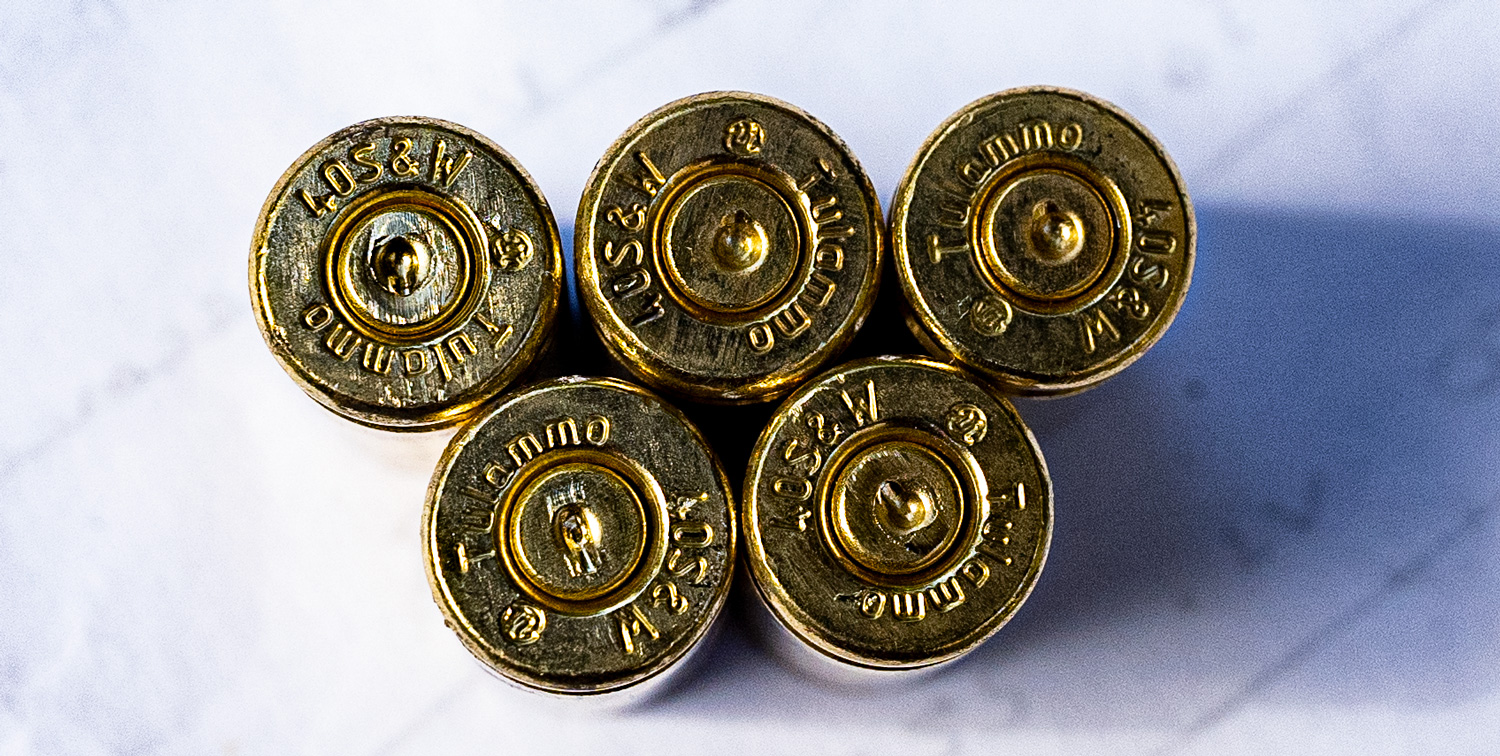 The 40 S&W combines an energy advantage over both the 9mm and the 45 ACP with less recoil than the 10mm. Typically, you’ll get a muzzle velocity of around 990 fps. That means its 180 grain bullet delivers 392 ft lbs of energy out of the muzzle. That’s nearly 33 percent more energy than the minimum estimate for what a self-defense round ought to achieve. The same 40 S&W round would provide a 904 fps velocity at 100 yards while retaining approximately 84 percent of its initial energy. Expect a bullet drop of 14”.

Typical 40 S&W factory loads offer a 165 or 180 grain projectile, although bullets ranging in weight from 135 to 200 grains are also available. The 165 grain bullet offers a 1,150 fps muzzle velocity for accordingly greater muzzle energy.  Although, its lesser weight may provide less of the momentum requisite for deep penetration through soft tissue.

A conventional double stack 40 S&W magazine holds 16 rounds, making it practical for a hectic self-defense scenario where you couldn’t aim as casually as you would at the range. While the 9mm still reigns supreme as America’s favorite self-defense round, for situations where you would like a little more firepower at the cost of approximately doubled recoil, the 40 S&W is a suitable choice for your carry weapon.