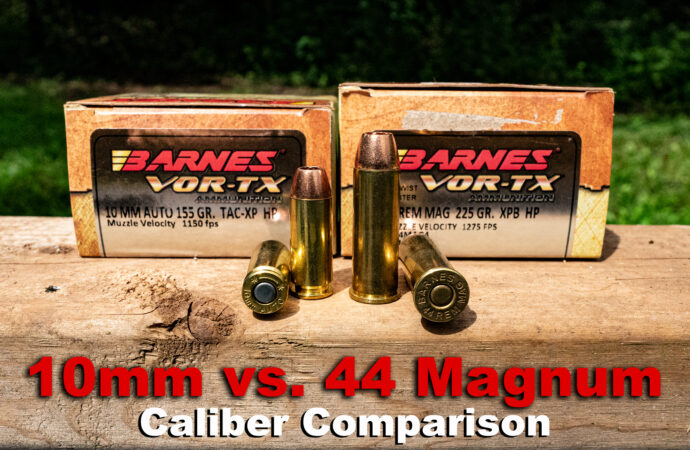 A side by side look at two large handgun calibers, the 10mm vs 44 magnum. We'll look at each caliber's capabilities and strengths with some insights to help determine which (if either) is best for your needs.

If you’re looking for a large, powerful cartridge, two of your best options are the 10mm Auto and the .44 Remington Magnum, commonly known simply as the “.44 Magnum.” Whether you need a defense weapon for walking in bear country or you simply enjoy waking up the range with a large-caliber handgun, these two rounds are powerful, trusted, and extremely effective.

Choosing the right one depends on many factors, including handgun preference and how you intend to use it. So, let’s explore which of these big handgun calibers is a better fit for you. 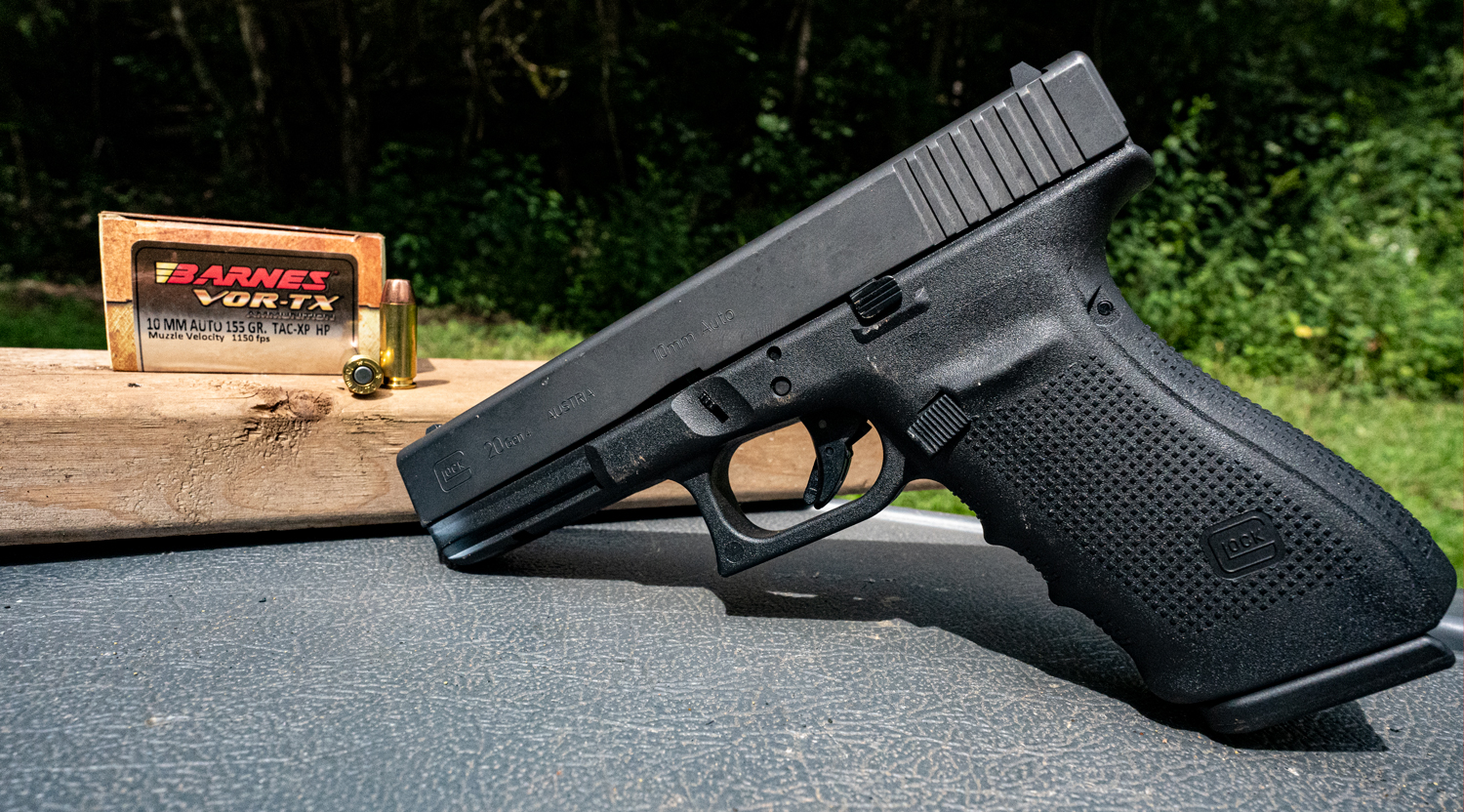 One of the first things most shooters notice when comparing two calibers like the 10mm vs 44 magnum is pricing. Cost-per-round is a major driver for many ammunition, gun, or caliber choices.

However, in this case, you will rarely find a significant difference in prices for these two rounds.

At the time of writing this article, you could expect to pay in the ballpark of 65-cents per round for good range ammo in both 10mm and 44 magnum. Ammunition with hollow point bullets for self-defense will run you a little bit more and to get a load most of us would be comfortable with is about a buck per round in each caliber.

The other main difference is the size. Whether you are looking at a listing of measurements, or holding both cartridges in your hand, you’ll immediately see that the .44 Magnum ammunition is clearly larger. From bullet size to rim diameter to overall length, the .45 Magnum is a bigger, heavier round, which comes into play when we start comparing statistics. 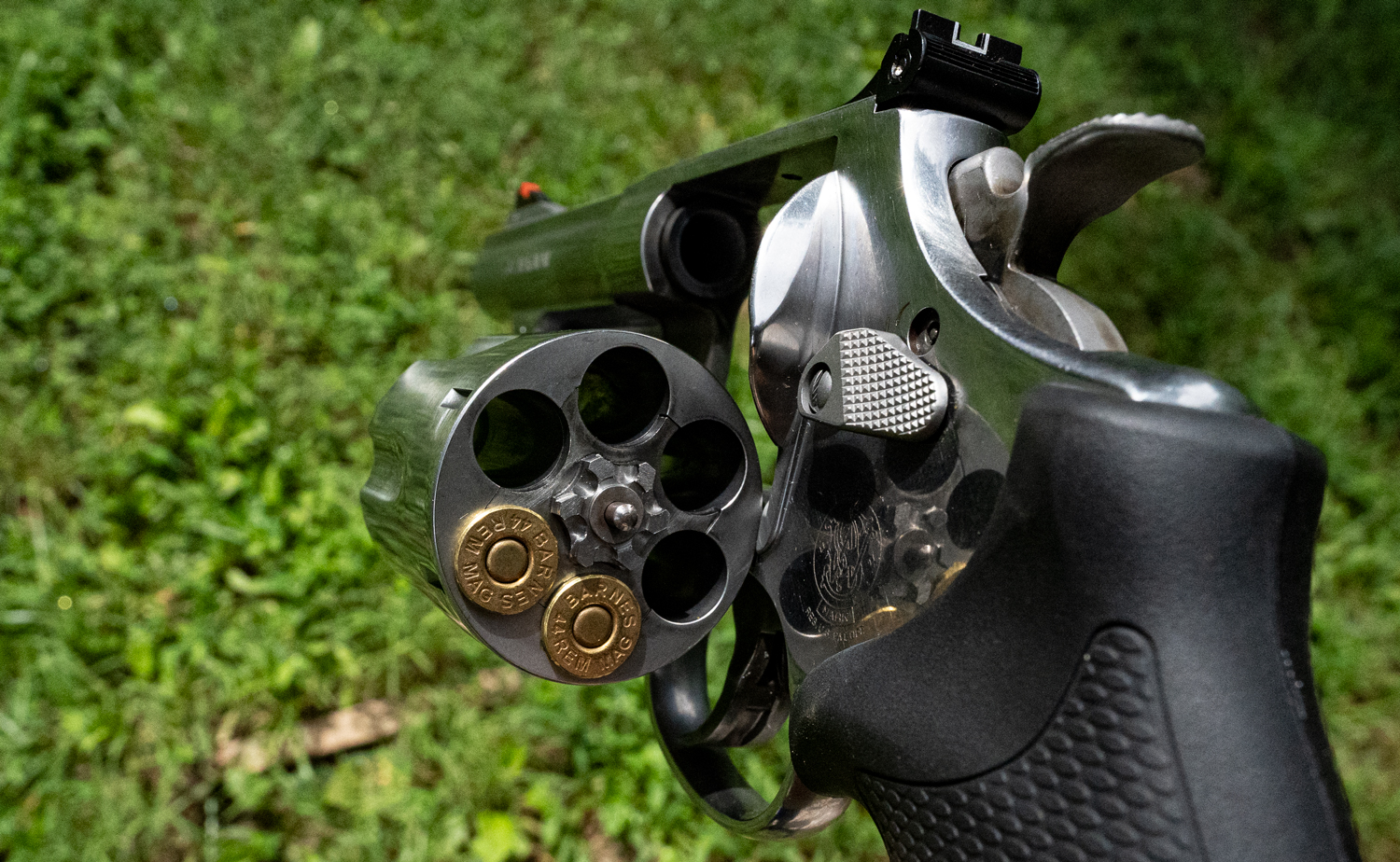 These two cartridges are generally used in very different handguns. 10mm Auto ammo, as the name suggests, was made for semiautomatic pistols, while the .44 Magnum is commonly used in revolvers. If you have a preference, this may guide your decision regardless of performance stats.

Comparing the performance statistics of two different cartridges can be extremely complex. There are variations in size, design, intended purpose, and load quality that can drastically change the stats of various cartridges. To make our comparison, we’ve selected three pairs of comparable products; each pair is from the same product line, one for the 10mm Auto and one for the .44 Magnum.

The first pair is from PMC Ammunition’s Bronze line of JHP round. The 10mm Auto uses 170 grain bullets, while the .44 Magnum has 180 grain bullets. This gives a good comparison, as the bullets are similar in size.

The second is from Hornady’s XTP line, with 180-grain 10mm rounds and 200 grain .44 Magnum rounds. Once again, the similar (but not the same) bullet size gives us a close comparison point.

The third pair, which are Barnes VOR-TX products, is possibly the best comparison, as it clearly shows the difference between these two cartridges. The 10mm Auto uses 155-grain bullets, while the .44 Magnum uses 225-grain bullets.

This is clearly a small sample size, but it does give us a good framework for comparing these two cartridges.

Of all the potential statistics you can look at, velocity is possibly the most important. A bullet’s speed impacts energy, accuracy, and more, so it’s often the focus for many ammunition discussions.

The velocity numbers shown above clearly demonstrate that the .44 Magnum is the faster round. Not only does it hold the fastest speed (both muzzle and 50 yards) among all six products that we looked at, it is faster in all three comparison pairs. The 10mm Auto is certainly not a slow round, and with muzzle speeds consistently over 1,000 fps, it would be the winner in numerous cartridge comparisons. But thanks to the speed of the .44 Magnum, it takes a clear 2nd place in this comparison.

If you are using a handgun cartridge for personal protection or hunting, energy is a key statistic, and if you know much about ammunition, you already know which round will win this competition.

The .44 Magnum, a larger cartridge, with heavier bullets and faster speeds, is the obvious winner. It’s known for outstanding power; one of the cartridge we looked at had a listed muzzle energy over 1,200 ft-lbs! Again, the 10mm Auto is no weakling; it’s used to drop many of the largest and most dangerous animals on the planet. But the .44 Magnum remains the more-powerful of the two.

To get a sense of what each round brings to the table for self-defense, we fired each into Clear Ballistics gelatin. Following the Federal Bureau of Investigation’s protocol for testing ammo, we shot a Barnes VOR-TX 10mm and 44 Magnum round through a 4-layer fabric barrier and into the gel. 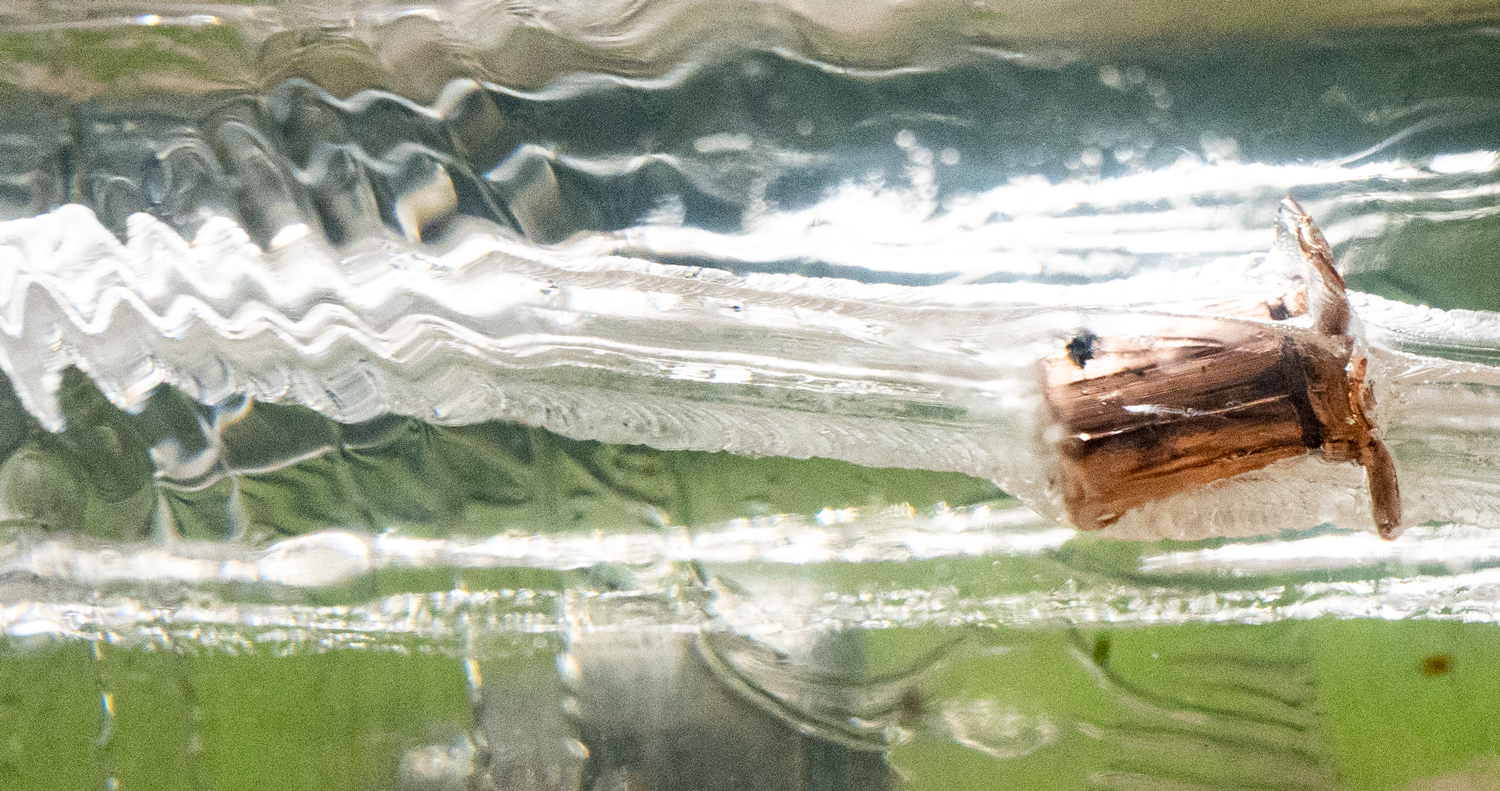 In our testing, the 10mm and 44 magnum rounds performed somewhat similarly. The 10mm penetrated about 2-inches deeper into the gelatin (14.8″ vs. 12.5″). In the case of both calibers, the penetration fell within the FBI’s “acceptable” range of 12 to 18-inches.

Looking at expansion, both rounds showed the type of flowering that we like to see. The 44 magnum bullet expanded slightly more than the 10mm (.82″ to .8″). In both cases, this gives you a much larger potential wound channel than what you’d get with a smaller pistol caliber, like 9mm.

The size of the recovered bullets would be a sight most self-defense shooters would be reassured by. Both calibers are clearly great handgun choices when it comes to self-defense if you’re looking at the argument from the perspective of power. Of course, both of these loads deliver significant recoil compared to smaller pocket pistols. We might also note, no handgun caliber can hold a candle to much faster rifle loads when it comes to self-defense.

Choosing between these two cartridges can be difficult, but it seems the 10mm Auto may be better for personal protection, while the .44 Magnum is best for hunting and large-game pursuits. The massive power of the .44 Magnum can make it difficult for even the most experienced shooters to handle, while the 10mm Auto is usually easier for follow-up shots, which can be critical in self defense. Plus, if you’re planning to carry a firearm, you’ll get more carrying capacity with most 10mm semi-automatics than a 6-shot revolver.

So if you hunt large game, or if you simply enjoy the large boom of a big-bore handgun, the .44 Magnum may be right for you. But if you want something more manageable (and some would argue more practical), the 10mm Auto may be your best choice.