An in-depth look at 10mm ballistics with velocity, energy and drop data for the most popular loads in the United States.

Lieutenant Colonel John Dean “Jeff” Cooper was a United States Marine, a firearm expert, and the creator of the modern technique of the pistol. Cooper also conceived the 10mm, a round he designed not only to shoot flatter than the 45 ACP, but also to deliver more energy to its target than the 9mm.

The 10mm took its case from the 30 Remington, shortened and straightened to seat a 0.4005” diameter projectile. The power of Cooper’s round increased even more during its development. Its trajectory thus rivals a magnum revolver load, but its shorter overall length supports the operation of a semi-automatic. Its full name is indeed 10mm Auto.

The 10mm is 0.33” shorter than a 357 Magnum cartridge, but at full power offers a measurable energy advantage. 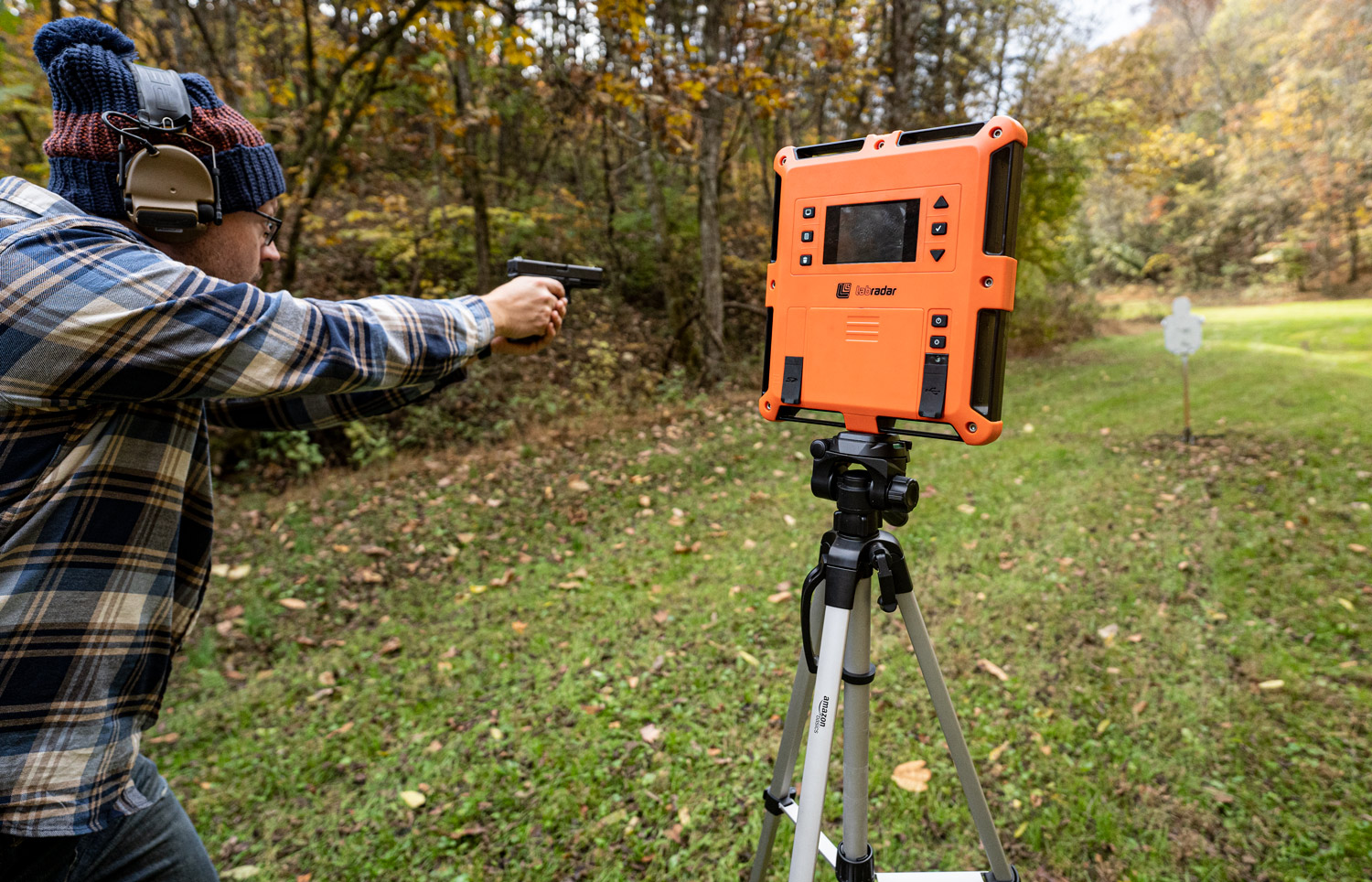 When 10mm ammo has a 180 grain bullet and 1,250 fps muzzle velocity, its muzzle energy is 624 ft lbs. The 357 Magnum’s heavyweight 158 grain bullet at the same muzzle velocity translates to a 14 percent loss of energy. Compared to the 9mm there is no contest — the 10mm’s heavier, faster bullet necessarily does far greater damage downrange.

In terms of trajectory, the 10mm beats out the 45 ACP as Cooper intended. The older round offers a relatively slow 830 fps muzzle velocity, which drops its 230 grain bullet approximately 15” at 100 yards. The 10mm bullet can drop as few as 10” in the same distance.

The 10mm’s flat trajectory comes at the expense of greater recoil. At about 11 ft lbs of energy, the 10mm can easily deliver twice the kick of a 357 Magnum or 45 ACP, and three times that of a 9mm. The FBI for the most part abandoned the 10mm for the 40 S&W because of its powerful recoil, sacrificing about 300 fps of muzzle velocity in the process

If you want a semi-automatic carry weapon that is more accurate than the 45 ACP and more powerful than the 9mm, then the 10mm is well worth exploring. But if you are concerned about recoil compromising your ability to line up accurate, rapid follow-up shots, you may find the 10mm impractical for self-defense. The 10mm is a try it before you buy it kind of cartridge.