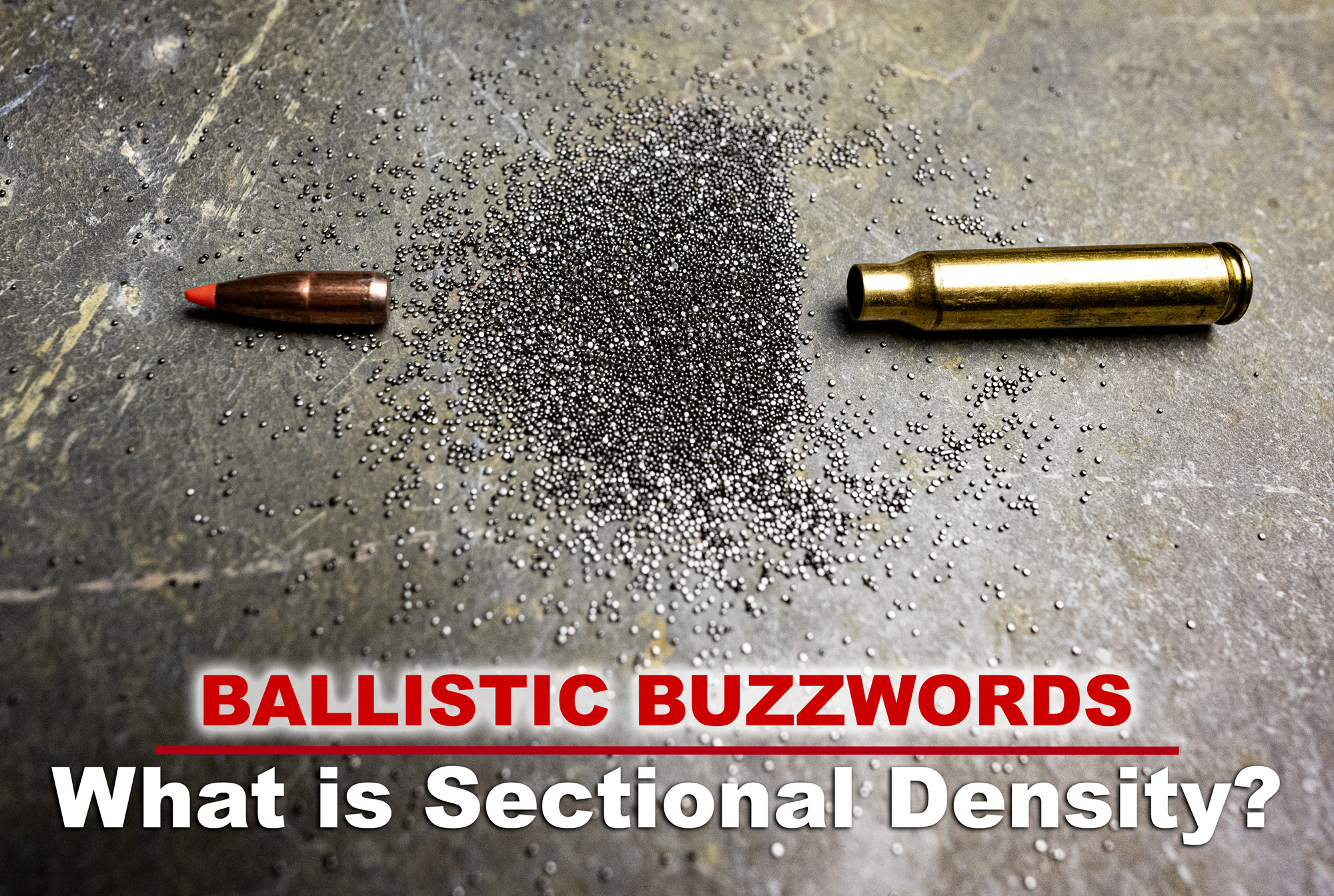 Sectional density is a big part of ballistics, especially for hunters. In this article we’ll explain what it is and why it is important.

“Sectional Density” (SD) sounds complicated, and it involves more math than most people can do in their head, but it describes a very simple concept. In a single number, SD reflects how deeply a bullet can penetrate. 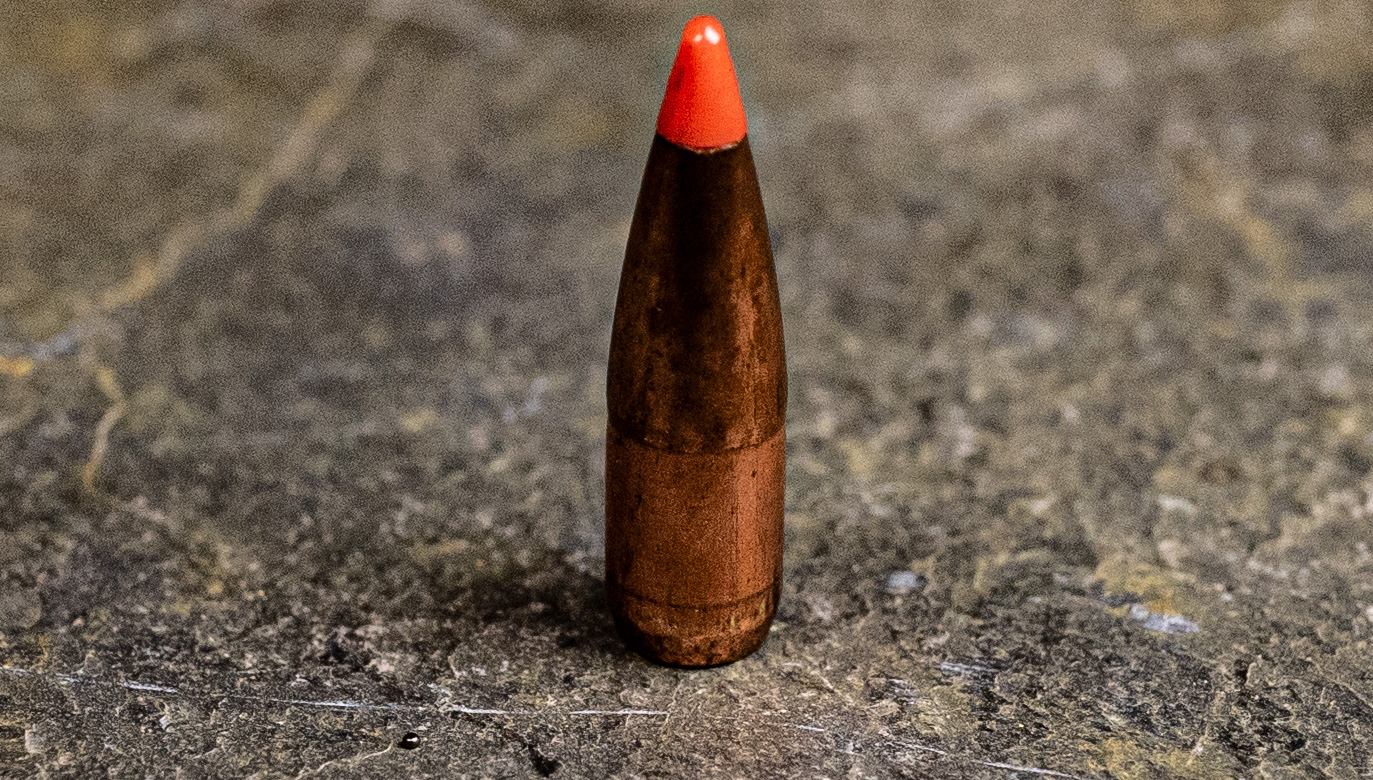 A bullet’s sectional density is determined entirely from two factors: weight and diameter.

You can calculate it with this handy formula:

SD shows how well an object’s weight is distributed for it to overcome resistance from the thing that it hits. Think of it like this. You have two cone-shaped lawn darts, which share identical weights. One is three inches long, so it is shaped like an open umbrella. The other is twelve inches long and pointy as a spear tip. You drop both from eye level. Which lawn dart do you think will stick deeper into the ground?

When you consider bullets of the same caliber, it is only their weights that give them different SD’s. For instance, our most commonly sold 5.56 NATO ammo is often available with a 55, 62, or 77 grain bullet. Its SD can therefore be as follows:

To reiterate, a bullet’s SD represents how deeply it can penetrate its target. A bullet’s SD is most relevant when it comes to hunting. The larger the animal you are shooting, the higher your bullet’s SD must be to penetrate to the depth where the vital organs are located.


These are approximate, ballpark values. You may prefer slightly different values for each size of game you hunt.

A larger caliber conveys the added advantage of creating a wider hole. Two bullets with identical sectional densities could theoretically differ drastically in weight and diameter, yet the the wider one would be more debilitating and less likely to pass through its target, wasting energy in the process.

The following table provides cartridges with their bullet diameters, weights, and SD’s. You will see that with greater mass relative to diameter, bullets becomes better suited for hunting larger and larger game. (Bear in mind that most rounds are available with multiple bullet weights and therefore significantly different SD’s.)