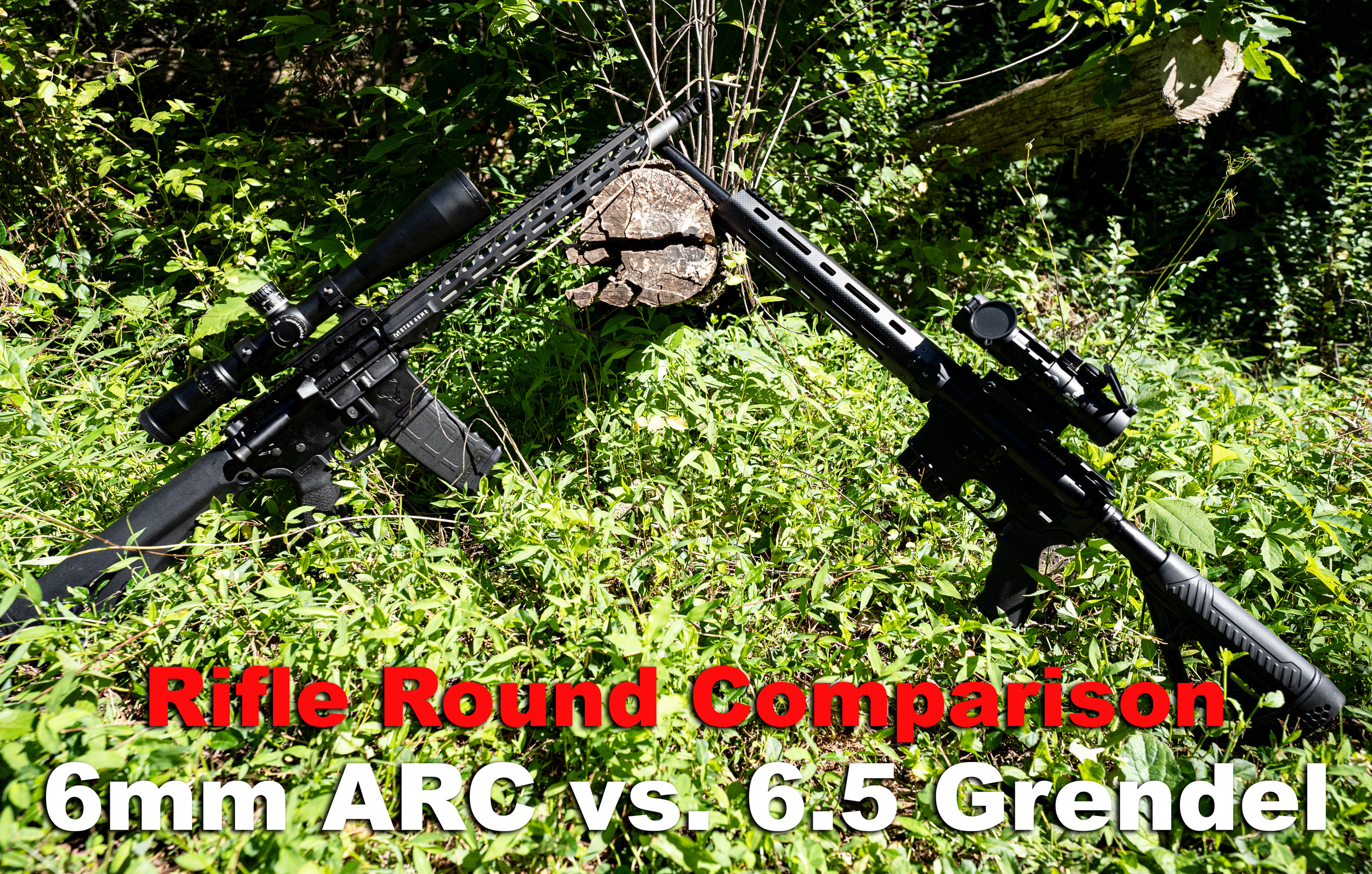 A side by side comparison of 6mm ARC vs 6.5 Grendel with ballistic information and other data to help you determine which is a better fit for your shooting needs.

The AR-15 platform is quickly becoming the rifle of choice for a large portion of gun owners. Versatile, effective, and convenient, AR-style sporting rifles allows you to use your firearm for virtually everything, including casual range shooting, competition, hunting, and even home defense.

For many, selecting the AR-15 platform is an easy choice. Selecting a cartridge, however, can be more difficult.

For years, 223 Remington (5.56) dominated the platform. While the 223/5.56 cartridge still reigns supreme, there are options that offer more power and a longer range for AR-15 users. Enter the 6.5 Grendel and 6mm ARC into the debate!

The 6.5 Grendel has been gaining attention since its release in 2003, but a recent product, the 6mm ARC, may change the AR landscape. Similar in size and functionality, these two cartridges are sure to compete for the attention, and the dollars, of American gun owners.

At initial glance, there really isn’t a lot of difference between the two. In fact, even experienced shooters will have a hard time telling the difference. (Without looking at the stamping, of course.) However, there are a few differences in cartridge characteristics and round availability.

In a nutshell, 6mm ARC gives you slightly better range. Of course, with a caliber like ARC that’s still in its infancy, you’re likely going to pay more for ammo than you would with Grendel so it may not be the right pick for you.

Although minimal (about .02 inches), there is a difference in bullet diameter. The designers of the 6mm ARC intentionally narrowed the bullet, allowing for lighter bullets and (in theory, at least) better aerodynamics.

A more drastic and noticeable difference, at least to consumers, is product availability. The 6mm ARC is extremely new, having only been released in 2020. As such, only the designer Hornady currently makes 6mm ARC ammunition, and they only load three different options.

The 6.5 Grendel, while not as prevalent as, say, the .223 Remington, has far more options from a variety of manufacturers. The ARC may get there someday, but as we write this, we’re limited to a trio of major manufacturer ammo options.

This has implications for affordability. Due to product variety, 6.5 Grendel ammo can likely be found in more budget-friendly packages. 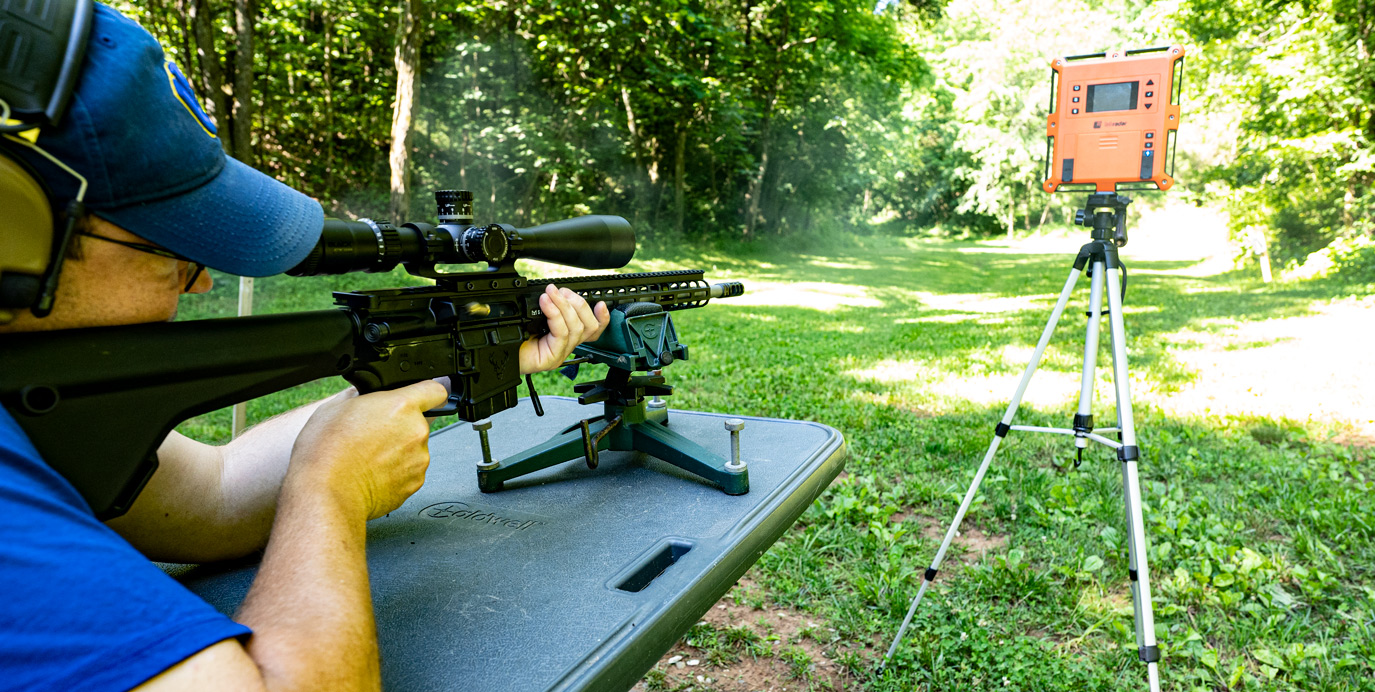 Sizes and product availability are important, but when the rounds are loaded into the weapon and the bullets are sent downrange, how do these cartridges perform?

To find out, we’ll look at the stats from the three available 6mm ARC rounds, all from Hornady, and compare them to the closest possible cartridges in the 6.5 Grendel. To keep things consistent, we are only using 6.5 Grendel rounds from Hornady, and have tried to match the product line or intended purposes whenever possible.

This comparison shows the differences, however, slight, between these two rounds. With nearly identical propellant loads, but differences in bullet weight, the 6mm ARC appears to be the faster round. It maintains speeds about 200 feet per second faster at both the muzzle and after 300 yards.

Velocity makes a difference, but if you are concerned about how the bullet performs at the target; how well it can harvest game at certain distances, then energy is extremely important. With the numbers we use, it appears these cartridges each have their advantages. The differences, however, are minimal, and even closer than the speed comparison.

For downrange energy, however, it appears the 6mm ARC surpasses the Grendel. But again, there is overlap.

If we were to extend this comparison to 500 yards, we’d start to see bigger differences, as the 6mm ARC maintains almost 1,000 ft-lbs of energy at that distance.

The 6mm ARC was intended to deliver effective performance at a distance. It appears to maintain excellent trajectories, thanks in large part (we can assume) to the lighter bullet and increased aerodynamics.

This is only a slight victory, however. The 6.5 Grendel products deliver about 25.3 inches of drop at 400 yards when the rifle is zeroed to 200 yards. But the 6mm ARC drops 22.2 inches. A quality shooter can certainly compensate for 3 inches of difference, so while it’s a victory for the ARC, it’s a narrow win. 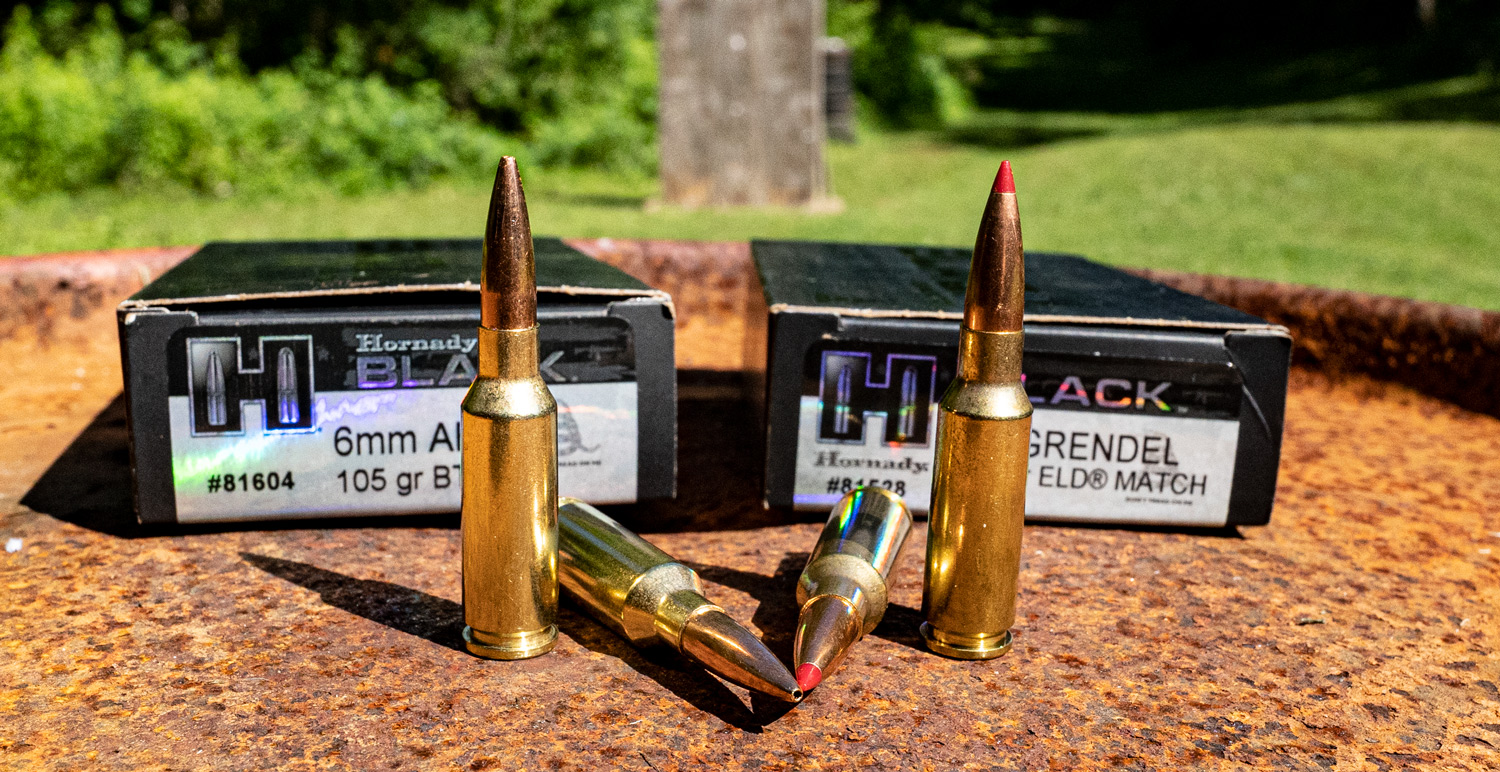 Deciding on a specific rifle can be tough, although AR platforms, with interchangeable parts, make switching from one to another more affordable. But when making a choice, it helps to think about how you intend to use the cartridge. Of course, your sensitivity to ammo prices and preference for ammo variety will play a role too. In fact, with our Stag Arms 6mm ARC testing rifle, we use magazines interchangeably with our Alexander Arms 6.5 Grendel. That’s just another example of how similar these calibers really are.

First off, if you prefer affordability and product versatility (which often come and go together), the 6.5 Grendel is a better option.

While still new, as far as cartridges are concerned, the 6.5 Grendel has almost two decades behind it. This allowed manufacturers to create different products at various price points, giving you, the shooter, more options.

But if you value long-distance performance, if you expect to hunt with your sporting rifle at distances of 300, 400, or even 500 yards, the 6mm ARC may be your best choice.

Regardless of your decision, the 6.5 Grendel and 6mm ARC will give excellent performance at the range and in the field. If you need ammo for target practice, competition, or hunting, we carry both these calibers for sale.