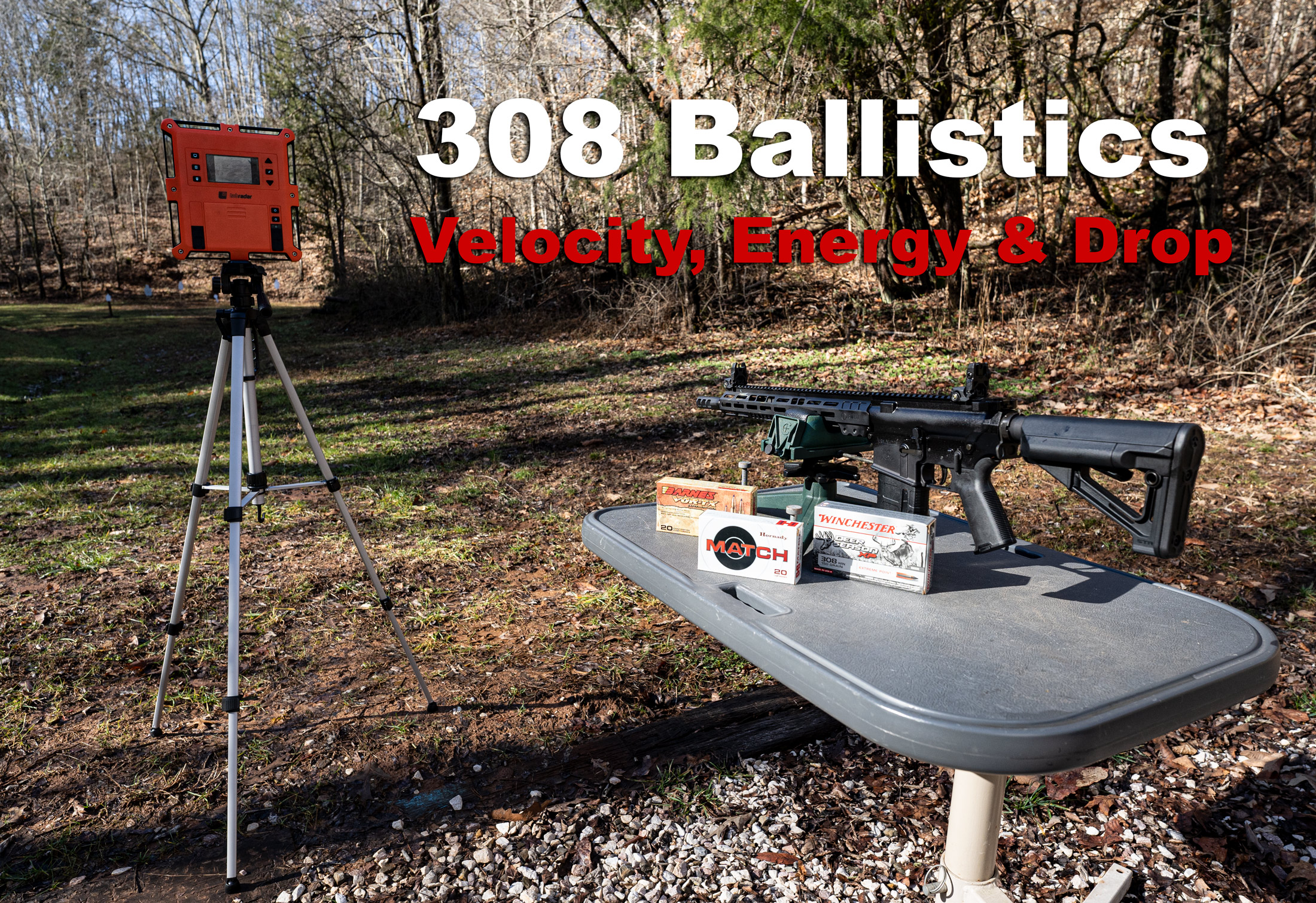 An in-depth look at 308 ballistics, including velocity, energy and bullet drop values for some of the most popular loads sold to American shooters.

In spite of its inferior ballistics to most modern hunting cartridges, the 308 Win’s massive popularity — and still perfectly serviceable accuracy and terminal performance — mean it’s not going away any time soon. So, let’s dive into this caliber and learn more about what it’s capable of with a look at 308 ballistics. Here’s where the caliber came from and what you can expect when shooting it. 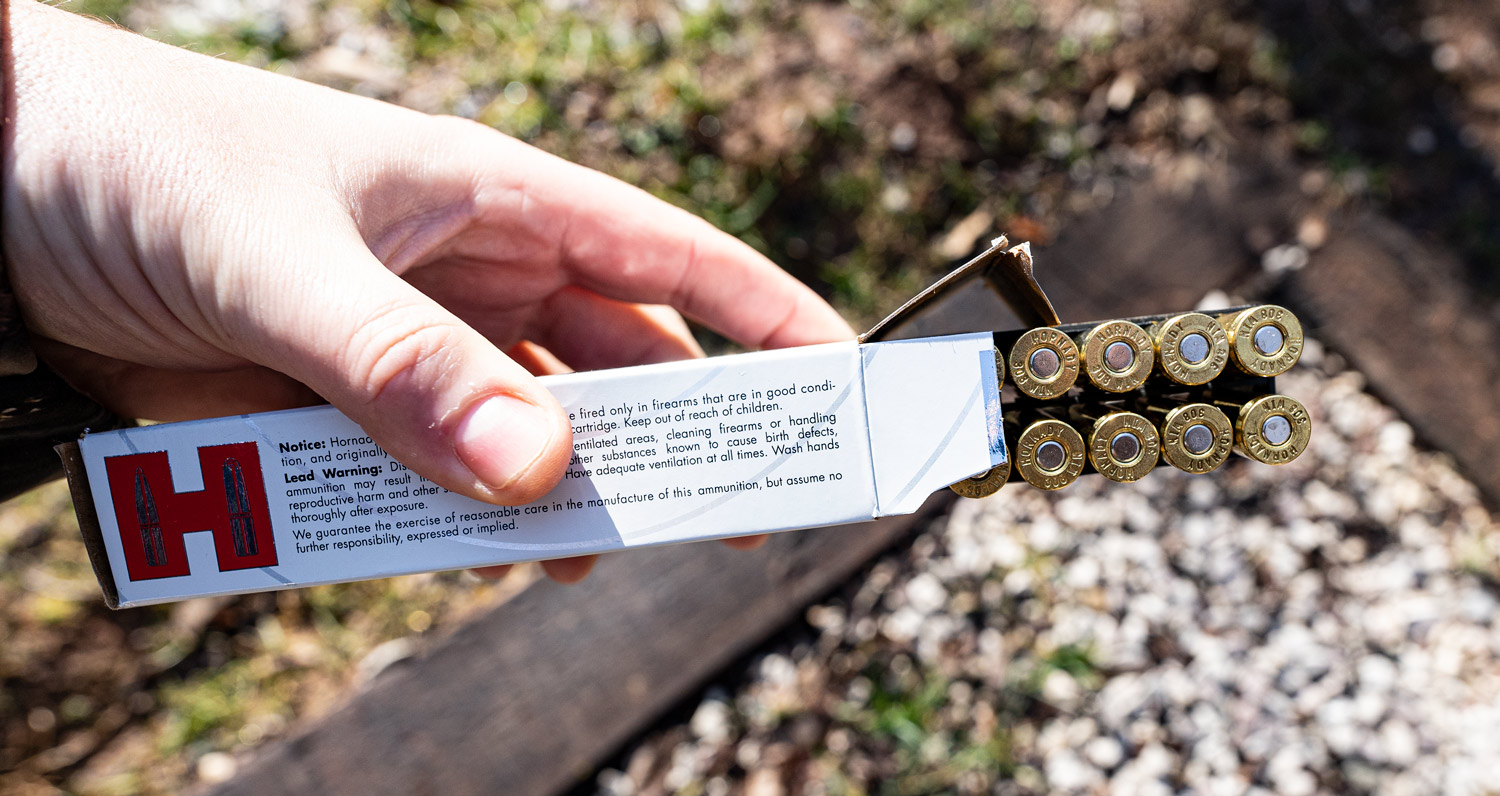 Winchester had already introduced the 308 Win two years earlier, however, and it featured virtually the same T65 design that the 7.62×51 would as well. Winchester sought to excite the civilian market with a new short-action hunting round, and boy did they ever succeed: To this day the 308 Win remains one of the most popular hunting rounds in the world, as it still excels at dropping whitetail and even game so substantial as caribou.

.308 vs Other Rifle Options

The 308 Win delivers a slightly steeper drop than the larger and more powerful 30-06 or 300 Win Mag, yet its recoil is far more manageable thanks to its lesser muzzle velocity. The 308 Win’s .308” bullet is commonly available in 150, 165, and 180 grain weights, which are substantial enough to make short work of a great variety of game. In experienced hands it can hit a 1,000 yard target.

Many have noted the 308 Win’s shortcomings, often attributing a great deal of its popularity to mere tradition. (Any cartridge that sees widespread use in wartime is necessarily going to remain popular with those hunt in peacetime.) The 308 Win’s chief drawback is that it contains too little propellant for its bore size. Its case simply can’t hold the charge that its high ballistic coefficient bullet requires to remain effective downrange. Bullet drop, wind drift, and energy loss become increasingly pronounced the farther a 308 Win reaches. So, if you’re a long-distance shooter or hunter, you might seek more modern alternatives.

Still, for your average hunt or range session, the 308 Win will serve you quite well.