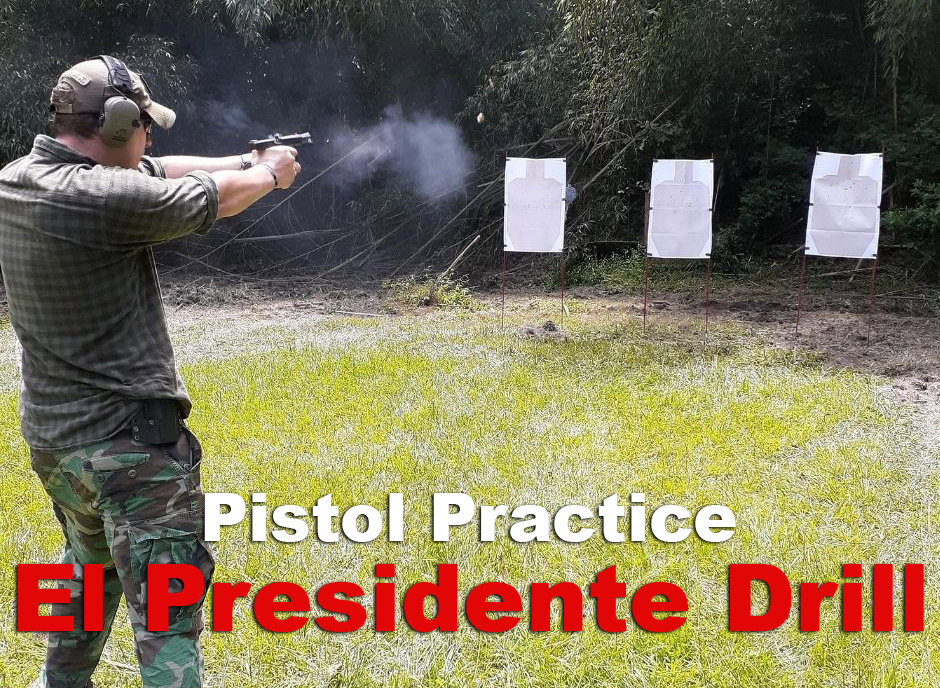 All about the El Presidente drill. This article shows you how to shoot it and explains what it can help you improve in your shooting skills.

If you’re looking for a shooting drill that uses every skill you need for effective defensive shooting, look no further. It’s all right here in Jeff Cooper’s El Presidente Drill.

One of the oldest combat pistol shooting drills in existence, El Prez takes all the crucial fundamentals (including speed, accuracy, a smooth draw, proper sight alignment, trigger control, and target transition) and compresses them into one beautiful package.

While El Prez is considered a “drill”, it’s actually a brilliant tool for assessing your shooting skills.

So what exactly is the El Presidente Drill?  We’re going to walk you through everything you need to know.

A Brief History of the Drill

The El Presidente Drill was developed by defensive pistol-shooting pioneer, Jeff Cooper. Jeff Cooper is pretty legendary. We have him to thank for the Modern Technique of the Pistol, the Combat Mindset, the Cooper Color Code, and the Four Basic Rules of Firearm Safety. Honestly, no one has shaped the modern shooting world more than Jeff Cooper.

Cooper served as a major in the United States Marine Corps during World War II and was promoted to lieutenant colonel during the Korean War. He also founded the American Pistol Institute (now Gunsite Academy), which for many years was considered the preeminent firearms training facility on the planet. (It probably still deserves that title, but I don’t want to open up that can of worms and strongly held opinions.)

Cooper developed the drill while training members of a security detail for a South American president. However, he didn’t name the drill “El Presidente.” That name stuck after the drill was adopted by USPSA/IPSC as a standard competition stage.

Position three silhouette targets ten yards from the firing line. The targets should be in a straight line with three feet between each target.

Stand at the firing line with your back to the center target. At the start signal, turn to face the targets, draw your weapon, and fire two rounds into the “A-zone” (or center torso) of each target.

Perform a reload, then fire two more rounds into the A zone of each target.

When finished, there should be four rounds in each of the targets.

This is a timed drill, so speed does count. The goal is to achieve twelve accurate shots in less than 10 seconds.

Only accurate shots count. If any of your lead falls outside the A zones, you fail the drill.

Just about every shooting instructor has their own version of the El Presidente Drill. One popular variation is the “Vice Presidente.”

Perfect for beginners, this drill features the same target set-up as El Prez. The drill begins with the shooter facing the targets at the seven-yard line. In addition to shooting at a closer range, the Vice Prez removes the turn-and-draw motion which can be problematic (and even dangerous) for inexperienced shooters.

El Presidente as a Competition Classifier

The USPSA uses El Prez as a classifier to separate shooters by skill level. The standard Virginia Count is used for scoring El Prez in competition. This scoring method takes the number of hits per target (minus any penalties) and divides that number by the total time it took the shooter to complete the drill.

For scoring purposes, shots outside the A-zone do not constitute an automatic failure. Instead, different points are awarded for different zone hits. 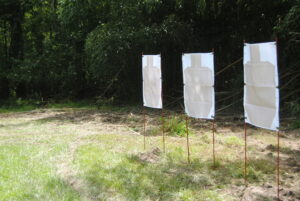 Here’s what you need to know about scoring El Prez:

Why the Drill Works

Although El Presidente is used as a stage for high-speed competitive shooters to set time records, that wasn’t Cooper’s original intention. Cooper used the drill not so much as a skill builder, but as a tool for gauging shooter proficiency.

El Presidente incorporates every skill you need for self-defense shooting. Movement, draw, speed tempered with accuracy, reload, multiple targets… it’s all in there.

Many shooters rush the second and fourth shots on each target, so it sounds like three separate double taps, a reload pause, and three more double taps to round out the drill.

According to Cooper, a properly executed El Presidente will have a steady, rhythmic shot cadence. The goal should be six evenly spaced shots, a pause for the reload, and six more evenly spaced shots. This slow, deliberate rhythm is a sign the shooter is achieving a proper sight picture for each individual shot. It also indicates a smooth transition between targets. This smooth, even rhythm should be your goal when shooting El Prez.

Tips for Improving Your Time and Score

If you want to improve your El Prez performance, here are a few tips and tricks to help you accomplish your goals.

What the Critics Say About the El Presidente Drill 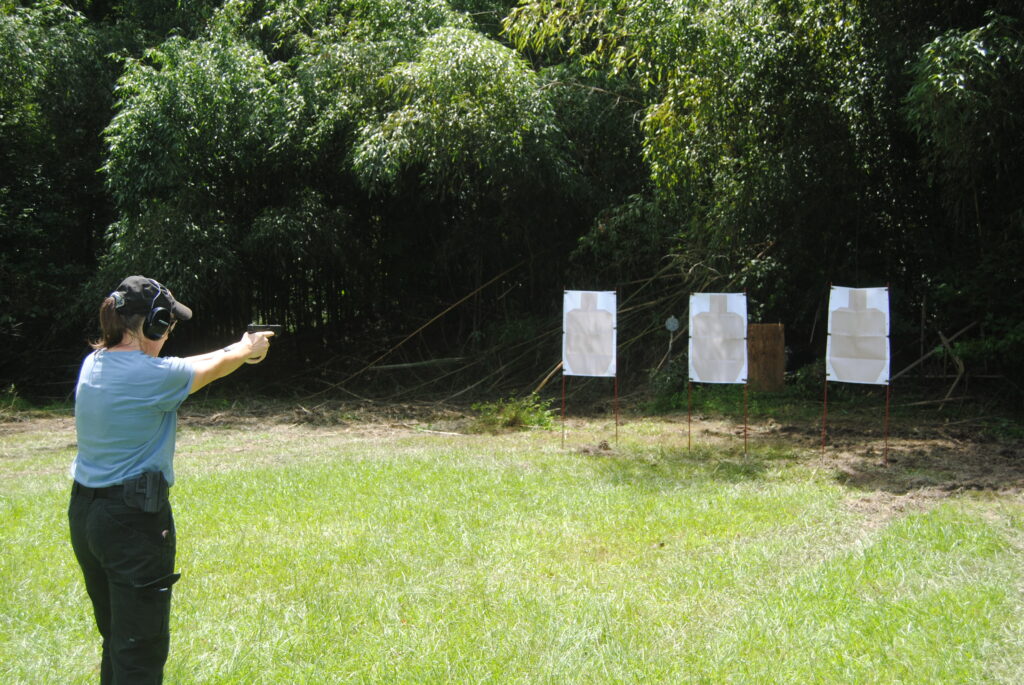 Not everyone is a fan of Cooper’s El Presidente drill, especially when it is used as a defensive training tool. The biggest criticism is that the drill could teach shooters to pop off two rounds at a target and then move on to the next without evaluating the shots or properly assessing the threat.

Other critics argue that standing still in front of three confirmed threats is lunacy. In a real-life defensive situation, you would want to seek cover. Movement is often the key to surviving a dynamic self-defense situation, and there isn’t any in El Prez.

However, the El Presidente Drill was originally designed as a diagnostic tool, not a skill builder. When used in this way, shooters don’t need to worry about the drill reinforcing dangerous habits.

The El Presidente Drill was developed as a sort of yardstick for measuring the skills of South American bodyguards. Today it is one of the best-known drills in the shooting world. It is even used as an USPSA/IPSC  classifier. El Prez combines speed, accuracy, and reloading, making it a great tool for measuring the progress of your defensive pistol shooting skills.