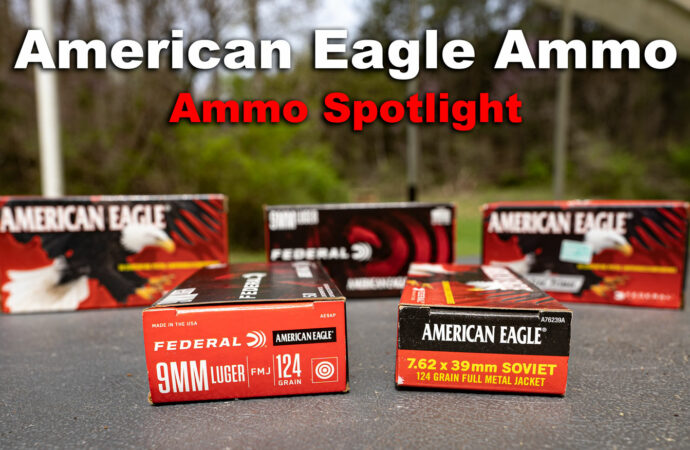 It's some of the most popular training ammo on the planet - American Eagle ammo. What goes into this Federal-manufactured round and why is it something that American shooters flock to for bulk range training?

“American Eagle” can mean one of three things: It can literally be America’s national bird, a creature so precious and majestic that shooting one will land you in the same place we send murderers. It can be an outlet where high school seniors stock up on chichi track jackets and pre-distressed jeans. Finally, it can be a brand of reliable and reasonably priced ammunition made in America by Federal Premium.

We’re not especially well-versed on ornithology or fashion. So, read on and we’ll just tell you about American Eagle ammo or click the link below to pick up a box or two now. 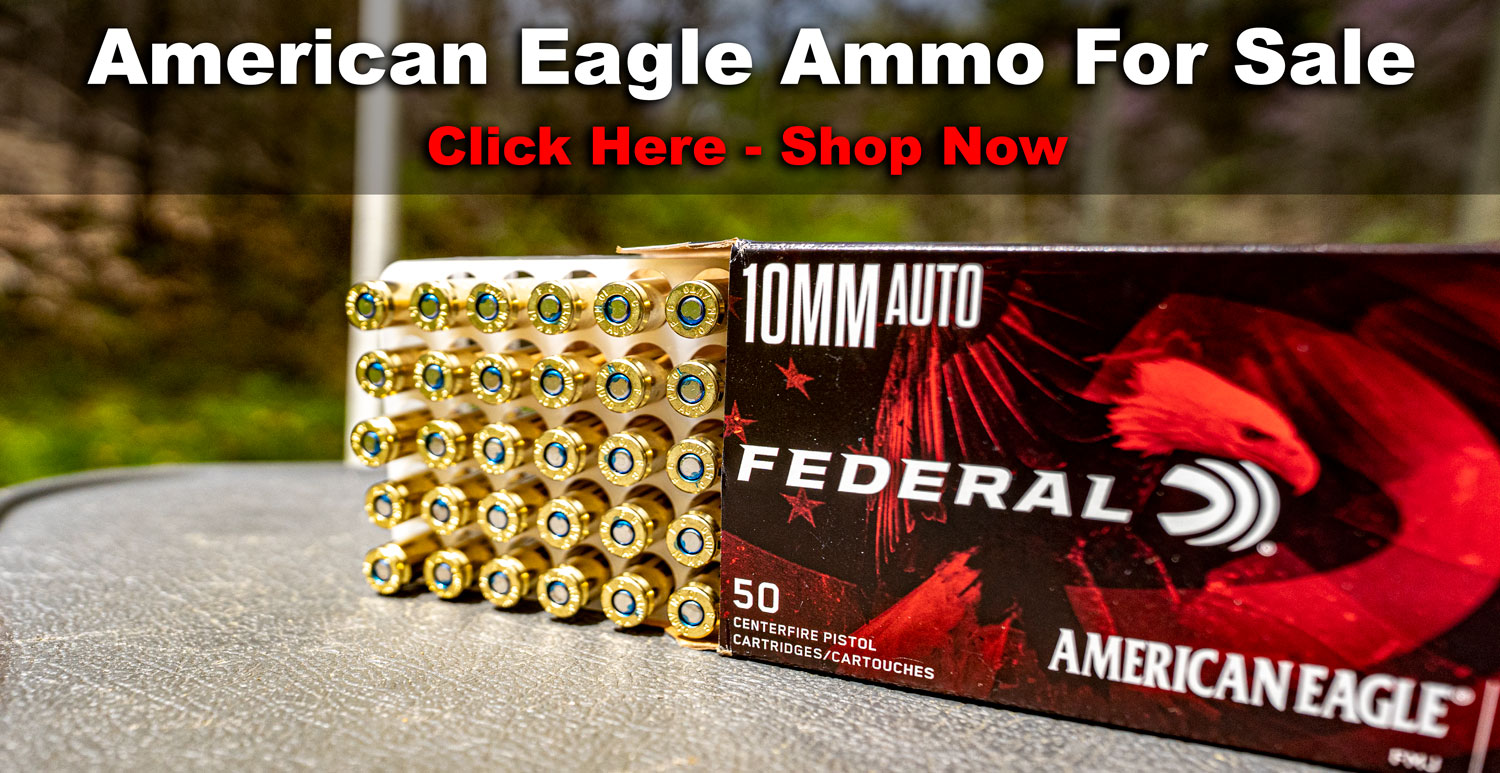 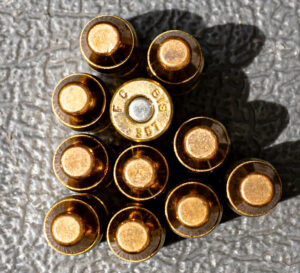 Federal Premium was founded in Anoka, Minnesota in 1916. But the company didn’t really get its bearings until Charles Horn took over the operation six years later. Horn was a gifted man, yet marketing was arguably his greatest skill. Not long after taking the helm he got Federal’s ammo on shelves at gas stations, barbershops, and grocery stores throughout the country. Even if people didn’t buy Federal’s ammo there, they at least saw their logo.

Federal can count a number of achievements over their many decades in business. They successfully began making rimfire ammo in 1924; won a gargantuan contract from the U.S. government to build and run the Twin City Ordnance Plant during WWII; and introduced the color-coded shotshell in 1960. Vista Outdoor ultimately purchased Federal along with Speer and CCI, but they still operate out of their 700,000 square foot facility in Anoka, Minnesota.

One of Federal’s defining attributes is their culture of innovation. By continually developing and improving their technology, they’ve been able to keep a leg up on their competition with high tech product lines such as Syntech, Fusion, and Black Cloud. But their cutting edge tech also lets Federal produce highly reliable yet cost-effective ammo for both training and self-defense.

What Sets These Rounds Apart?

Go to any range throughout the country, and you’re liable to encounter Federal’s American Eagle ammunition. Although the Minnesotan company’s most cost-effective line of ammo, an American Eagle round still offers good quality.

American Eagle ammo presents additional value to the self-defense enthusiast. Because it’s relatively cheap compared to other lines of self-defense ammo, shooters who believe in the importance of training with the same rounds they would load in their carry weapons may stick exclusively with American Eagle’s JHP ammo. In this fashion they gain valuable experience with the same ammo they may one day entrust their personal safety to.

If you own a firearm, odds are Federal makes an American Eagle cartridge for you. In fact, here are all the calibers you can find Federal American Eagle ammo in.