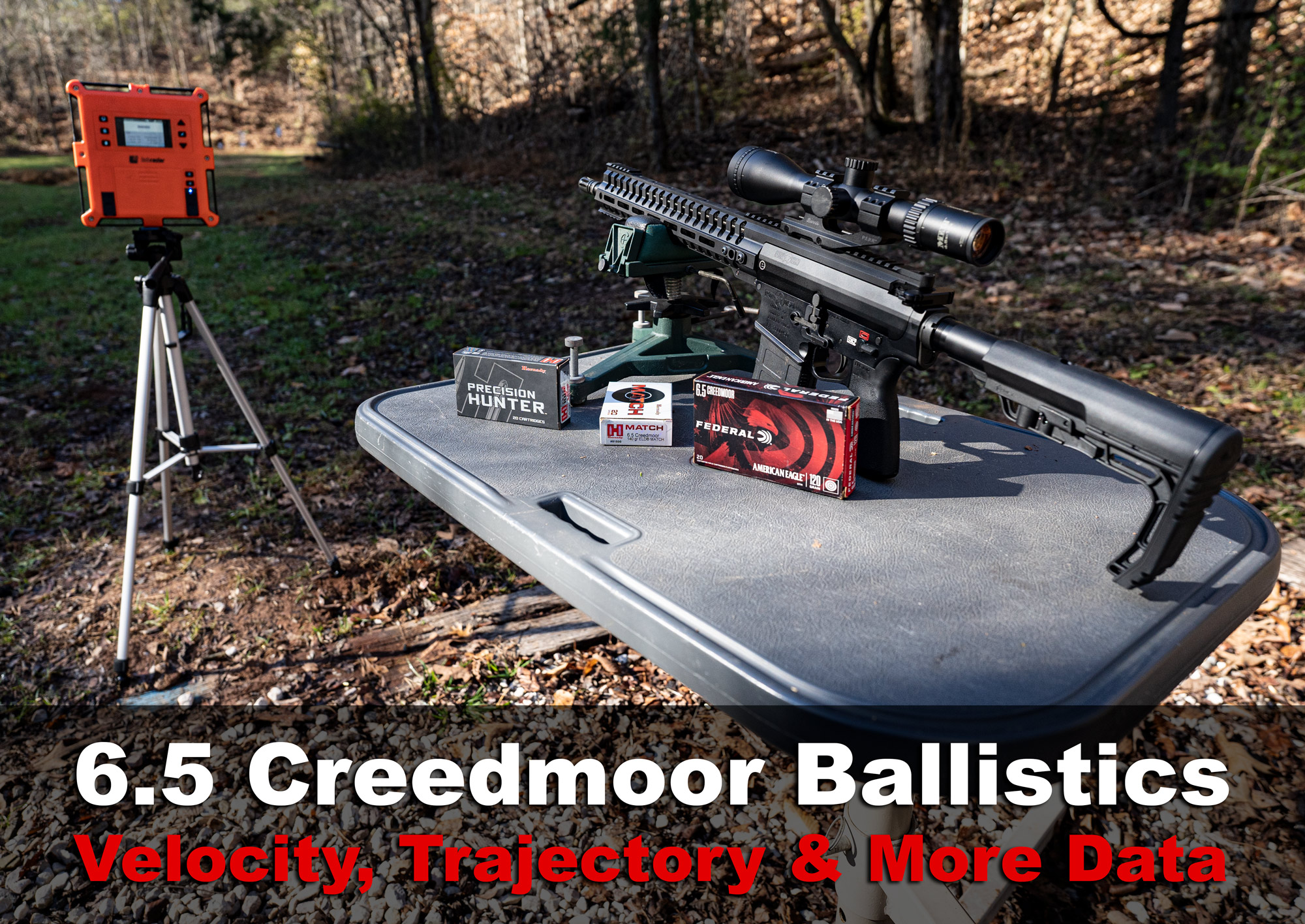 A look at muzzle velocity, trajectory, coefficient and more ballistic data for some of the most popular 6.5 Creedmoor loads in the United States.

Equipped with bullets with high ballistic coefficients, the 6.5 Creedmoor (6.5 CM) offers shooters fast downrange velocities, improved wind drift resistance, and little drop compared to many other rifle calibers. It is ideal for long-distance shooting. Let’s explore some of the specifics with this look at 6.5 Creedmoor ballistics.

Although originally introduced for target shooting, the 6.5 CM’s long-range accuracy, high sectional density, and ability to inflict great energy upon impact suit it for hunting medium-sized game as well. 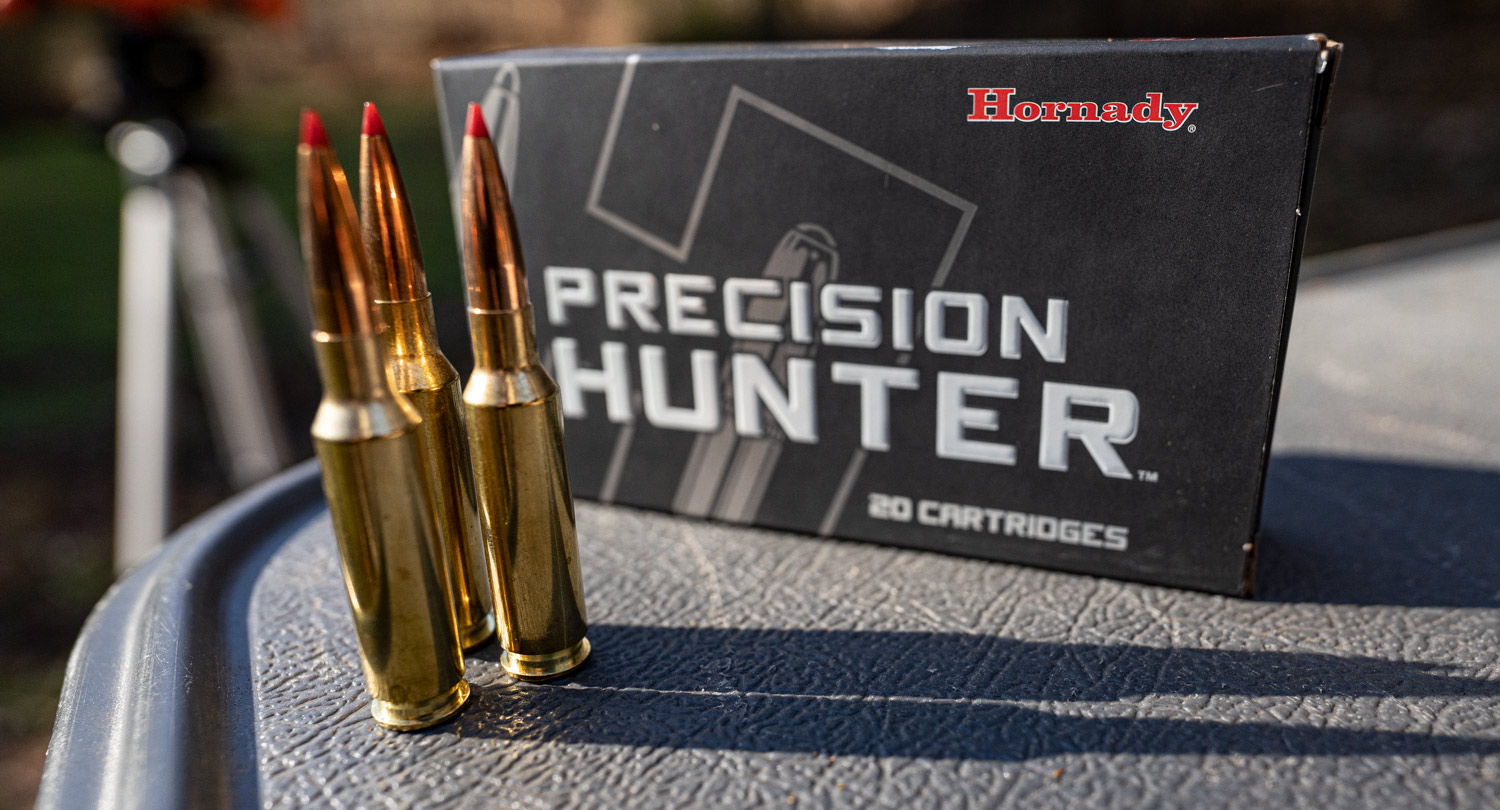 The 6.5 CM’s metric name makes it sound exotic, but it was in fact developed in partnership by Hornady and Creedmoor Sports of Nebraska and Alabama, respectively. The cartridge was designed from its onset to offer several characteristics that would optimize it for long-distance target shooting and competition, including:

Origins of the Cartridge

The designers based their new round on the 6.5 Carcano and the 30 Thompson Center, taking the approximate bullet diameter of the former and necking down the case of the latter. Hornady introduced the 6.5 CM in 2007. Its exceptional accuracy indeed earned it a following in the target shooting world as intended. The 6.5 CM’s developers did not foresee their cartridge becoming as popular as it has for deer hunting, however.

The 6.5 CM has a .264” bullet, commonly available in weights ranging from 120 to 147 grains. That alone makes it similar to many other popular deer hunting rounds, but its recoil is noticeably less powerful. Hunters appreciate the 6.5 CM’s high ballistic coefficient, which easily reaches .510, as well as its long bullet which conveys a corresponding high sectional density.

The 6.5 CM delivers significantly less bullet drop than the 308 Win beginning at 500 yards, and is also less susceptible to wind deflection.