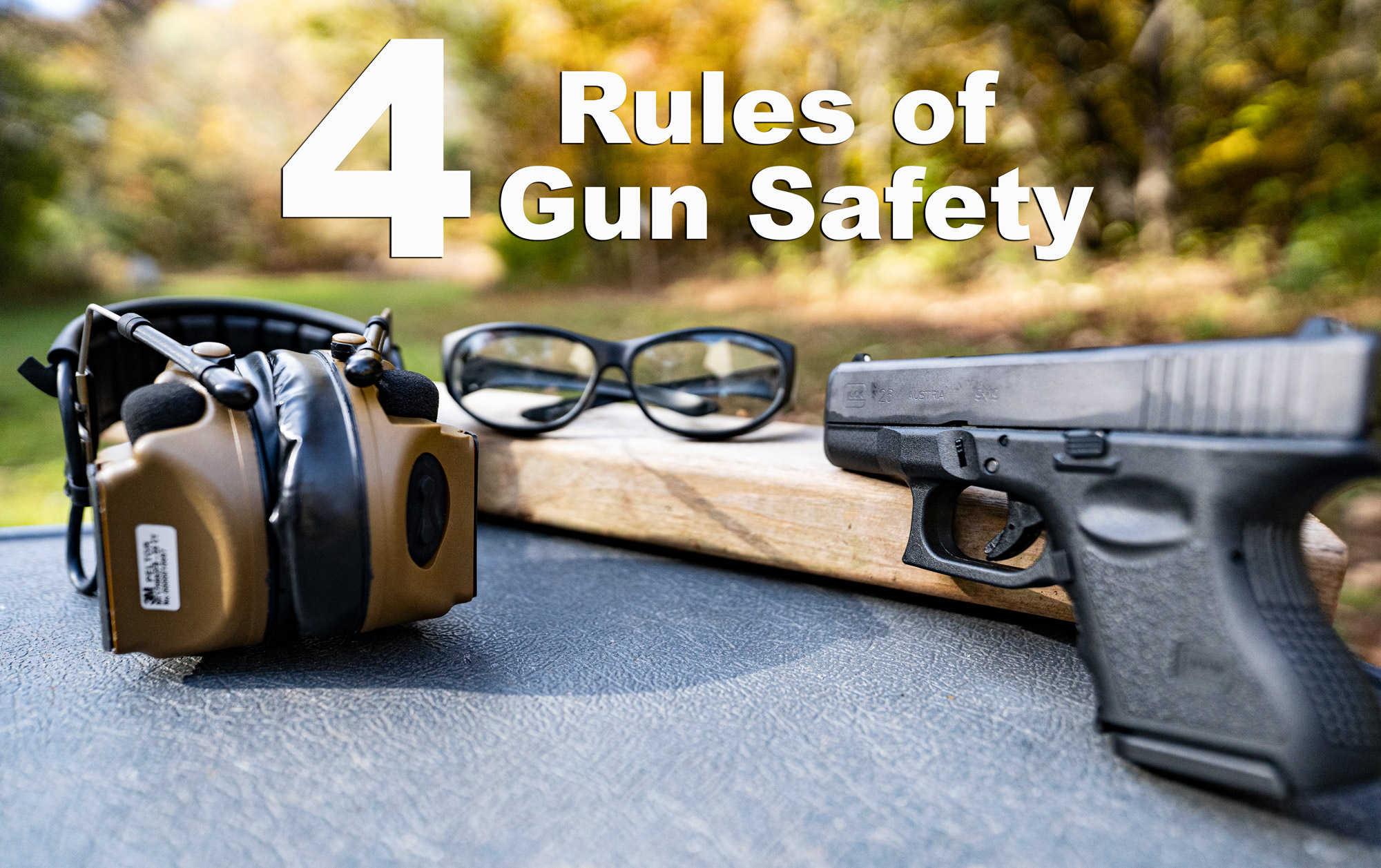 The basics of gun range safety – if you aren’t familiar with them, make sure you read and learn the 4 rules of gun safety.

If you own a firearm, you take on one of the biggest responsibilities of your life. Maintaining gun safety at all times is critical; when handling a weapon, either for hunting, target-shooting, or personal defense, it’s critical that you recognize the widely-recognized 4 Rules of Gun Safety.

Whether you are using a shotgun, rifle, or pistol, these rules will help you, and the people around you, enjoy a safer shooting experience.

The Four Rules of Gun Safety

Treat All Guns As If They are Loaded 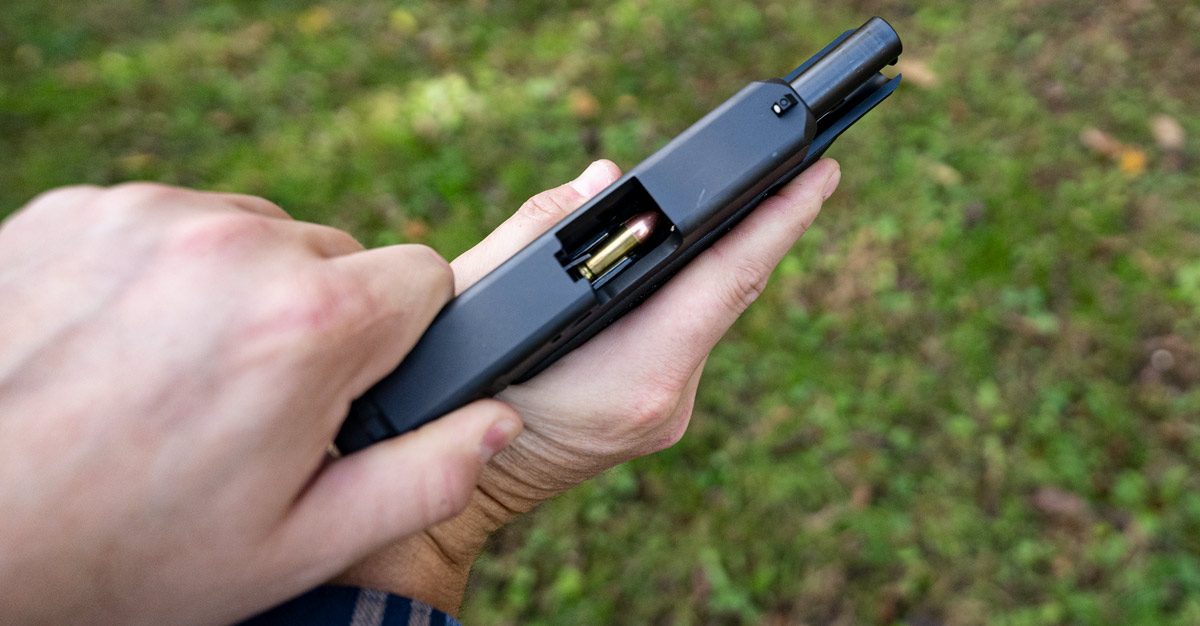 Perhaps the most fundamental of all rules, it’s critical that you treat each and every firearm as if it were loaded. This rule, essentially, ensures that you follow all the other rules, treating the weapon with care and respect even if you know it’s unloaded.

This rule should be so engrained into your mind that it becomes a habit. Firearms should be loaded only when you are in the field or at the range and ready to shoot. However, the firearms will be moved, carried, passed, and stored for long periods in between, and it’s easy to let your habits become careless and passive.

It’s important that you remember this rule and always treat a firearm as if it were loaded, cocked, and ready to fire. This rule applies when cleaning the gun, when passing the weapon to another shooter, or when storing it before transportation.

This is an easy rule to let slip, especially if you are an experienced shooter who handles weapons daily. But treating every weapon as if it were loaded will provide a strong foundation of safety that will last a lifetime.

If you don’t intend to shoot it, destroy it, or kill it, don’t point the barrel at it. This is an important rule to remember when loading or unloading your firearm, and it applies to times when you are actively shooting or simply reloading the weapon.

But the barrel is going to be pointed somewhere. So what is a “safe” direction? This simply means any direction where the bullet cannot strike someone, and it should take into account ricochets and bullet penetration through ceilings and walls. In some cases, a safe direction may be up; in others, it may be down.

Make a habit of knowing exactly where your muzzle is pointing at all times and you’ll significantly reduce the chances of an accident.

Fingers OFF the Trigger Until You Have Decided to Shoot 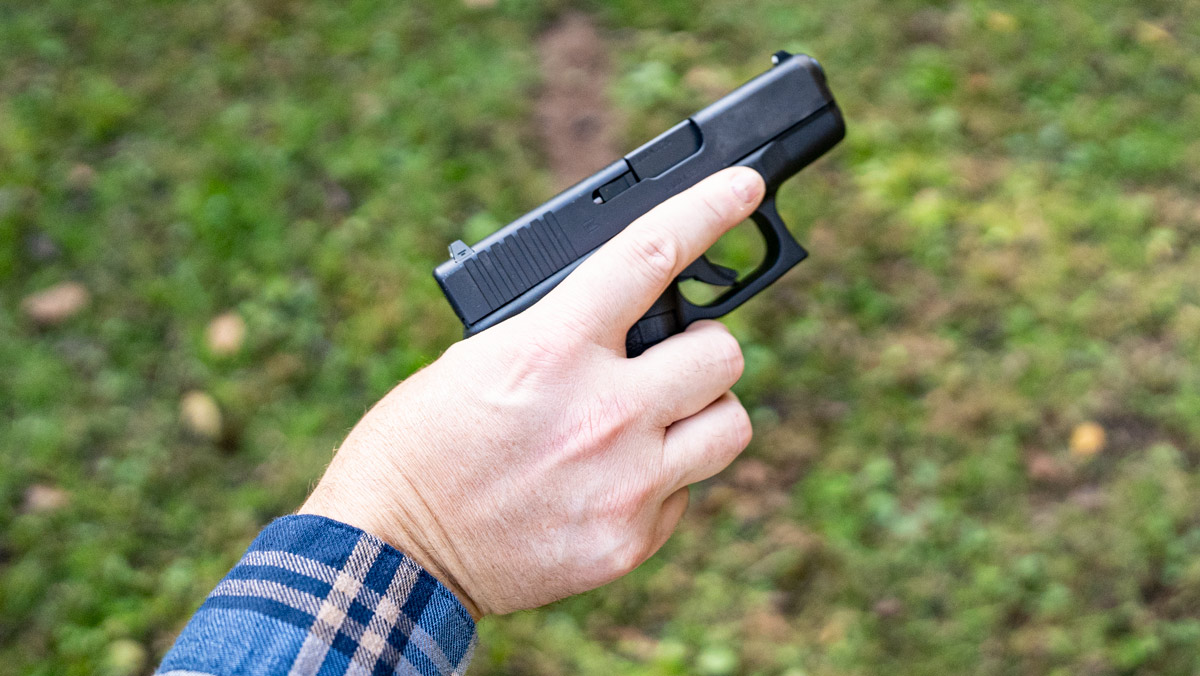 Be Certain of Your Target and What is Behind It 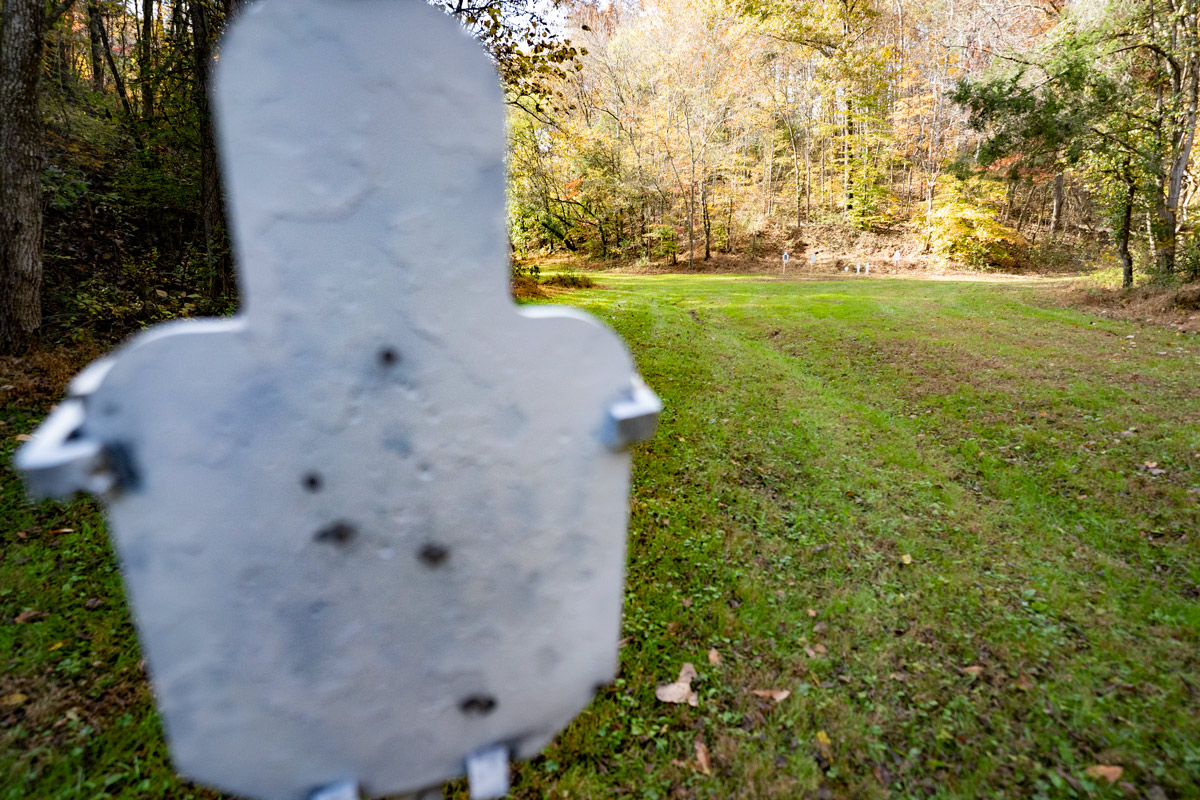 What’s behind your target? If you don’t know, don’t take the shot. If you miss, which is possible for even the best and most experienced shooters, where will your bullet go? Will it land safely in a dirt pile? Will it be driven into the ground? Or will it travel over the horizon?

You don’t have to be firing a high-velocity, long-range rifle cartridge to respect this rule. Even a .22 LR bullet can travel over a mile under the right conditions, creating dangers for anyone and anything in its path. Shotgun pellets can travel at dangerous speeds for 500 yards. Clearly this rule needs to be respected no matter what cartridge you are shooting.

Things Outside the 4 Rules of Gun Safety?

The 4 Rules of Gun Safety are a great foundation. If you honor them, you’ll go a long way towards a lifetime of complete gun safety. However, there are many other general safety guidelines you should use, including…

Assume the Safety Does NOT Work

If the safety is on, you can’t just drop the Four Rules of Gun Safety. Safeties, like all mechanical tools, are prone to malfunction. This is especially true for older firearms.

The Four Rules reduce that chances of someone being accidentally shot. They do nothing for your ear health. Your ears are some of the most sensitive organs on your body. Even when using small-caliber cartridges like rimfire rounds, it’s important to protect your hearing. Whether you shoot outside or at an indoor facility, protect your hearing with ear muffs and ear plugs.

To maintain better safety, as well as better shooting, practice is critical. Take the time to use your firearm on a regular basis and you’ll be a safer, more responsible gun owner.

Use the Correct Ammunition

Always double check to make sure you are using the right ammunition. Certain rounds will fit into the magazines or chambers of some weapons, even if they are not meant for that weapon or the weapon cannot handle them. For example, you may have a .38-caliber revolver, and .38 Special +P ammo may fit into the chambers. However, if the gun it older, it could explode if you fire high-pressure .38 Special +P rounds.

Never Handle Firearms Under the Influence of Drugs or Alcohol

It goes without saying, but we’ll say it anyhow. If drugs or alcohol are involved, leave the firearms at home. The beers can wait until you are done shooting, and they’ll go down just as well after you put the firearms away.

These are just a few of the practices that will help you maintain better gun safety. 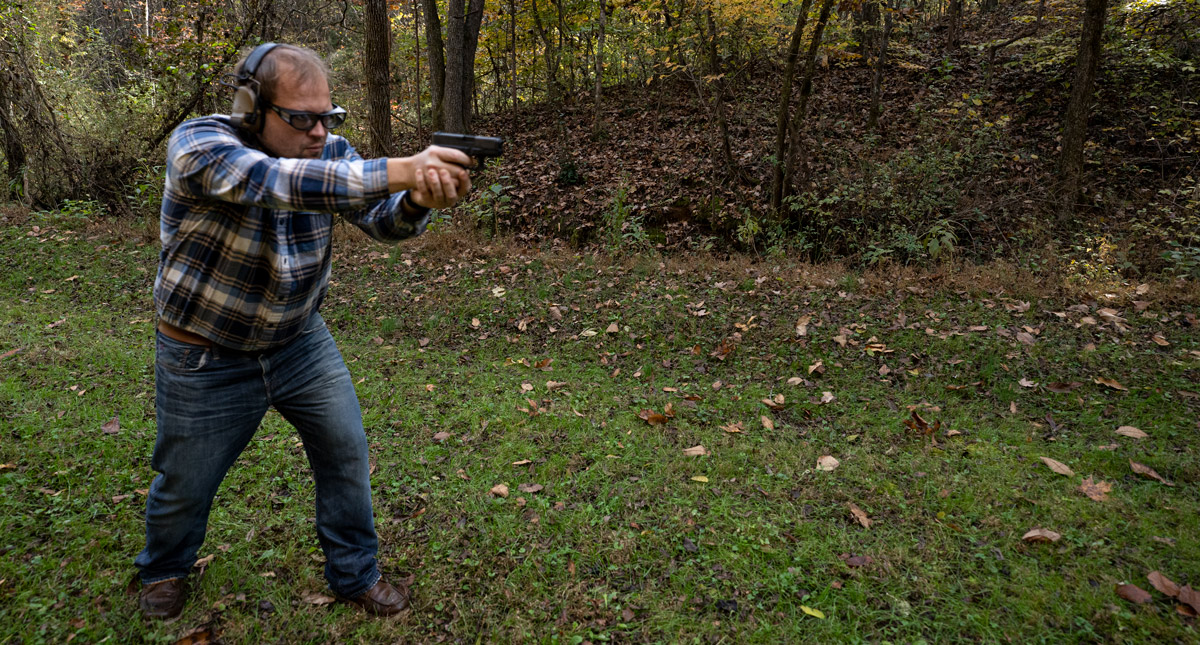 Protecting yourself and the people around you is the single-most important reason that we recognize and honor gun safety. Ensuring that no accidents occur and that everyone returns home from the range or field is the top priority.

But there is another reason, albeit a distant second, for maintaining gun safety: the overall reputation of gun owners and the maintenance of gun-ownership rights. Reckless use of firearms is ammunition (pun intended) used by the gun-control community to advance their agenda. But you, as a gun owner, can do your part to maintain the rights of gun owners by using safe, responsible gun practices at all times. This means, among others, proper storage of your firearms, not brandishing or “showing off” your firearms at inappropriate times, and honoring the Four Rules of Gun Safety at all times.

Every news story about a gun accident is a knock against gun ownership. But safe practices can, in a small way, protect your rights.

What Makes A Magazine “High Capacity?”