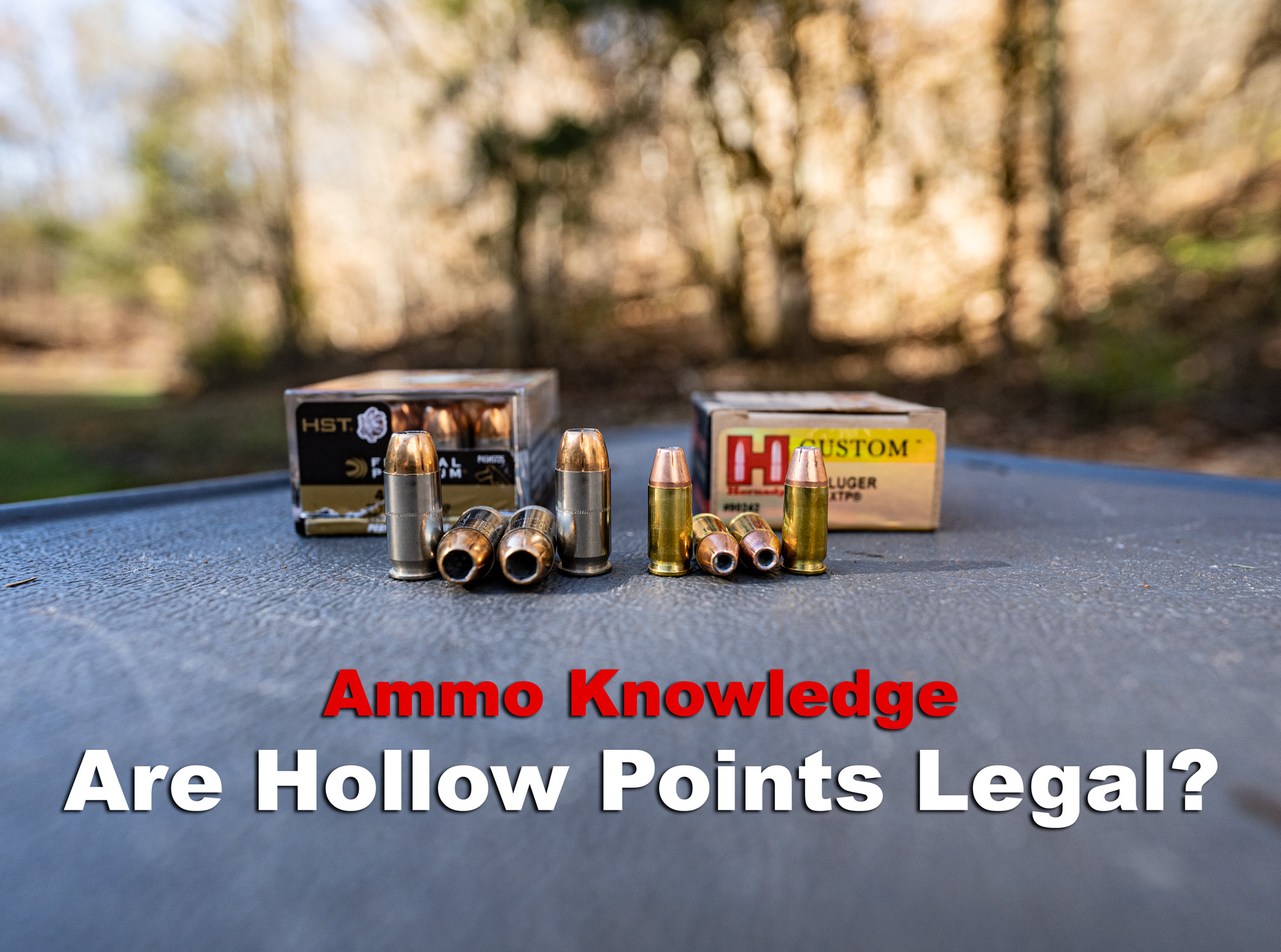 We can make this pretty short for most of the country. Are hollow point bullets illegal? In a word. No. They’re not illegal to buy or own anywhere in the United States. If you’re an avid shooter you might wonder, why is this even an article? Well, we have noticed more people online asking about […]

We can make this pretty short for most of the country. Are hollow point bullets illegal? In a word. No. They’re not illegal to buy or own anywhere in the United States.

If you’re an avid shooter you might wonder, why is this even an article?

Well, we have noticed more people online asking about whether hollow point bullets are legal. This is largely due to a recent article published by the Boston Tribune, which reports that 23 states are banning hollow points. We don’t know anyone at the Boston Tribune, but the general consensus is that they’re about as reliable a news source as the Weekly World News. (That tabloid’s recent headline “Gluten Killed the Dinosaurs” is top notch journalism, though.)

Are hollow point bullets legal for civilian use? Yes, everywhere in the U.S. — with one exception. The state of New Jersey bans civilians from possessing hollow point ammo unless they’re at home or hunting. If you are not in the Garden State, you can legally load hollow points in your carry weapon.

Why are hollow points controversial? Partly because some people assume that a bullet designed to inflict greater damage must therefore be less humane. But when you look at the greater picture, preserving citizens’ right to carry hollow points is more advantageous to society in the long run.

Let’s take a quick look at how hollow point bullets work, and then discuss why police officers use them but not Marines.

The two most popular types of bullet are full metal jacket (FMJ) and hollow point. An FMJ’s tip may be flat, pointed, or rounded outward. When it strikes a soft target, an FMJ does not expand to create a wider wound channel than its original diameter.

A hollow point bullet has a cavity instead of a tip. When a hollow point strikes a soft target, the pressure it is met with forces the bullet to open, significantly increasing its diameter in the process. It is the same principle that opens an umbrella if it is held to the wind handle-first.

The hollow point’s ability to expand, or “mushroom,” delivers a trifold benefit to its terminal performance:

1. The bullet creates a wider wound channel. This increases blood loss, and provides a greater likelihood of hitting a vital organ.

2. The bullet distributes energy more efficiently. As a hollow point expands, it exerts more of its energy outward and less directly in front of it. This causes more damage, and creates a better chance of the target immediately perceiving their injury and succumbing to it.

3. The bullet overpenetrates less often. When a hollow point fails to pass through its target, it indicates that it has transferred all of its energy within it. This also helps prevent injury to innocent bystanders.

The goal of any self-defense scenario is to come out of it unharmed. Many factors are important to that goal, but shortening the amount of time that you are in jeopardy is crucial. A hollow point may do more damage, but its tendency to kill is not its true value for self-defense. It is its ability to incapacitate a target quickly.

A non-expanding bullet can transfer relatively little of its energy to its target. On average, incapacitating a threat with FMJ ammo requires more shots. Interestingly, multiple shots with FMJs could be likelier to kill than a single shot with a staggering hollow point. In effect, hollow points may very well lower the odds of a self-defense shooting concluding with a fatality.

When you fire in self-defense, you want your target to cease attacking you ASAP. When your attacker absorbs the greater energy of a hollow point and suffers its wider wound channel, they are not only more likely to go down fast — they are likelier to immediately understand that they have been shot, and then relent. And if you have determined to shoot your attacker, have you not already committed to possibly killing them? That is why drawing your weapon is the last course of action in a grave situation.

Why Hollow Points Are Controversial? 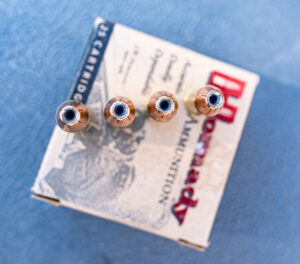 Anything to do with firearms is always going to be controversial. Anti-gun proponents are already against the existence of firearms in general. When they learn that some bullets are inherently more lethal than others, it only follows that they will oppose them as well.

The Hague Convention of 1899 is often cited as an argument against civilian and police use of hollow points. The international treaty prohibited signing countries from using hollow points and bullets with similar terminal performance during international warfare. The United States did not ratify the relevant declaration of the Hague Convention, although we do honor it for the most part.

Part of the motivation behind the Hague Convention was to lessen the amount of needless suffering during war. A combatant who is struck by an FMJ and lives effectively becomes just as incapacitated as one who is struck by a hollow point and dies. If a soldier is in the infirmary, he is not contributing to his army’s fighting power.

What To Know If You Use Them

Odds are good you are not at war and you are not concerned with avoiding needless suffering. You simply want to get home every day uninjured, and choosing the most effective ammunition for your carry weapon is the best way to go about that.

Unfortunately, public misperception of hollow points may penalize you if you would ever depend on them. If your justified act of self-defense winds up in court, the prosecutor will attempt to portray you as the bad guy. That is why it is preferable to carry a low profile firearm: You do not want the prosecutor at your trial to hold up a plastic bag containing a gold-plated 1911 with custom skull grips. In that vein, the prosecutor may try to paint you as a sadist for using a bullet that is “designed to kill.” They are trying to win over an impressionable jury, after all.

But hollow points could very well spell the difference between life and death, so it is highly advisable that you implement them as part of your self-defense strategy. Just make certain you know exactly when the use of deadly force is merited.