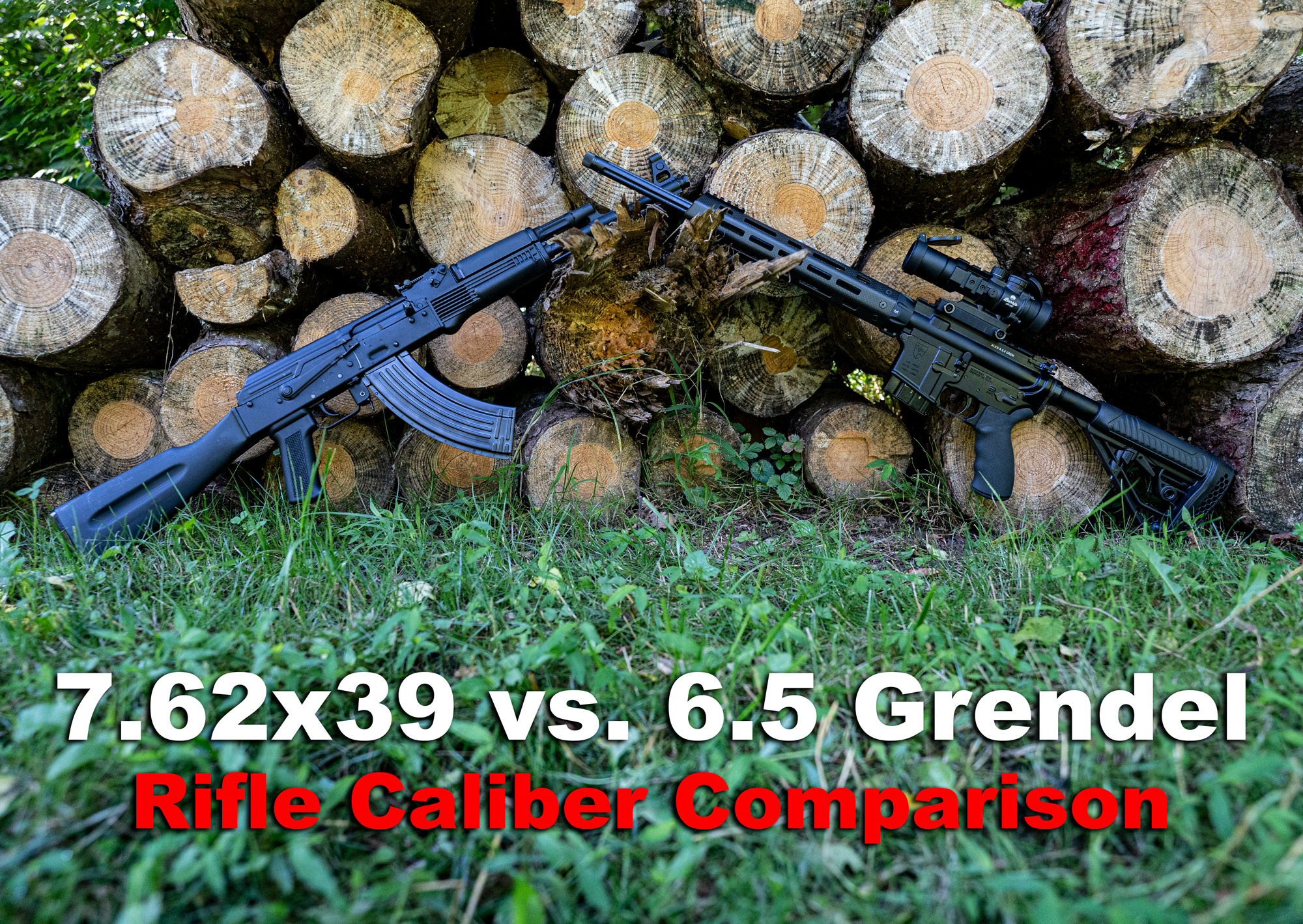 A side by side comparison of the 7.62×39 versus 6.5 Grendel rounds. Which is a better fit for your next hunting or range trip?

The 7.62x39mm, also known as the 7.62 Soviet or the 7.62 Russian, is one of the most famous cartridges in the world. It’s entirely possible that this is the most-used centerfire cartridge in the world; it’s certainly near the top.

American shooters have started adopting the 7.62x39mm and the partnering AK-style rifle. This highly-effective combination is known for reliability, smooth performance, and excellent ballistics. While originally designed for combat, this cartridge is now being used by Americans for hunting and target shooting too.

But rifle users have plenty of options, and modern cartridges are providing advances in speed, accuracy, and performance. The 6.5 Grendel, for example, is finding its own niche in the sporting-rifle community.

But is 6.5 Grendel a better option than the 7.62 Soviet? To find out, let’s take a close look at these two cartridges.

The main difference between these two cartridges is the bullet. The cases themselves are fairly similar, with rim and length dimension almost identical. However, the bullet diameter of the 7.62×39 is larger. The Grendel does not have a small bullet, but it’s about 0.05 inches smaller than the 7.62’s bullet.

Ballistic coefficient (BC) is a measurement of a bullet’s ability to resist air drag. Because of the nature of the bullets packed into these cartridges, the 6.5 Grendel usually has a higher BC. This means that the bullet can maintain speeds and trajectory longer, which will come into play when we start examining performance stats.

While shopping for ammunition, you’ll likely find that the cost for 7.62x39mm ammunition is cheaper, especially when looking at the lowest-priced rounds. This is largely because the cartridge has been around for over three-quarters of a century and has been adopted by numerous gun owners and organizations across the globe. There are several manufacturers providing budget-friendly, bulk ammo options. With the availability of military surplus cartridges, there are simply more low-cost options for the 7.62.

To find out how these cartridges really compare, let’s take a look at their performances in velocity, energy, and trajectory.

Velocity has a major impact on a variety of statistics related to ammunition, including shot trajectory and terminal performance. In this case, we see that the 6.5 Grendel is the faster round. All four of the 7.62 products we examined had muzzle velocities around 2,350. At 300 yards, they also had speeds around 1,500. However, the Grendel was well above 2,500 in all muzzle velocities, and maintained excellent speed at 300 yards and beyond.

For energies, we see another victory by the 6.5 Grendel. For muzzle energies, most of the 7.62×39 were in the range of 1,500 ft-lbs, while the 6.5 Grendel had performance stats above 1,800. Downrange, the 6.5 Grendel also outperformed the 7.62 Soviet. With velocities right around 1,000 ft-lbs at a distance of 300 yards, it’s clear that this round is capable of delivering knock-down hunting shots at significant distances. 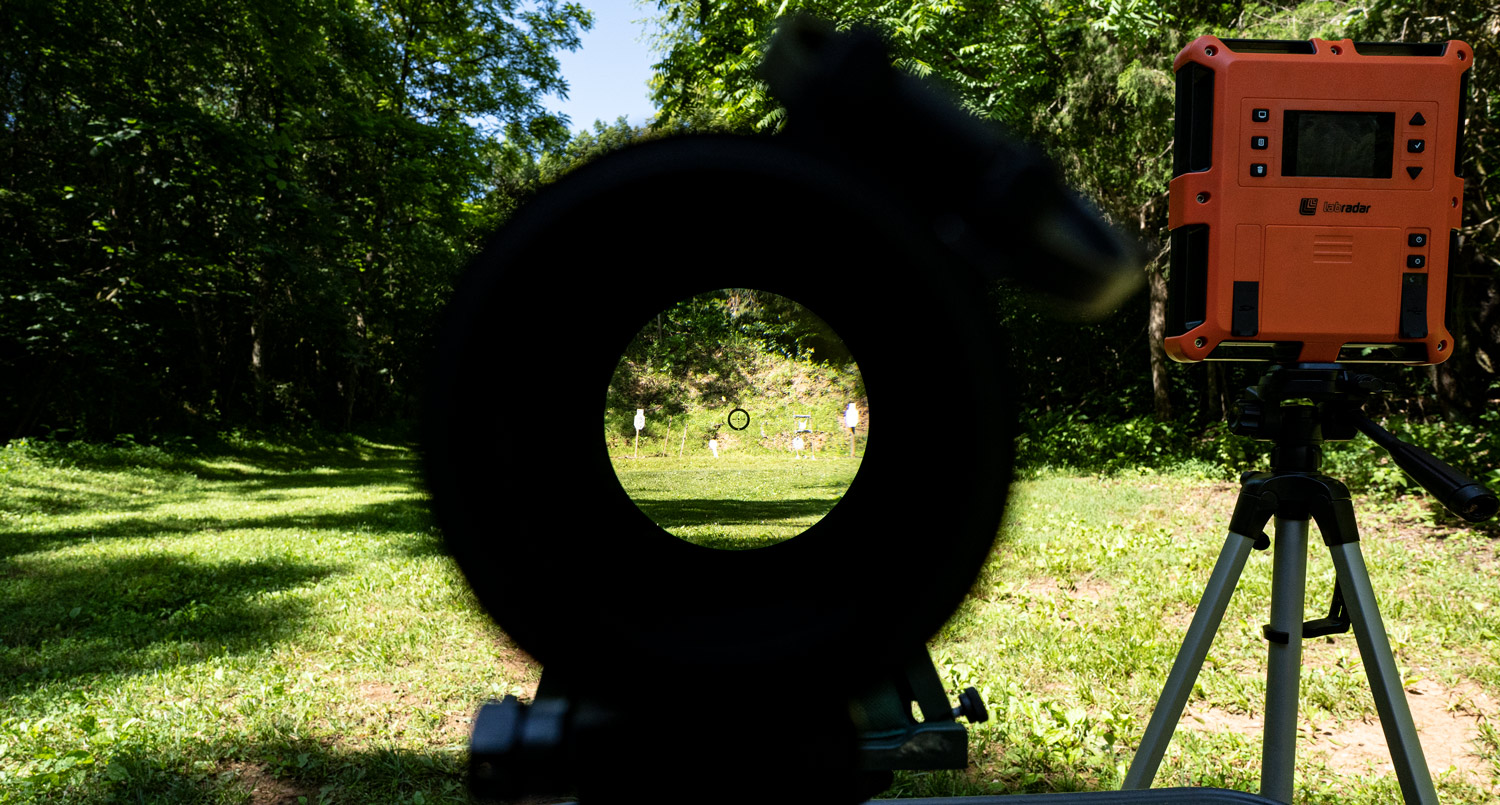 A good shooter can compensate for dropping trajectories. However, you still want a cartridge that fires as straight as possible. With higher speeds and better ballistic coefficients (in most cases), the 6.5 Grendel appears to be the superior long-range cartridge.

In one comparison shown above, the 7.62x39mm drops over 20 inches more than the 6.5 Grendel. In the other, it only drops 11 inches more, but this is still a significant difference.

As we mentioned above, rifle choice may guide your decision regardless of performance stats and other factors. However, the one you choose will depend on how you want to use it…

After reviewing the stats, it’s clear that the 6.5 Grendel is the more desirable cartridge for high-precision, long-distance shooting. You may spend more for every 6.5 Grendel ammo cartridge you buy, but if you want a cartridge that you can zero in and place highly-accurate shots on targets or game animals, this is likely the cartridge for you.