A look at two similar names that you'll often find on the side of 45 caliber ammo boxes and even firearms. Is there anything you should know when comparing ammo marked 45 Auto versus boxes of similar rounds marked 45 ACP?

It’s a common question among our customers when looking at ammo for their 1911 or Glock 21 – do they need to be wary of 45 ACP vs. 45 Auto and vice-versa?

What’s the Difference Between 45 Auto and 45 ACP?

There is no difference between 45 Auto and 45 ACP. They are in fact one and the same, which leads us to the point of this article: Some cartridges have more than one name. Some have many, in fact, to the point where an inexperienced shooter may wonder if they are ordering the correct ammunition. 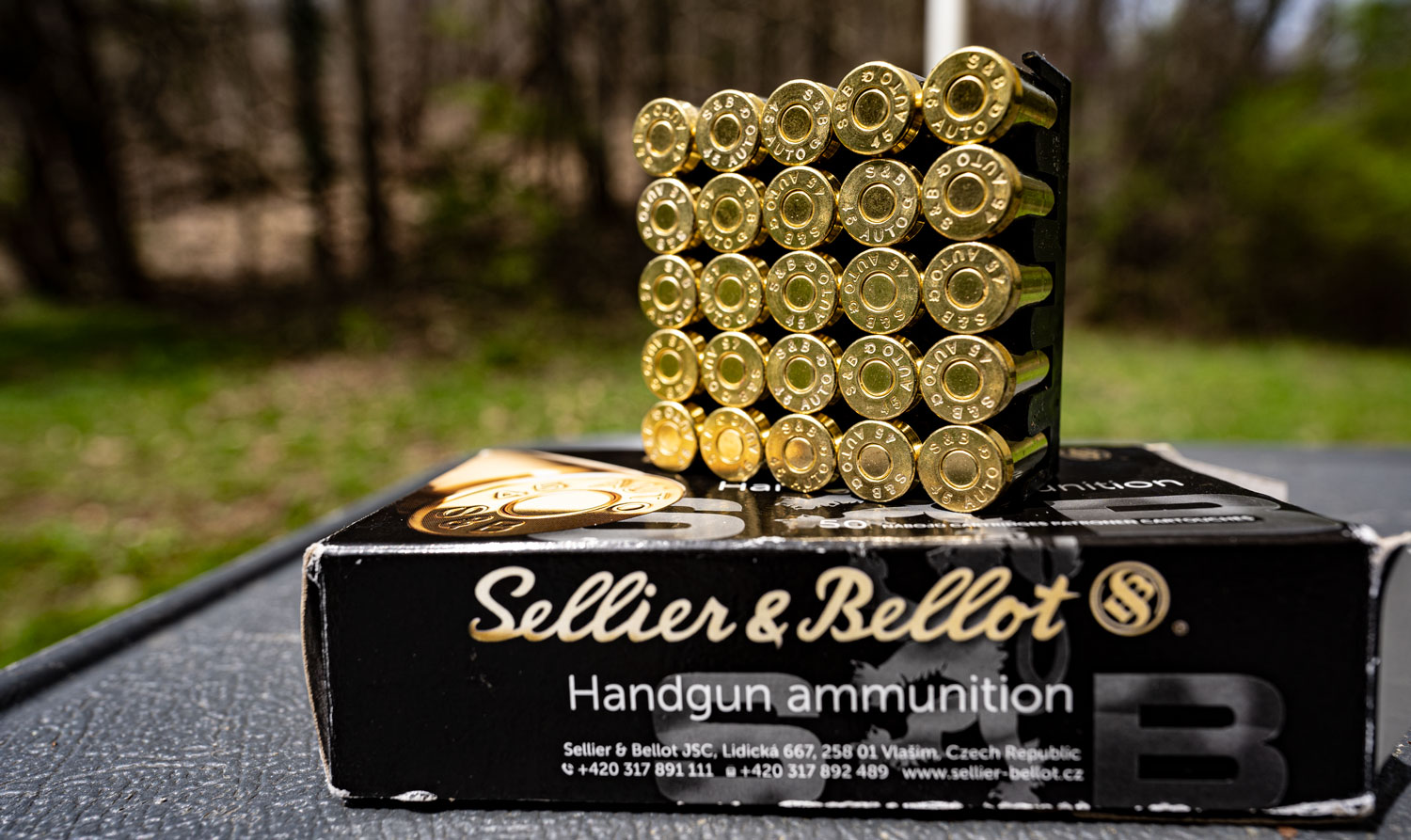 The cartridge called .45 ACP (or .45 Auto) was designed by the great John Browning in 1904. The gunsmith created the round for a new .45 caliber semi-automatic pistol that he was also designing for Colt. While Mr. Browning designed a great many firearms for his own company, he was not ungracious toward Colt whom he worked for as well. He therefore didn’t object when his client decided to name their new round the .45 Colt Automatic Pistol, or .45 ACP for short.

Shooters knew the round solely as .45 ACP for some time. But something interesting happened 1926 with the founding of the Sporting Arms and Ammunition Manufacturers’ Institute (SAAMI). The association of American firearm, ammo, and component manufacturers exists to standardize the shooting industry. Their work is helpful: If you were in charge of Hornady, you would rely on SAAMI specs to make sure you’re turning out the same sized products as Federal Premium.

SAAMI has a lot of rules, as you might imagine. One of them is that they will not accept trademarked cartridge names. They likely reasoned it best to leave any questions of copyright out of the equation. SAAMI would therefore not have considered Colt’s copyrighted .45 ACP cartridge, but they would accept a completely identical round with the generic name .45 Automatic, or .45 Auto for short.

Other Names for 45 ACP 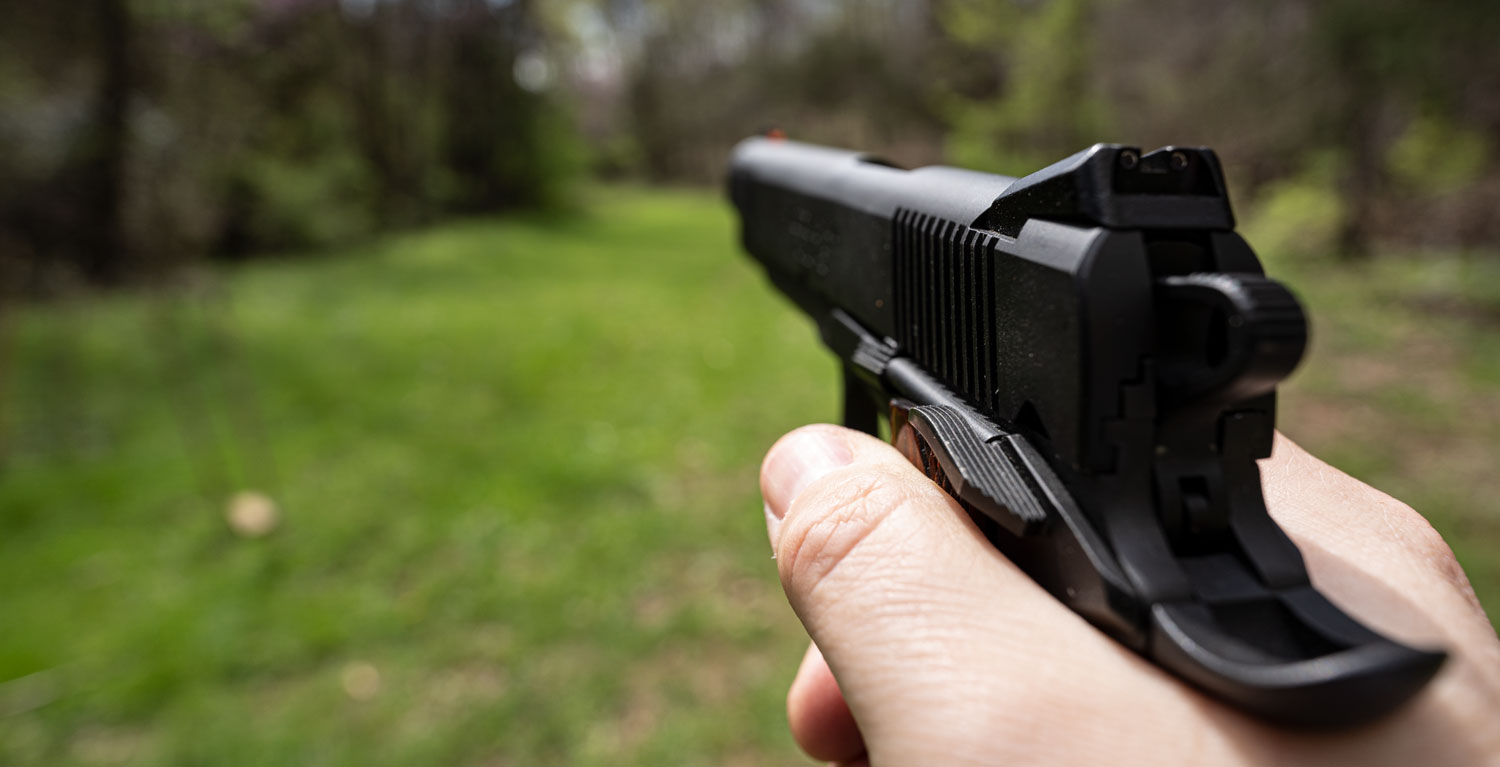 The .45 ACP is not the only round with multiple names. Take the 9x19mm Parabellum as another example. Georg Luger designed it in 1901 as the companion cartridge for his employer’s Pistole Parabellum. So, its name is essentially a metric measurement plus a trademarked name. SAAMI wouldn’t have that. So, they renamed it to 9mm Luger for their purposes. At the end of the day they’re still the same cartridge.

When purchasing ammunition, it is important to determine whether or not two differently named cartridges are identical. .38 Special and .38 Super both sound similar with optimistic words in their titles, but they are in fact nothing to do with one another. The .223 Remington and 5.56×45 NATO share identical dimensions, but the latter creates a significantly higher chamber pressure. The .300 Winchester Magnum and the .300 Weatherby Magnum haven’t even got the same parent casing.

If you are ever in doubt, a little time on Google will set matters straight quickly. For future reference you may also consult this table with some of the most popular cartridges in America accompanied by their other common names.