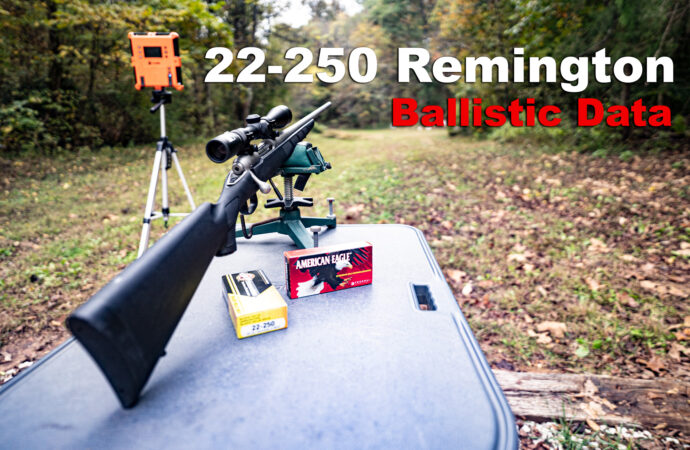 An in-depth look at the 22-250 Remington's capabilities and 22-250 ballistics, including velocity, energy and bullet drop.

A popular bolt-action load, hunters know they can trust 22-250 for most varmint and medium-sized North American game. But what you do you know about this round’s capabilities down range? Let’s explore what the caliber can do with an in-depth look at 22-250 ballistics.

The 22-250 began as a wildcat round — namely the 250-3000 Savage, which was necked down to hold a .224 caliber projectile. First produced in 1937, the 22-250 essentially existed on the fringe of the shooting world until Browning began offering a rifle chambered solely for it in 1963. That was a bold move by Browning, considering that no major manufacturers were producing 22-250 ammo at the time. Remington followed suit a couple years later, thus cementing the 22-250 as a mainstream cartridge.

The 22-250 sends varmints into low orbit. It’s especially good for social rodents that frantically chirp at one another when one of their clique senses a threat, as its high velocity permits 1,000 yard shots on small game. (In general, the 22-250 works best on coyote within 500 yards.) The 22-250 ballistic profile helped it earn its keep. It has proven especially useful on America’s plains, where crosswinds can quickly turn a slower bullet’s trajectory aside. 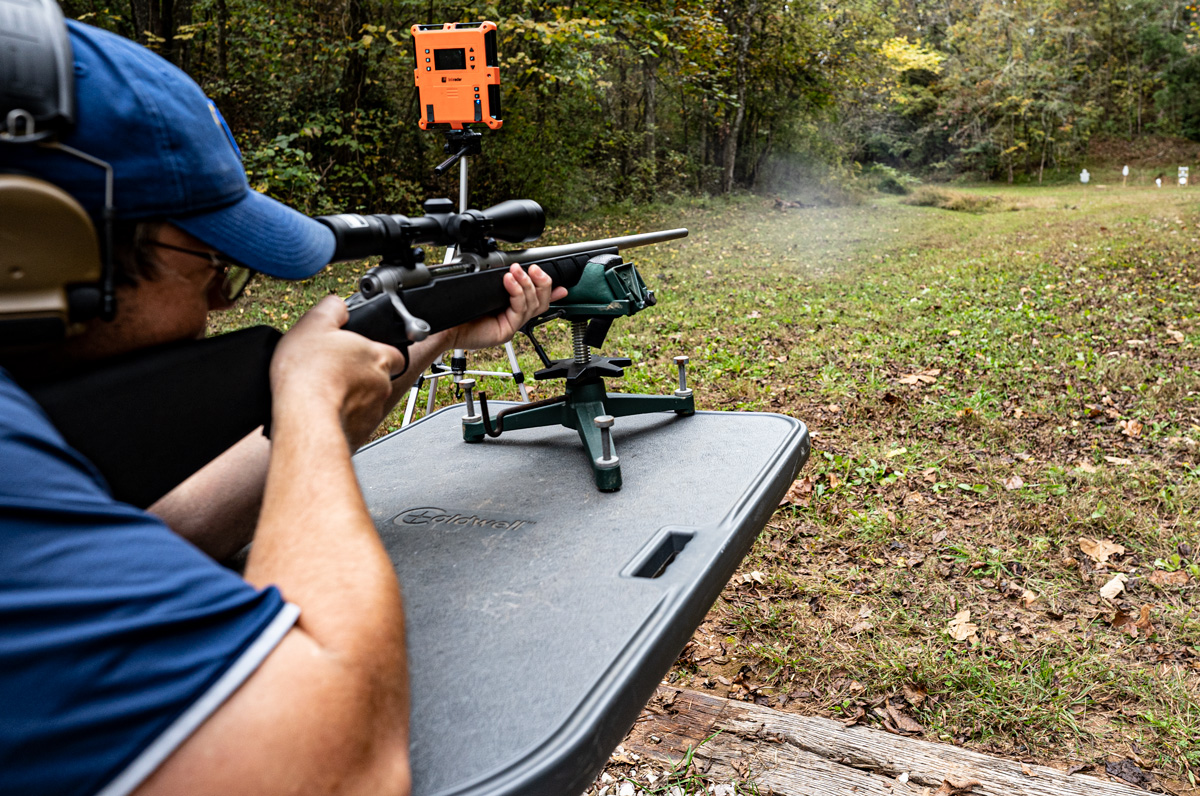 The 22-250 is an appealing cartridge for younger and lighter framed shooters who want to avoid recoil — it offers substantially less kick than the 243 Win. Whether you can fire a 22-250 to take down a whitetail boils down to your skill level. A 55 grain V-MAX through the heart is going to take down a deer right where it stands, no questions asked. Anything aside from that is probably going to result in an aggravating chase.

Many rifles chambered for 22-250 feature barrels with 1:12 rates of twist. While handloading a 22-250 round with a bullet heavier than 55 grains is possible, a barrel with so slow a twist rate is not going to give such a bullet the stability it needs to fly true. You would do better to stick with 223 Rem if you want to enjoy 62 and 75 grain projectiles.