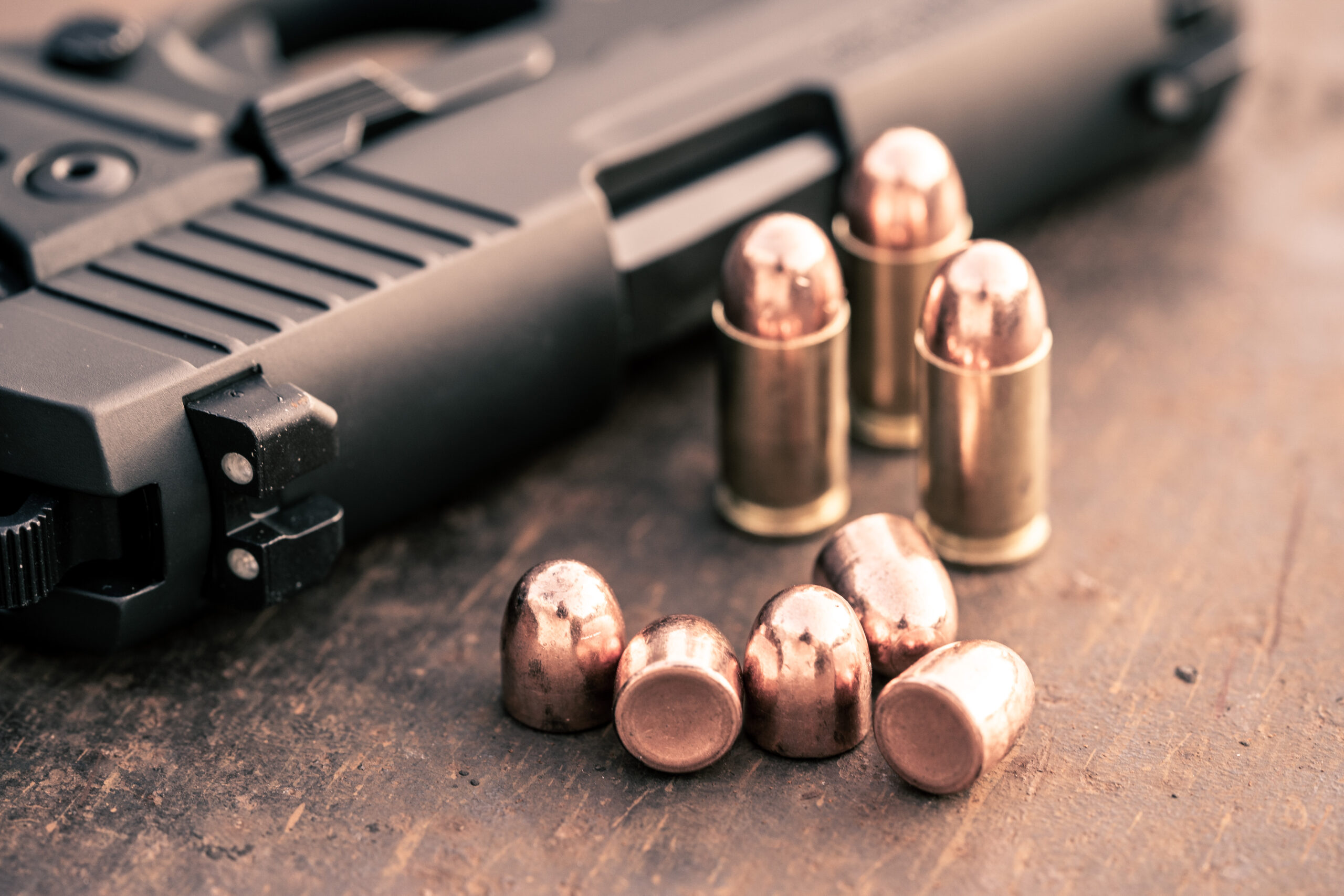 TMJ bullets and BEB bullets seem to be getting more and more popular among American shooters. Both bullet types offer potentially less lead exposure than a traditional full metal jacket round and could be a great option for your next range training trip.

Total metal jacket (TMJ) bullets and brass enclosed bullets (BEB) are designed for a specific purpose: to reduce the amount of lead particles released into the air.

Full metal jackets, which are probably the most common bullet type for high-volume shooting in semiautomatic rifles and pistols, consist of a lead core that is surrounded by the copper covering. If you look at an FMJ bullet loaded into a cartridge, you might assume that there is no exposed lead. However, at the back of the bullet, hidden inside the casing, the jacket ends, leaving a small space of lead exposed at the base.

When fired, full metal jacket bullets can release a small amount of lead particles into the air. Outdoors, this might not be an issue, as the lead is so small and dispersed so widely that it makes no noticeable impact. However, when lead particles are released at indoor ranges it can have a negative impact on the air quality. In fact, if you shoot at indoor ranges enough some health experts claim you can carry toxic levels of lead home with you on your clothing.

To combat this problem, bullet manufacturers have created two specific types of ammunition: the total metal jacket and the brass enclosed base. 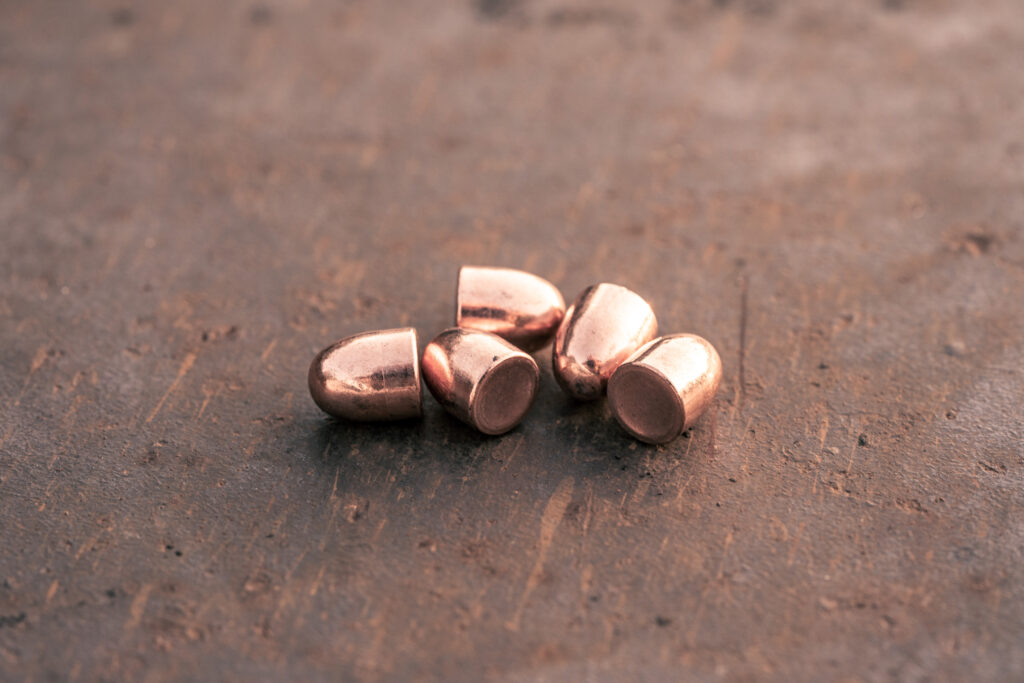 TMJ loads are sometimes called “complete metal jackets” (CMJ) by manufacturers. The total metal jacket is a type of bullet that has the lead core completely covered in copper, making it safer for use at indoor locations and facilities that are concerned with lead exposure.

According to some, the TMJ is simply a sub-category of the full metal jacket, so there can be quite a lot of confusion between the two. (This is understandable, especially considering that the words “total” and “full” are synonymous.)

If you’re not concerned about lead exposure, you could shoot for a lifetime and basically consider TMJ, CMJ, BEB and FMJ to all mean the same thing. In terms of performance, you’ll likely find all the bullets to be best suited for range training and relatively inexpensive when compared to more sophisticated hollow point loads.

To make a full metal jacket bullet, manufacturers use a process called “swaging.” During this process, manufacturers essentially create a copper cup that will be the jacket, then fill it with lead. (This is a highly simplified explanation.) To make a total metal jacket, however, a different process needs to be used, and this process is known as “electroplating.”

Electroplating works through electrolysis, which is when electricity is used to create a chemical reaction. During electroplating, an electrical current that is passed through a solution with a positive and negative electrodes. Essentially, the solution will contain copper, which is then electrically attracted to the lead core, which is at one of the ends of the electrical current. By coating the lead core, you create the TMJ bullet with a consistent, seamless jacket that completely (or “totally”) wraps the core. 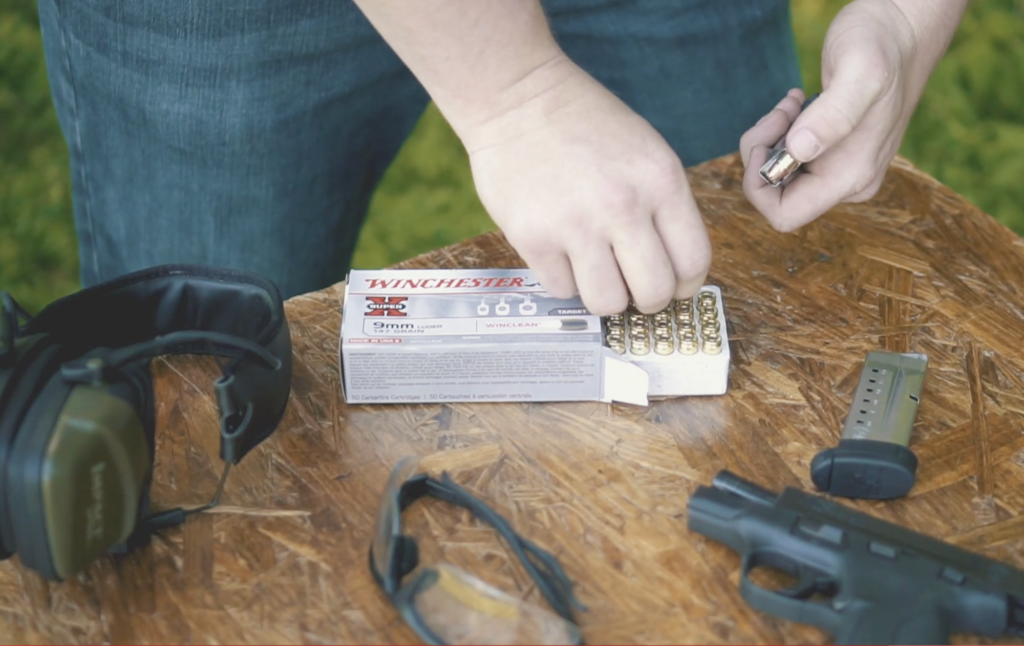 The brass enclosed base is the other solution created to address the needs of indoor shooters. A BEB bullet is essentially a full metal jacket in reverse. Instead of having a bit of exposed lead at the back, BEBs will have exposed lead at the front. This reduces lead particles because the exposed lead is at the front, away from the ignition explosion. When the ignition in a cartridge occurs, the heat and pressure can vaporize some of the lead at the base of a FMJ bullet, so by making the gap at the front, lead exposure is reduced. Essentially, the same process as full metal jackets (swaging), is used to create BEB ammo, only in reverse.

Once again, you’ll find many of the same statistics between BEB ammo and FMJ ammo. (And, hence, similarities between BEB and FMJ as well.) Winchester, with their WinClean brand, is one of the top manufacturers for brass enclosed base bullets. They provide 115-grain 9mm Luger ammo in both FMJ and BEB. Both cartridges have a muzzle velocity of 1,190 feet per second and a muzzle energy of 362 feet per second. Although the FMJ appears to loose downrange momentum faster, we once again see highly similar performance statistics. The only relatable difference between these two is that one is a cleaner, healthier cartridge for indoor use.

The one possible concern with BEB bullets compared to FMJ and TMJ is the potential for jamming in semiautomatic weapons. This concern is due to the shape of the bullet’s nose and a potential indentation where the lead is exposed at the front. However, the copper jacket usually encompasses a large portion of the nose, covering the front edge, so it appears that this is rarely, if ever, an issue.

When to Use TMJ and BEB Bullets 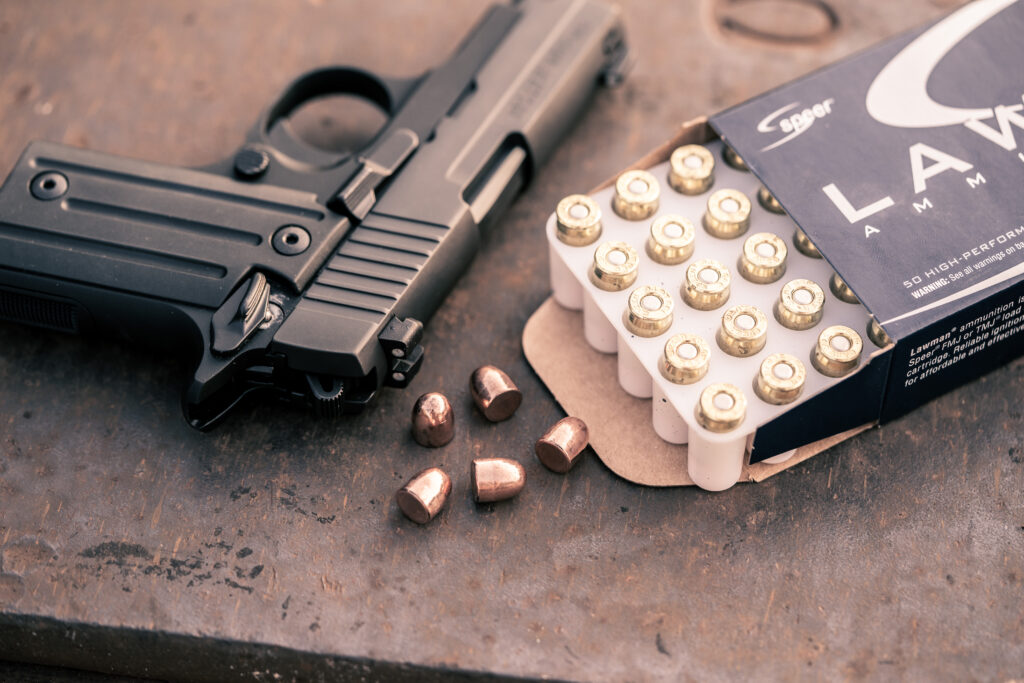 Firing clean ammunition with little to no lead residue is never a bad thing. The only real issue with using TMJ or BEB is pricing, as both of these products can be more expensive than FMJ ammo. Also, they are virtually always more expensive than low-priced options like lead round nose. So for high-volume outdoor shooting, you may want a different option if price is a concern.

However, if you are shooting at an indoor range, you may be required to use only TMJ, BEB, or even all-copper or brass bullets, so you may need to invest in this type of ammo.