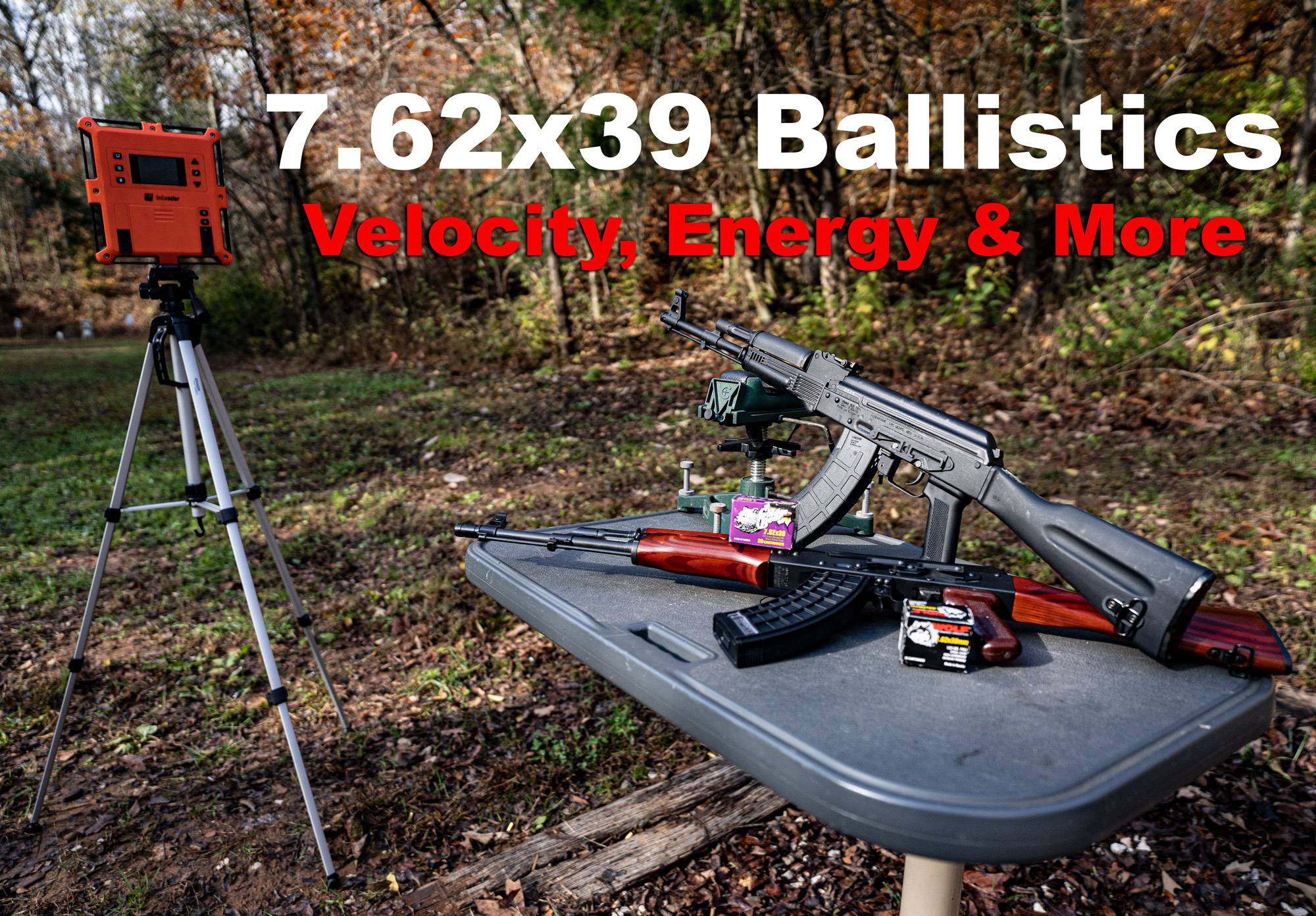 An in-depth look at 7.62×39 ballistics, including the muzzle velocity, data and trajectory for some of the most popular rounds AmmunitionToGo.com sells.

The shooting world doesn’t always consider 7.62×39 the most precise of cartridges but some of us would argue that reputation isn’t entirely fair. If you’re driving Ford Pinto with premium gasoline, you can’t expect race car performance, after all. To better appreciate and perhaps better understand the fuel of AK-47 shooters everywhere, let’s explore the caliber through a deep dive into 7.62×39 ballistics.

Scroll right for energy, trajectory and coefficient data in the chart above. 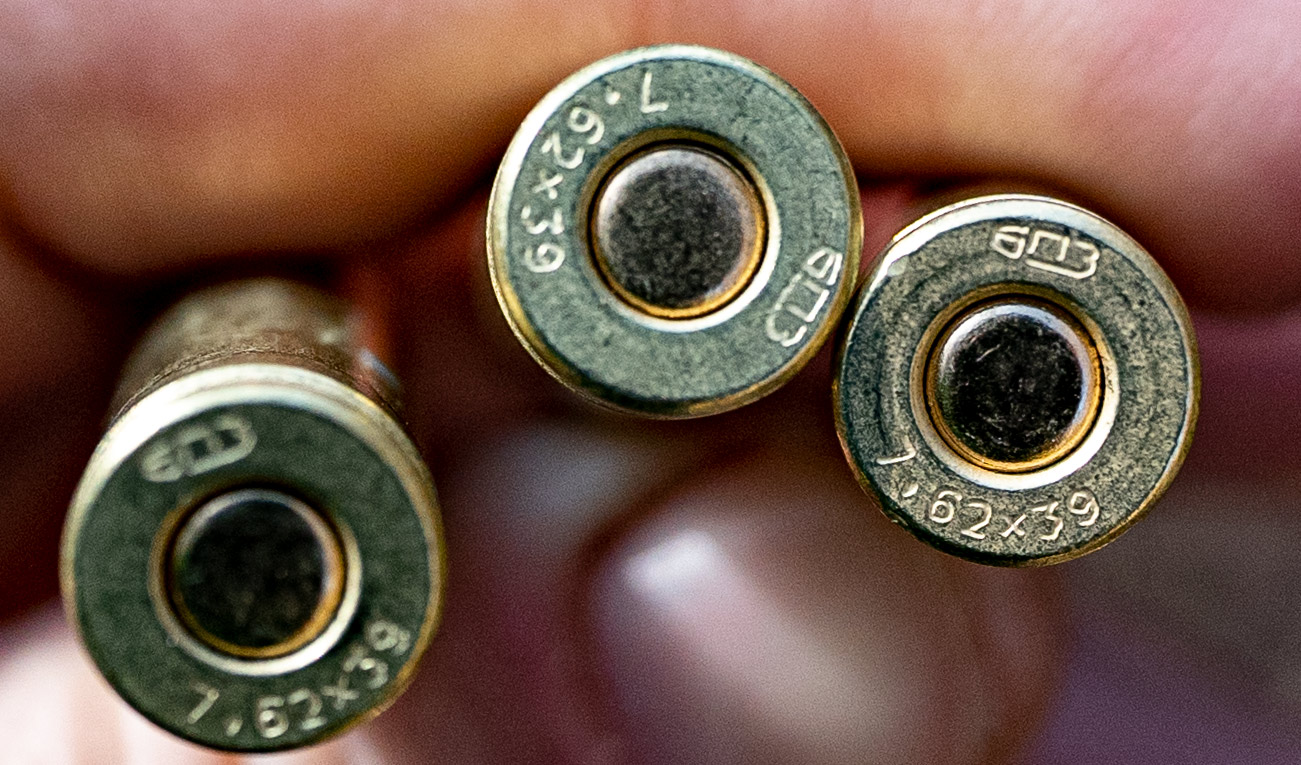 The 7.62 was developed by Soviet Russia during the tail end of WWII. It was conceived as an intermediate cartridge capable of use in semi-automatic and selective fire rifles, as well as light machine guns. Mikhail Kalashnikov began work on the AK-47 in 1945. His reliable, durable, and low maintenance 7.62 rifle became popular, to put it lightly, and it is currently produced in nearly 100 countries. When an American shooter wants an accessible semi-automatic rifle that fires inexpensive ammo, the AK-47 is one of their best bets.

The 7.62’s 0.309” bullet ranges little in weight, averaging around 123 grains for a sectional density (SD) of 0.182. That is a lower SD than the 5.56’s, leaving it less capable of penetrating as deeply in soft tissue, but the round’s wider bullet accordingly creates a wider wound channel. An SD of 0.182 is suitable for hunting for smaller game, and adequate for medium game with the right shot placement and bullet.

7.62 ammunition with hollow point bullets is commonly available. These rounds don’t generally deliver expanding terminal performance comparable to a handgun load. A round outfitted with a projectile like Hornady’s SST or Winchester’s XP would be optimal for deer hunting. They are also likely better for self-defense.