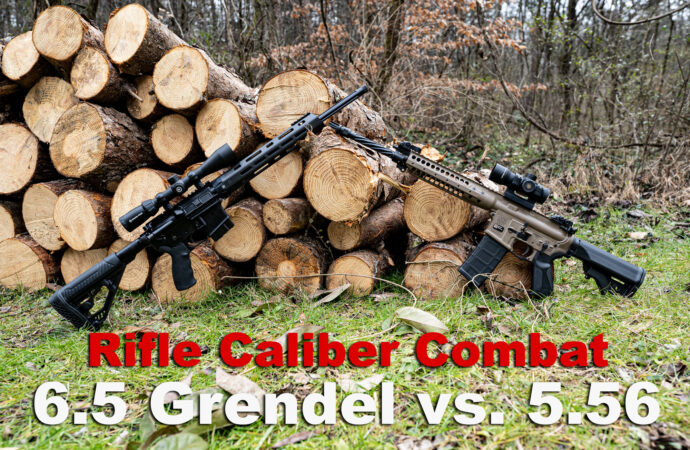 A side by side comparison of 5.56x45 versus the larger 6.5 Grendel cartridge. What do you give up selecting each over the other and which is better for your needs?

The 5.56 NATO, also known as the 5.56x45mm, is one of the most popular rounds for AR-style rifles. As the military version of the .223 Remington (they are extremely similar but not the same), the 5.56 NATO is also used for hunting, target shooting, and even home defense.

But some newcomers are challenging the 5.56. The 6.5 Grendel, for example, is creating a loyal following among the fans of modern sporting rifles. So which should you choose in the 6.5 Grendel vs 5.56 debate? That depends on many factors, including how you want to use the ammo.

There are very few gun owners who aren’t sensitive to pricing, and we’d be naive if we didn’t recognize this factor. While the price of ammo will depending on where and how you buy, you can generally expect the 5.56 NATO to be more affordable, especially if you purchase bulk military-surplus ammunition.

As a high-volume, well-established round, the 5.56×45 is one of the most affordable centerfire cartridges available. The 6.5 Grendel, while certainly not the most expensive round on the shelves, will come with a higher per-round cost.

Hornady 6.5 Grendel next to Tula .223 ammo. (Technically not identical in dimensions to 5.56 but very, very close.)

These two cartridges have virtually identical lengths, but there is a major difference in the case size, which has a major impact on performance. The 5.56 NATO has a case that is almost a quarter of an inch longer. The bullet in the 6.5 Grendel, however, is wider, measuring about .04 inches wider. These differences sound small, but they make a big difference in how the cartridges perform.

A major difference, and one the impacts how the cartridge can be used, is bullet weight. The 6.5 Grendel packs ammunition as large as 130 grains or more, while the 5.56 NATO usually tops out at 60 or 65 grains, depending on the manufacturer.

As we’ll see, these differences impact how each of these cartridges perform from the muzzle to the target.

Velocity is one of the most important statistics for ammunition, as it impacts shot trajectory, energy, and terminal performance. While the 6.5 Grendel is not a slow round, our stat comparison shows a clear advantage for the 5.56 NATO. This is not surprising, given the reputation for the 5.56 as a fast-flying round.

6.5 Grendel ammunition did, however, maintain strong downrange speeds, and in some cases was faster at 400 yards despite slower muzzle velocities. Basically, the 5.56 loses speed earlier than the Grendel, hinting that the Grendel may be preferred for long-range shooting.

While 5.56 wins in velocity, it’s clear that the larger bullet capacity of the 6.5 Grendel helps win the energy contest. With muzzle velocities consistently above 1,800 ft-lbs, the 6.5 Grendel is a powerful cartridge that can deliver excellent results to medium-sized game. It also has impressive downrange energies, often delivering power above 900 ft-lbs at 400 yards. This makes it an ideal choice for long-range hunting and supports the cartridge’s reputation for a long-distance option.

The 5.56 NATO has good muzzle velocity, but it starts to drop off and by the time it reaches 400 yards. When you look at its muzzle energy at that point, it’s usually below 500 ft-lbs.

Good shooters can compensate for the fall of a bullet, but they still prefer a round that provides as straight a trajectory as possible. For trajectory, these two bullets perform very well, but a slight edge actually goes to the 5.56 NATO, likely due to the lighter bullet traveling at a faster speed. The American Eagle rounds give a good example. When zeroed to 100 yards, the 5.56 drops 12.1 inches at 300 yards, while the Grendel drops 16.3 inches. When zeroed to 200 yards, at 400 yards the 5.56 drops 23.2 inches; the Grendel drops 27.2 inches. Not a huge difference, and one for which an experienced shooter can certainly compensate, but it is a slight victory for the 5.56 NATO.

Just remember that although the 5.56 has better trajectories, it doesn’t maintain downrange energy. So it can hit a target, but it may not have enough force for hunting purposes. For this reason, the 6.5 Grendel remains superior for long-range hunting.

With a good rifle, the 6.5 Grendel can be an easy-to-use cartridge that has manageable recoil. But the lighter bullet and muzzle energies of the 5.56 NATO result in a recoil that can be absorbed by even the most inexperienced shooters. If you are sensitive to recoil, or you want a cartridge that can help someone learn to shoot, starting with the 5.56, then moving to the Grendel, is likely a good plan.

Which Should You Choose? 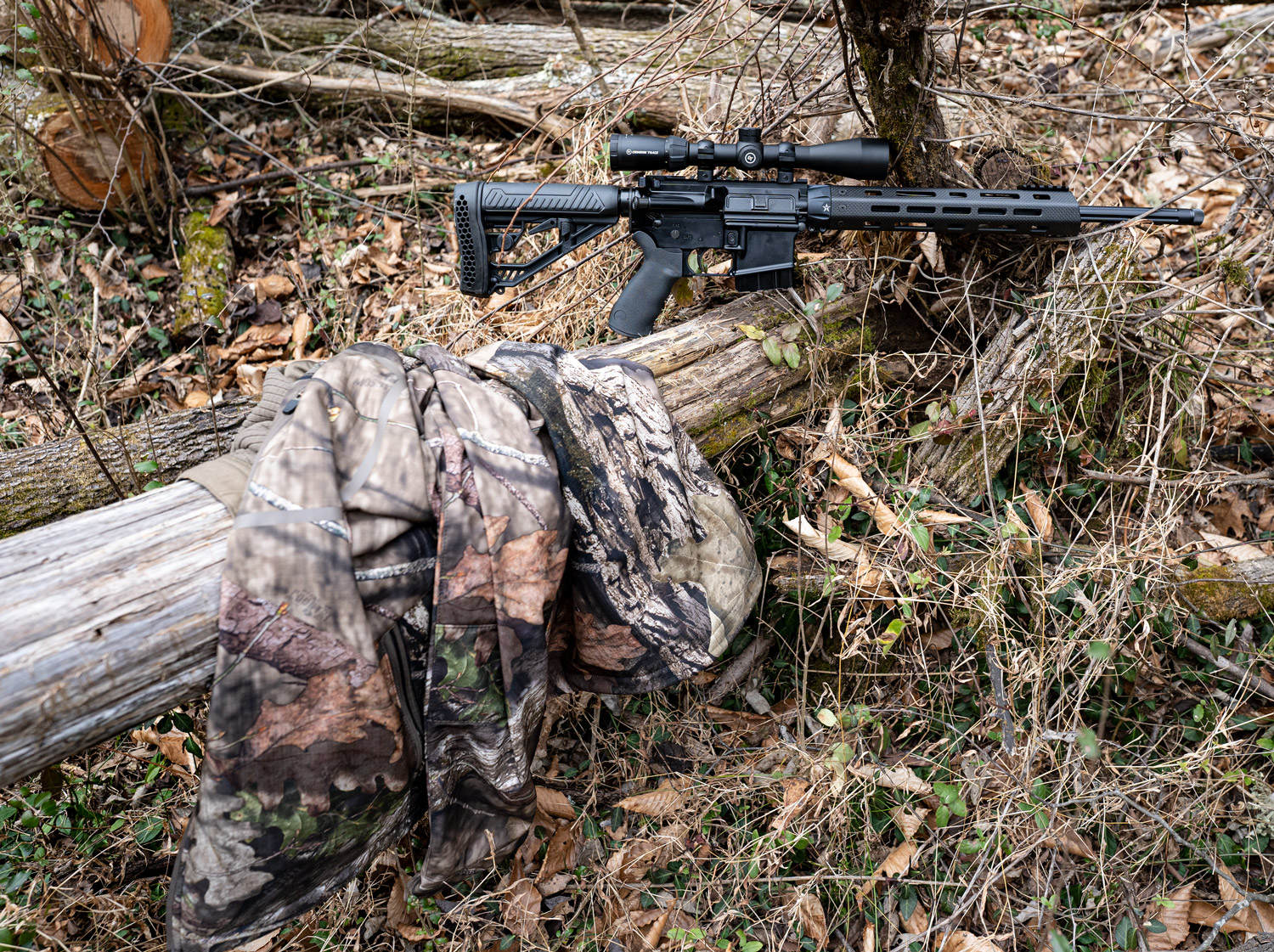 Making an ammo choice can be complex, but if you break it down to the basic factors, the decision is often easy.

First of all, you’re going to save a bundle if you buy bulk 5.56 NATO ammo and expect to perform lots of high-volume target shooting. It’s also your better option if you prefer a low-recoil cartridge. If you want to perform target shooting or medium-range hunting on varmints and predators, the 5.56 is also a fantastic choice.

But if you want a powerful cartridge that can handle long-range shots on medium-sized game, the 6.5 Grendel may be preferred. With more power, both at the muzzle and downrange, the 6.5 Grendel is a top option for many shooters and hunters.