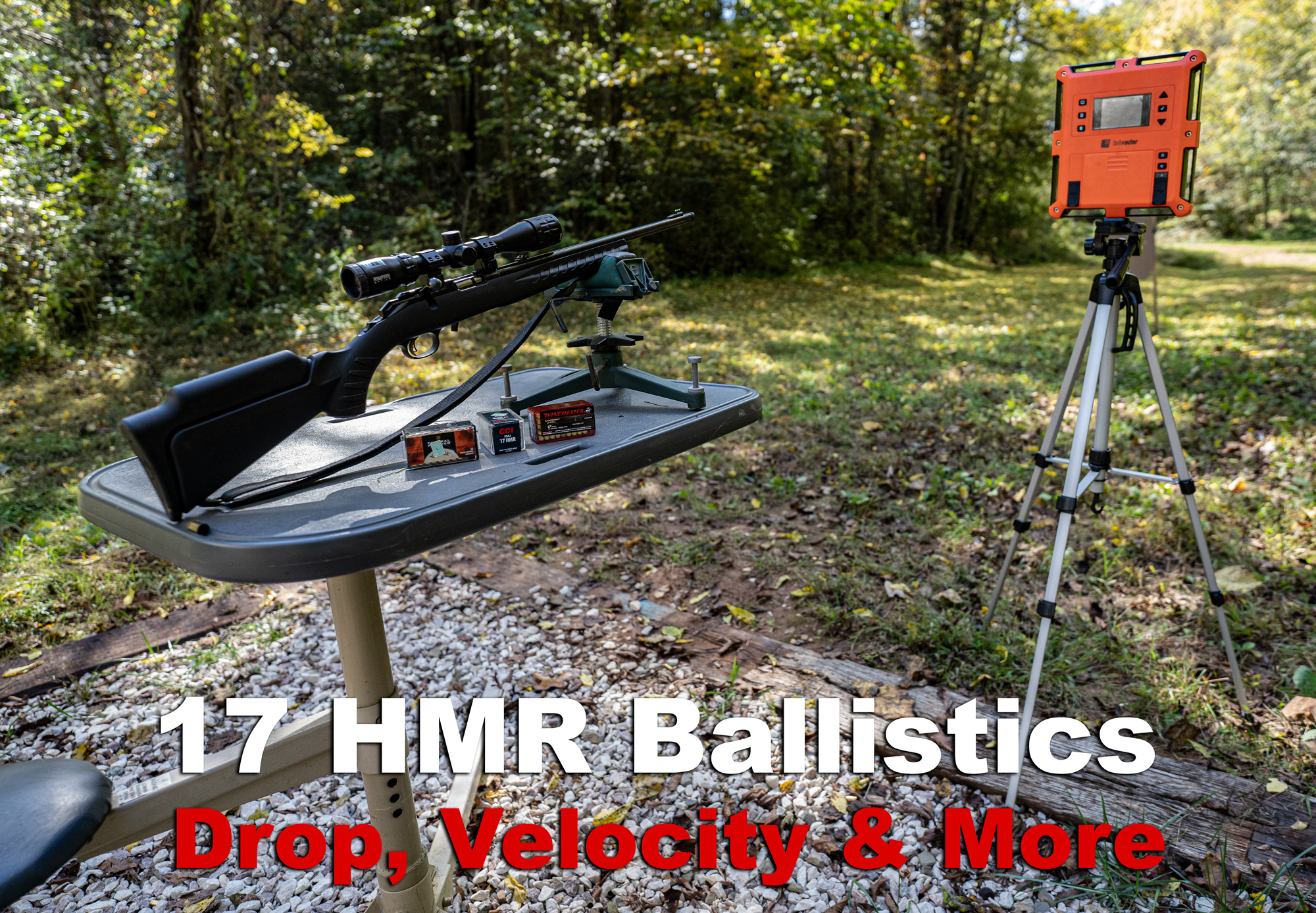 A look at 17 HMR ballistics including muzzle velocity, bullet trajectory and more for the top selling rounds at AmmoToGo.com.

A popular varmint hunting round and plinking caliber, you can do a lot with a 17 HMR rifle. But what exactly should you expect from the ammo when it comes to velocity and downrange trajectory? We have some insights we can offer here with an in-depth look at 17 HMR Ballistics for various types of our best selling ammo. 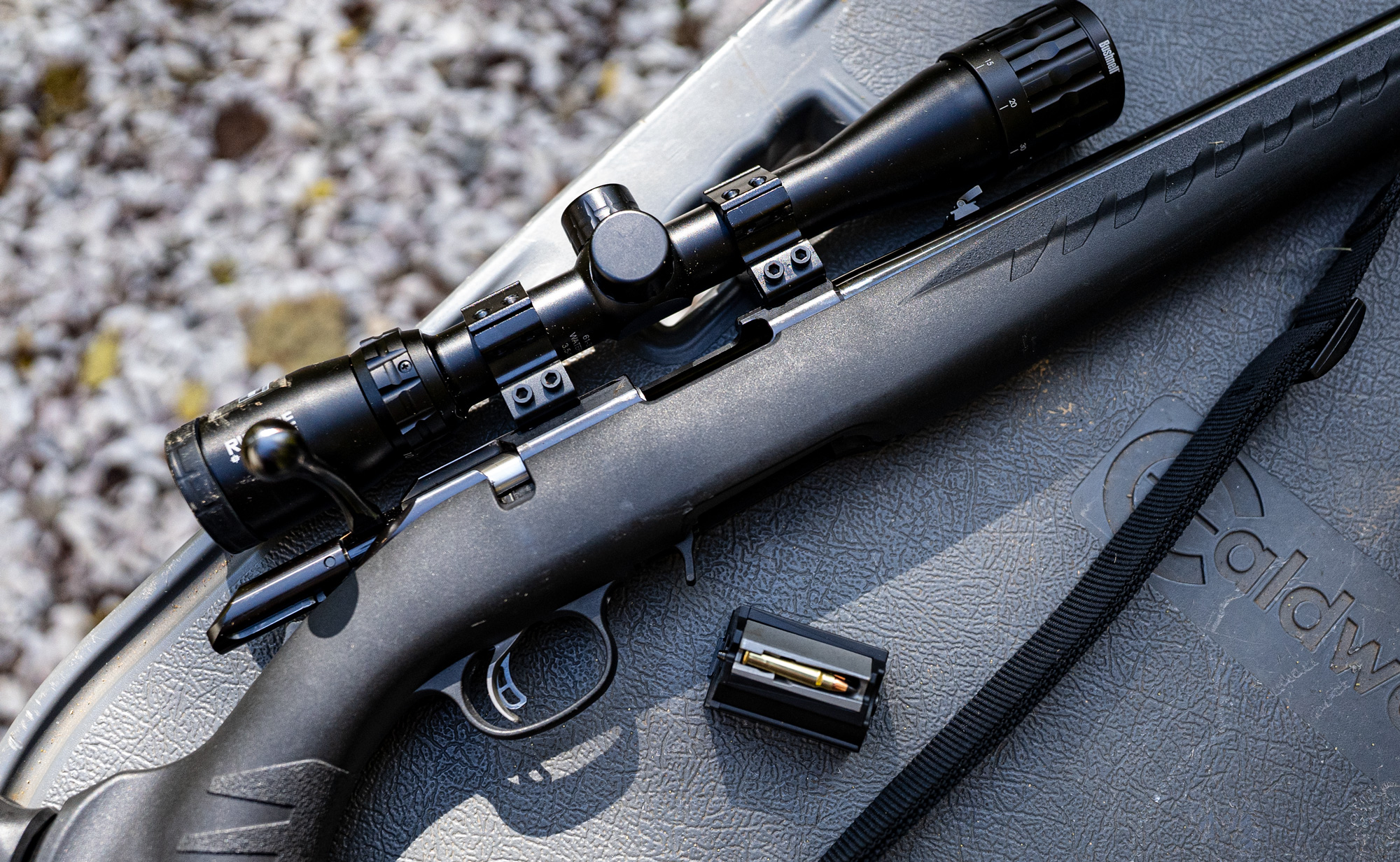 Hornady developed the 17 HMR in 2002. To do it, they tapered and necked down the casing of a 22 WMR to seat a 0.172” diameter bullet. Their goal in doing so was to provide an intensely accurate rimfire primed cartridge with a flat trajectory. In that regard, they succeeded. Whichever projectile weight you equip the 17 HMR with, it boasts a fast muzzle velocity.

At 300 yards, the 17 HMR’s common 17 grain projectile retains a 1,090 fps velocity and 45 ft lbs of energy. Compare that to the 22 LR’s standard 40 grain projectile, which only exits the muzzle just faster at 1,200 fps, and you at once spot the key difference between the two rimfire rounds.

The 17 HMR’s fast velocity and flat trajectory grant it a longer effective range than the 22 LR. Such increased accuracy does not come without compromise, however. Although commercially successful, the 17 HMR has a long way to go until it catches up with the rimfire king, and it costs more because of that. The 17 HMR also produces a louder report, although that’s hardly the end of the world. In general, the 22 LR is perceived more as a general purpose plinking round, while 17 HMR ammo tends to be more specialized for hunting.

When sighted in at 100 yards, the 17 HMR’s bullet doesn’t rise by even half of one inch. At 200 yards the bullet will have dropped by about 10 inches. The 17 HMR’s small bullet doesn’t offer a sectional density higher than 0.1, which alongside its extremely light weight and limited ability to expand restricts its utility solely to target shooting and varmint hunting. There are records of hunters taking game as large as boar and coyote with 17 HMR rifles, although stellar aim and short distances are requisite for such feats.