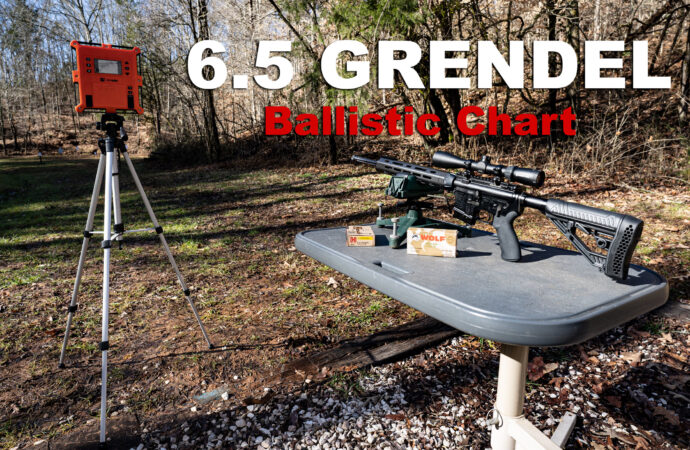 An in-depth look at 6.5 Grendel ballistics with velocity, energy and drop data for the most popular loads among American shooters.

6.5 Grendel ballistics offer shooters a NATO-standardized round with a few benefits that might have you swayed over the slightly smaller 223/5.56 loads out there and the slightly larger .308. Let’s take a look what Grendel brings to the table and see if it’s right for you.

Alexander Arms designed the 6.5 Grendel with a specific goal in mind: to introduce a STANAG magazine-length round that would surpass the performance of the 5.56 at ranges of 200 to 800 yards.

Keeping their new round’s dimensions compatible with a STANAG mag demanded that Alexander Arms make its casing fatter, not longer. They based their concept’s case on the 220 Russian, a 1950s deer hunting cartridge. They coupled that with a long, high ballistic coefficient projectile. The fruit of their labor, the 6.5 Grendel, indeed fits in a standard mag. However, its wide case head diameter reduces mag capacity and further necessitates a non-standard AR-15 bolt.

6.5 Grendel’s performance serves as a middle ground between the 5.56 and the 308 Win. While the 300 AAC Blackout arguably serves as a better alternative to 5.56 ammo for tactical situations, the 6.5 Grendel’s ballistic coefficient is superior to that of both predecessor cartridges.

Grendel vs. Other Options 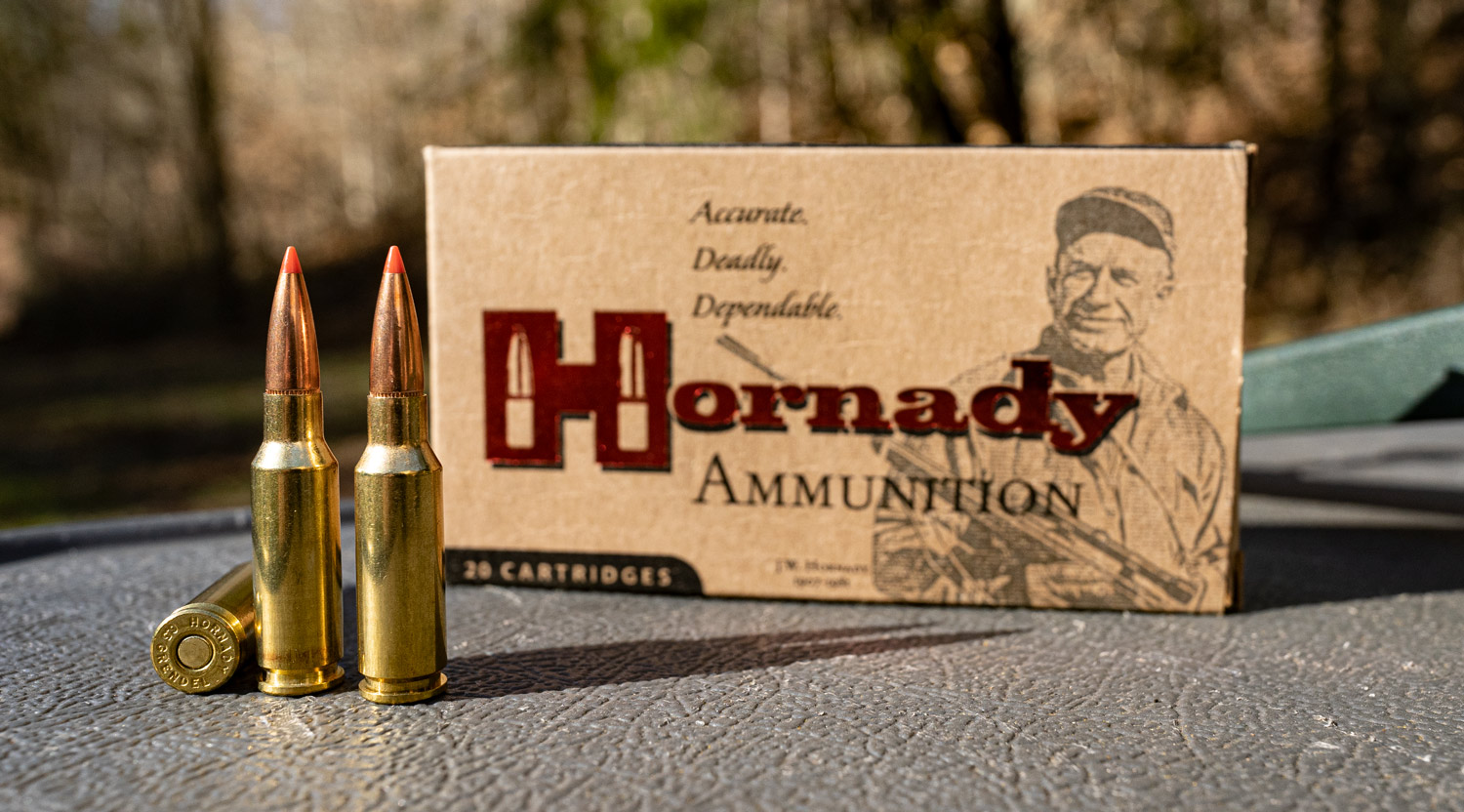 If you had to select one of the two rounds for long distance shooting, the 6.5 Grendel’s flatter trajectory and added power would make it the clear front runner.

The 6.5 Grendel’s 123 grain bullet also provides a sectional density of 0.252. That’s only one thousandth less than a 308 Win’s 168 grain bullet, making it inherently equivalent in penetrative ability.

6.5 Grendel ammo is a good option for shooters who want a greater range than the 5.56 permits, but also a lighter weapon than one chambered for 308. The 6.5 Grendel serves splendidly as a hunting cartridge when it is outfitted with an expanding projectile. Ammo prices are getting cheaper now too as the cartridge gained popularity since its introduction in the mid-2000s.